CES is always home to a slew of new television-related tech buzz, and this year is no different. Amazon announced today that it is partnering with Lionsgate, 20th Century Fox, Discovery, Samsung and others to bring 4K video to its streaming service. 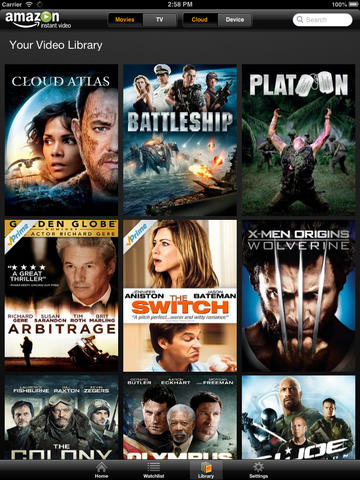 4K is the nickname given to the next generation of ultra-high-definition video. 4K displays must have a resolution of at least 3850×2160 pixels, or roughly three times the resolution of a traditional 1080p high-definition display. While it has been technically possible to serve 4K content for a while now, media companies have been slow to jump on the bandwagon, because most 4K displays have been heinously expensive in the past.

That’s where Amazon’s partnership with Samsung comes in: the two companies have worked together to create a line of 4K television sets that will integrate with Amazon Instant Video.

“Customers are excited about the future of 4K and the next evolution of high resolution video. We’re working with consumer electronics leaders and Hollywood studios to make that a reality,” Bill Carr, Amazon’s Vice President of Digital Video and Music said in a press release. “There are a number of elements that need to work together to create a true 4K experience for customers—you need great content and compatible devices but you also need a service that can deliver that content to your devices so that it plays beautifully—we’re excited about making that a reality.”

Last month, Amazon said that it will shoot all of its original television shows in 4K going forward. That puts them ahead of Netflix, which just announced that it will be streaming the next season of “House of Cards” in 4K, but hasn’t announced any more deals with content companies for third-party 4K content.