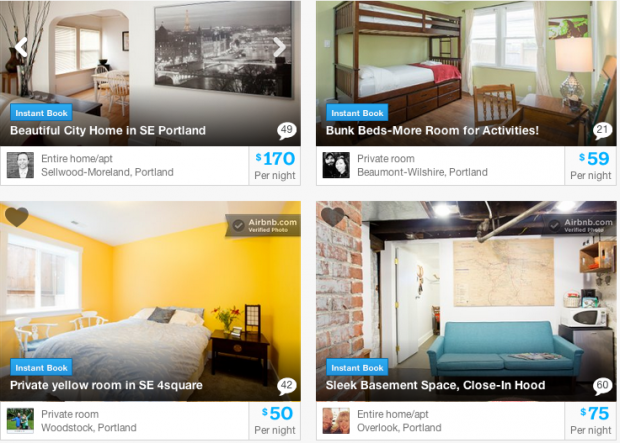 Airbnb announced today that it will begin charging a 14 percent hotel tax to renters in San Francisco beginning next month. The Bay Area company, which is already doing the same in Portland, will start collecting the city-regulated tax on Oct. 1 to those renting for 30 days or less and will remit the money to the City.

“This has been a complicated issue and we’re happy to be taking action to help simplify the collection process for hosts, guests and for the City,” wrote Airbnb public policy head David Owen.

One complaint of Airbnb from city regulators is that it does not pay the same occupancy tax that many cities require of hotels. But starting with Portland in March and now with San Francisco, the company appears to be moving in that direction. 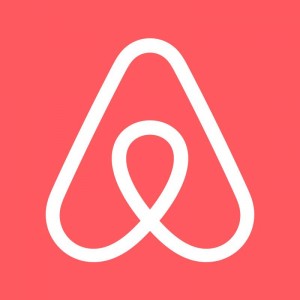 “We know home sharing and our community of hosts make cities stronger and more vibrant and we want to work with leaders around the world to ensure the sharing economy continues to thrive,” Owen wrote.

The new tax comes as San Francisco officials contemplate more regulations for Airbnb, which has around 5,000 listings in the city according to a study done by the San Francisco Chronicle.

As far as a potential tax for Airbnb users in Seattle, the company isn’t saying much.

“We have launched this program in Portland and San Francisco and we will take the lessons we learn there and move forward,” Airbnb spokesman Nick Papas said.

We’ve reached out to the City of Seattle about a possible Airbnb tax and will update this story when we hear back.