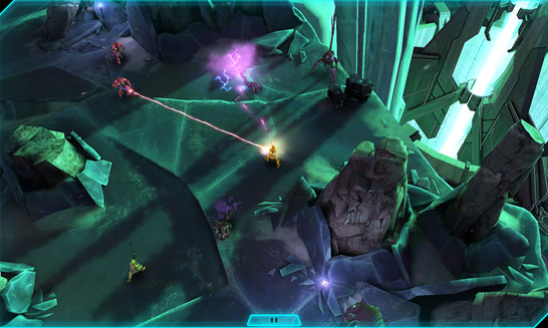 Finally! A great new, exclusive game for my Windows Phone!

Ugh, I guess not. At least not for another month. 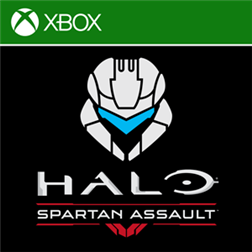 It is, in fact, a great game. I’ve been playing the Windows 8 version all weekend on my Surface tablet, and I’m having a hard time putting it down. It’s definitely worth the $7 price tag.

But I’m out of luck on my Windows Phone, because I’m on AT&T. In the U.S., the game is only available on Windows Phones from Verizon until Aug. 16.

I’m sure there’s a good business reason for this strategy, but Windows Phone users really shouldn’t have to put up with this type of thing at this point. It’s hard enough to find the top apps in the Windows Phone marketplace. This is a rare reward for being a Windows Phone user. None of us should have to wait another month.

Yes, I’m still using Windows Phone as my primary device, more than seven months after starting my experiment, but I’m starting to lose patience with stuff like this.

The game on Windows 8 is extremely engaging. The touch-screen controls are easy to master. (I haven’t yet tried keyboard and mouse.) The gameplay is challenging and fun. The top-down, third-person view makes it less spine-tingling than classic first-person Halo games, but longtime fans will get a kick out of playing a Halo shooter from a different angle.

Microsoft’s higher-performance Surface Pro plays the game very smoothly, but be forewarned, the game drains the battery quickly. Spartan Assault is also very playable on the lower-grade Surface RT. I’ve noticed a few dropped frames at times on that device, but not enough to make any major difference in the gameplay.

Hopefully the game is just as good on Windows Phone, but I’ll have to wait to find out. If you’re one of the anointed ones on Verizon, please let the rest of us know what the experience is like.