Lots of people labor over their avatars for video games and other online services, using manual tools to make their digital likenesses as flattering as possible. Why not just leave that to a computer algorithm to figure out?

That’s the promise of a newly approved Microsoft patent. The title is “Cartoon face generation,” but the patent is more narrow than that, specifically covering a technique for generating realistic and attractive cartoon images from a person’s picture. Here’s how the patent filing describes the approach:

The system extracts facial features separately and applies pixel-based techniques customized to each facial feature. The style of cartoon face achieved resembles the likeness of the user more than cartoons generated by conventional vector-based cartooning techniques. The cartoon faces thus achieved provide an attractive facial appearance and thus have wide applicability in art, gaming, and messaging applications in which a pleasing degree of realism is desirable without exaggerated comedy or caricature.

Microsoft Research has explored this area through its FaceSDK, and members of that team are listed as inventors on the patent filing. The technology could come in very handy for Xbox Live users, if Microsoft goes that route.

Too bad Microsoft didn’t have this in the past: A Slashdot contributor offers up this example of how the company could have used the technology around 1995. Maybe Bob would have survived if he had been more attractive! 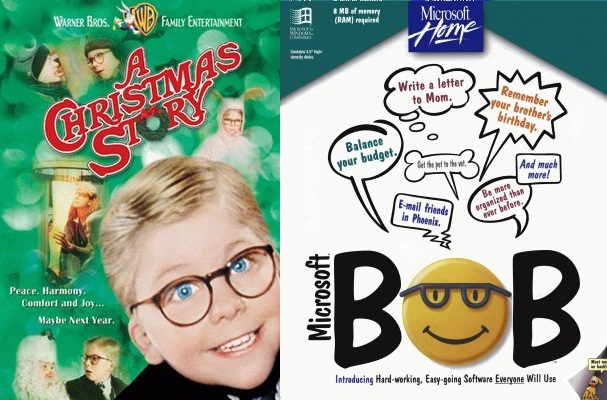