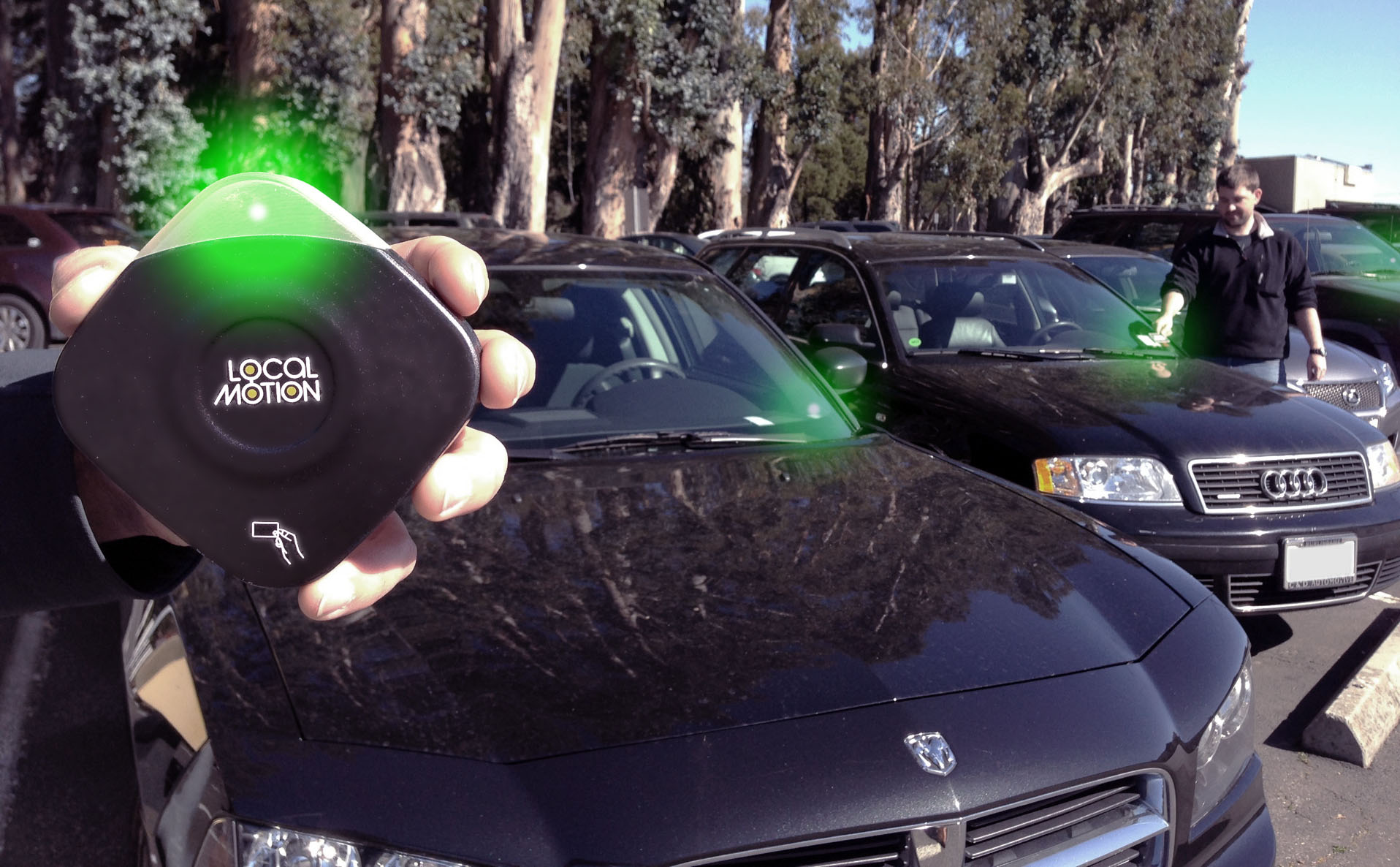 Andreessen Horowitz is leading a $6 million investment in Local Motion, a Burlingame, Calif., startup whose technology can be installed in cars and used in conjunction with an online service and mobile app to essentially make any vehicle shareable.

It’s the first notable investment for Steven Sinofsky, the former Microsoft Windows chief who announced last week that he was joining the prominent venture capital firm as a board partner. He has joined the board of Local Motion as part of the investment.

This isn’t another consumer ride-sharing service, but rather an underlying technology that can be used to manage and share pools of vehicles, such as commercial fleets operated by large companies and rental car services. It’s offered via subscription. The company says its box can be installed in about 20 minutes.

Existing customers include Google and the city of Sacramento. Features of the software include analytics to better understand how a pool of cars is being used, and reduce the number of vehicles by using them more efficiently.

“The folks at Local Motion share a vision for creating the largest network of shared vehicles,” writes Sinofsky in a post on the Andreessen Horowitz site. “Today, customers are already using the product in business and government, but it’s easy to imagine a future where their technology could be used with any car.”

Local Motion says 10 million passenger cars are using its technology. The company will use the funding to expand its team and meet demand. Local Motion co-founder Clement Gires has more about the deal in this post.