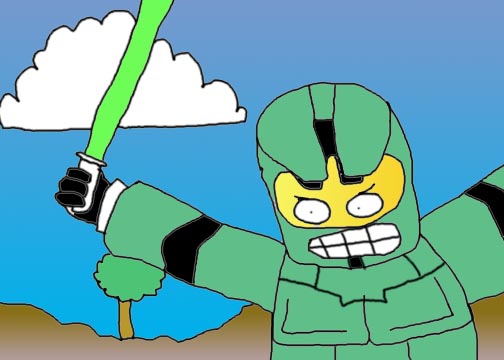 Ten years ago, Mister Chief was a “terrible idea that spun out of control,” but now Frank O’Connor’s creation has found its way to an Xbox Live avatar costume this week.

O’Connor, currently the Franchise Development Director for 343 Industries, penned a blog post today recounting the origins of the unofficial Halo mascot. O’Connor was working with Bungie back in 2004 when he created Mister Chief, seen above, as a funny knock-off of Halo’s famed Master Chief.

Even though it was meant as a joke, Mister Chief went viral.

“And because it was so terrible, there was nothing that PR could do to stop it,” O’Connor wrote. “PR is often trying to stop me from doing various things. They have no patience for antics or capers, and no budget to reverse shenanigans.”

O’Connor compares Mister Chief to internal combustion engine or Justin Bieber — bad things we’re stuck with — and refers to his photoshopped artwork as a “bastard child of a more desperate time.” 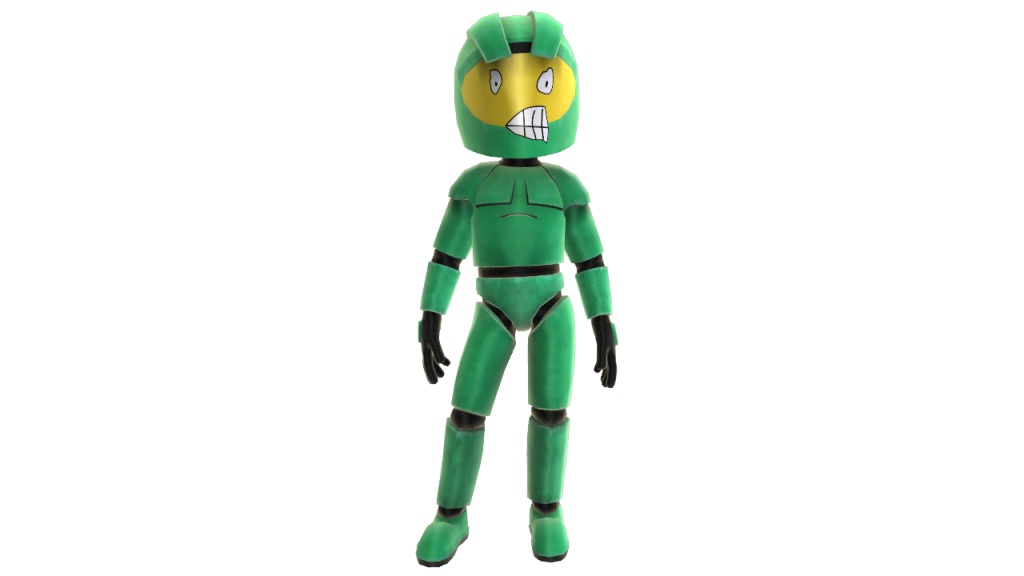 “No pencils were harmed in the creation of this insult to MC Escher’s legacy,” he writes.

To this day, Mister Chief is still around. Just in time for Halloween, Xbox Live users can purchase a Mister Chief avatar in male or female form for $2.99.

“They literally can’t make anything precisely as ugly or poor as a traditional Mister Chief,” wrote O’Connor. “So you’ll see that the avatar, while obviously Mister Chief, has nicer proportions and a more generous interpretation of the Mister Chief’s husky and indolent frame.

“You have my profound apologies,” concluded O’Connor.