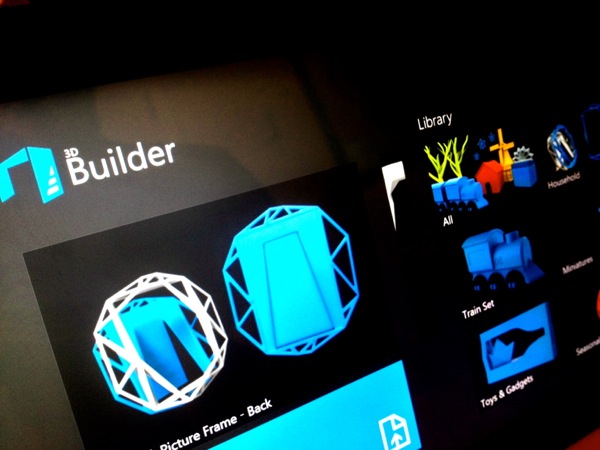 The company’s “3D Builder” app is a basic program for making minor modifications and adjustments to a library of 3D objects and then “turning bits into atoms,” as they say, using the native support for 3D printing built into Windows 8.1. Users can change the size of an object and its orientation in the print bed.

Objects that come in the initial library include simple toys, household items, miniatures and seasonal objects. The app also can load existing objects from computer-aided design (CAD) programs, but this is not an app for making 3D objects for scratch. 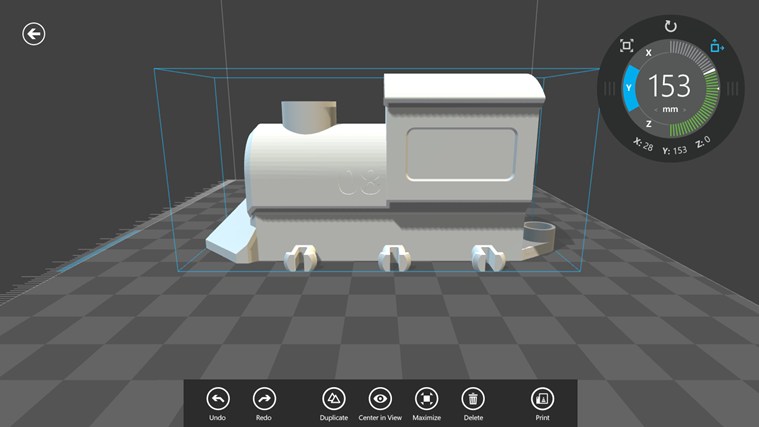 Microsoft introduced 3D printing in Windows 8.1 with a mechanism similar to sending a file to a traditional printer, using drivers that handle the communication between the software and the 3D printer. The feature and app are available for Intel-based Windows 8.1 machines but don’t work on Windows RT 8.1, the new version of the operating system for ARM processors.

Download the app here. For people without a Windows 8.1 device, here’s a quick video.