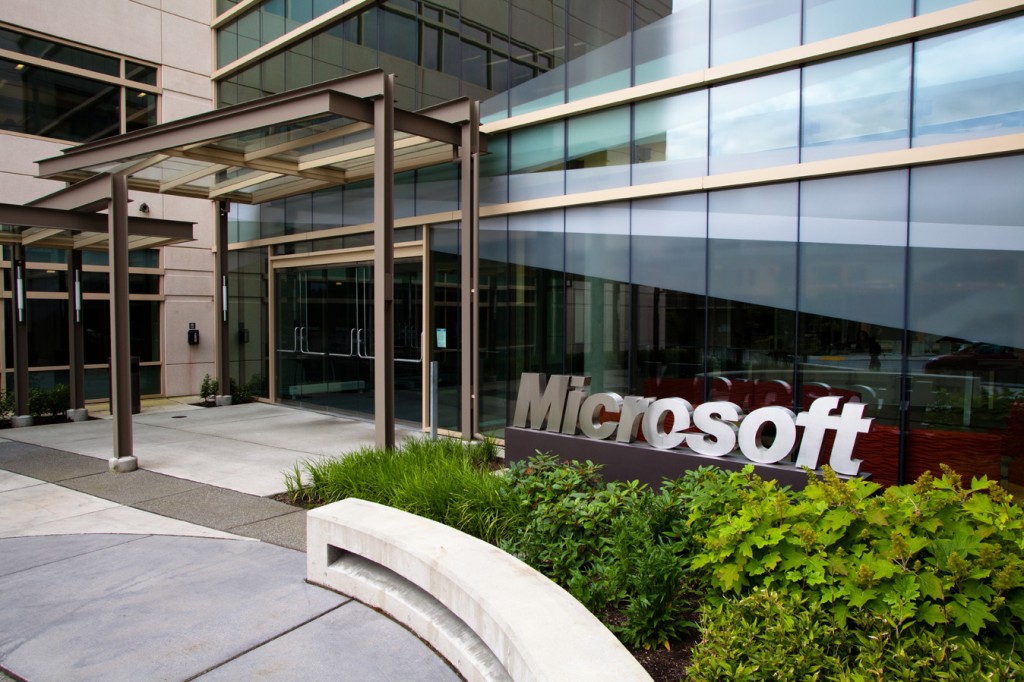 Microsoft employs tens of thousands of people in the Seattle area, but those teams are supplemented by a large “shadow workforce” employed and supplied by outside firms — often working side-by-side with Microsoft’s direct employees at the company’s offices.

A new move by the Redmond company is the latest illustration of Microsoft’s underlying power in its arrangements with outside vendors.

In an email yesterday, a Microsoft manager informed hundreds of vendors that the company is increasing its “chargeback” fees — the amount it requires these firms to pay Microsoft for vendor workers based inside the Redmond company’s facilities in the Seattle region.

The rate is going up from $450 per month ($5,400 per year) for every workstation to $510 per month (or $6,120 per year) starting on July 1. The message said the increase is allowed under the terms of the company’s agreements with its vendors.

Multiplied across the affected workforce and vendors, the overall amount of the “chargebacks” adds up to millions of dollars each month.

“Currently, there are approximately 4,600 individuals representing more than 600 companies occupying space in Microsoft facilities in the Puget Sound,” wrote Microsoft’s John Trujillo in the message to vendors, obtained by GeekWire.

(Those numbers don’t include contractors, a separate and large category of outside workers who work on projects for up to a year at the company.)

The message continued, “Microsoft highly values the work and services these companies provide, and housing all of these individuals comes at a significant cost. This rate increase will result in companies continuing to share this cost with Microsoft, and will ensure that our office space is being used efficiently by vendors and Microsoft employees.”

Some vendors complain privately that Microsoft pushes them to reduce the rates they charge the company, then asks them to put workers on campus, and then hits them with these additional charges. These types of cost increases can ultimately impact compensation for workers as some vendor companies effectively pass along the costs rather than take a further hit to their own profit margins.

Microsoft implemented the cost-sharing program in 2009, charging vendors a monthly fee for the space and services used by their workers at Microsoft facilities.  The company says the program also takes into account the services consumed by workers (café, beverages and shuttle services, for example).

Asked about the chargeback rate increase, a Microsoft spokesman says the rates that vendors would pay for their own space in the real estate market have risen since then, and the rate increase is an effort to stay on par with the market.

Although Microsoft facilities in Silicon Valley and other locations also are involved in the chargeback program, the rate increase only affects workers in the Seattle region.