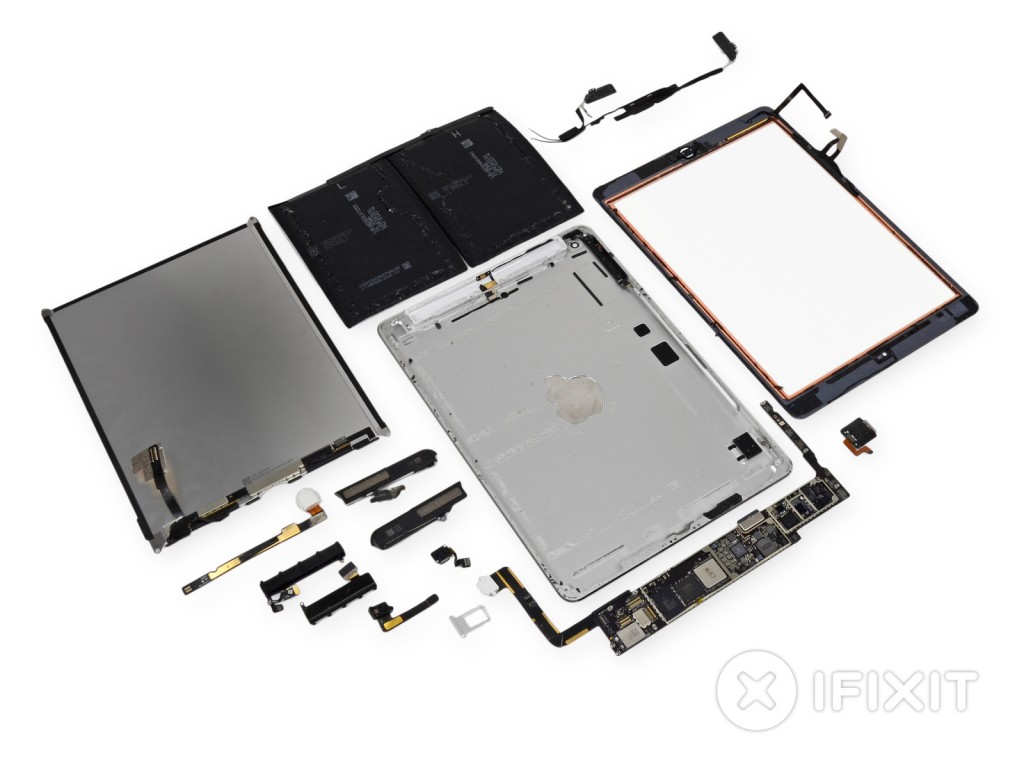 As is its wont, iFixit has taken apart Apple’s latest tablet to see just what’s inside.

One interesting tidbit about the teardown is that while the Air’s display retained the same screen size as its predecessors, it’s now 20 percent thinner than the display that appeared in the last generation iPad, which explains how Apple is able to get the Air down to such a svelte figure. 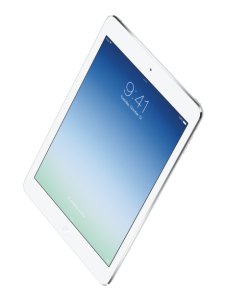 Apart from that, the teardown didn’t reveal a whole lot that we didn’t already know: the tablet features Apple’s A7 chip, a gigabyte of RAM, and there’s no sign of a Touch ID sensor in its chassis.

The one thing that seemed particularly disconcerting about the teardown is the degree to which the battery warped when iFixit extracted it from the device. While I couldn’t possibly recommend a DIY battery swap, the one thing the teardown showed is that you had better be really sure you want that battery out, because once it’s out, it’s probably not going back in.

Unsurprisingly, iFixit has given the iPad Air a low score when it comes to repairability, because of the massive amount of glue Apple has used to keep the whole thing together. But for those of us who don’t plan on cracking our devices open, that’s not a big deal.