Have you ever seen a friend or acquaintance after a makeover? They look great, there’s no doubt about that, but they’re different, and that takes a bit of getting used to.

I feel much the same way about iOS 7, Apple’s latest update to its operating system for iPhones and iPads. The new, Jony Ive-led design is unmistakably iOS, but the differences between it and iOS 6 are significant enough that I’m still a bit taken aback by them whenever I fire up one of my iDevices. 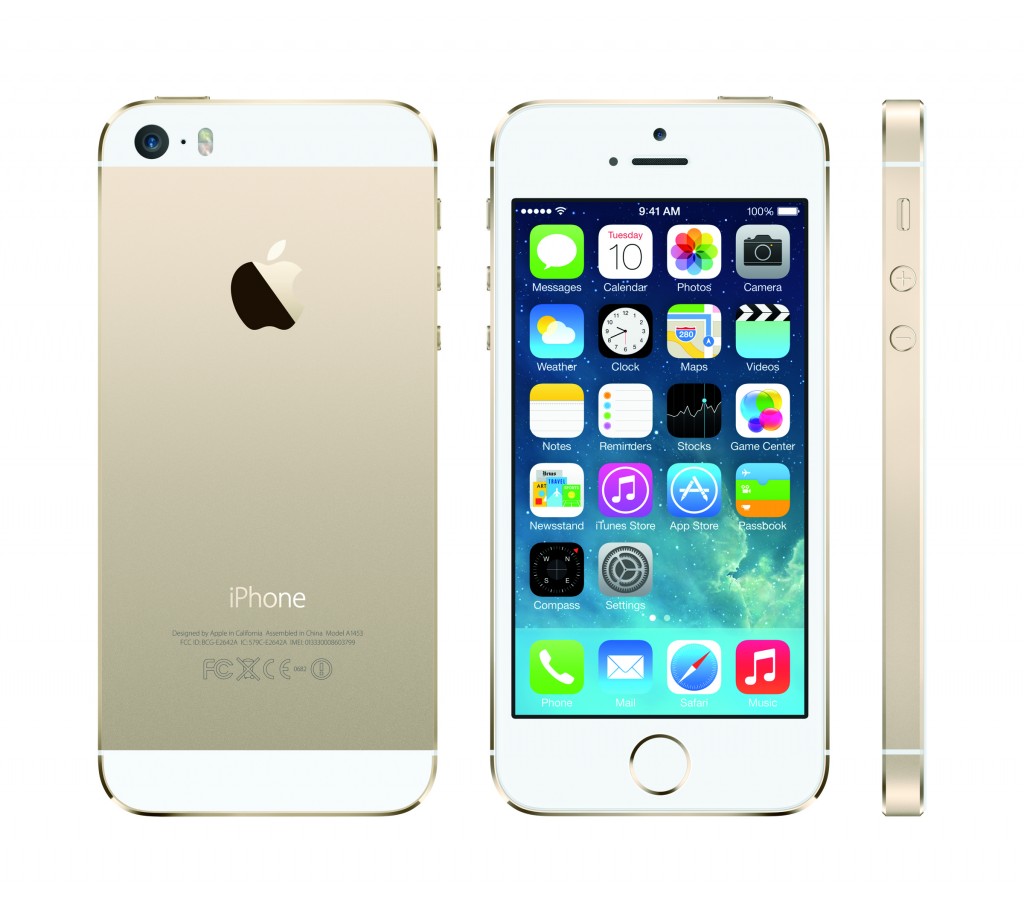 This morning, I went ahead and installed Apple’s latest OS on my iPhone 4S and my fourth-generation iPad. The installation process for both was fairly smooth, though my iPad experienced a couple false starts while everyone hammered Apple’s download servers. It was smooth sailing once the download got started, though.

Here are some highlights from my first day with iOS 7:

As much as I still get this distinct feeling of we’re not in Kansas anymore whenever I open up my phone, the new design of iOS 7 feels refreshing.

Easily one of the most awkward parts of the entire experience is trying to work with apps that haven’t yet been updated to match iOS 7’s aesthetic. I’ve sidelined Tweetbot, which was my Twitter client of choice, in favor of Twitterrific, which has already been updated for iOS 7’s new look. According to its developer, a re-designed Tweetbot will be forthcoming, but I’ll be using Twitterrific until then, because UIs optimized for iOS 6 already feel really out of place to me. Even apps that seemed “flat” before, like Lift, feel old.

I’m also now in the market for a new wallpaper. My old standbys, which worked great with iOS 6’s dark, glossy aesthetic, look entirely out of place among the flat pastel icons of iOS 7.

There are other weird, little things to get used to, like swiping up to open Control Center in order to get easy access to my music controls rather than double-tapping the home button and swiping left, and not having a button to slide to unlock the phone, but all that seems like something I’ll get used to in time. 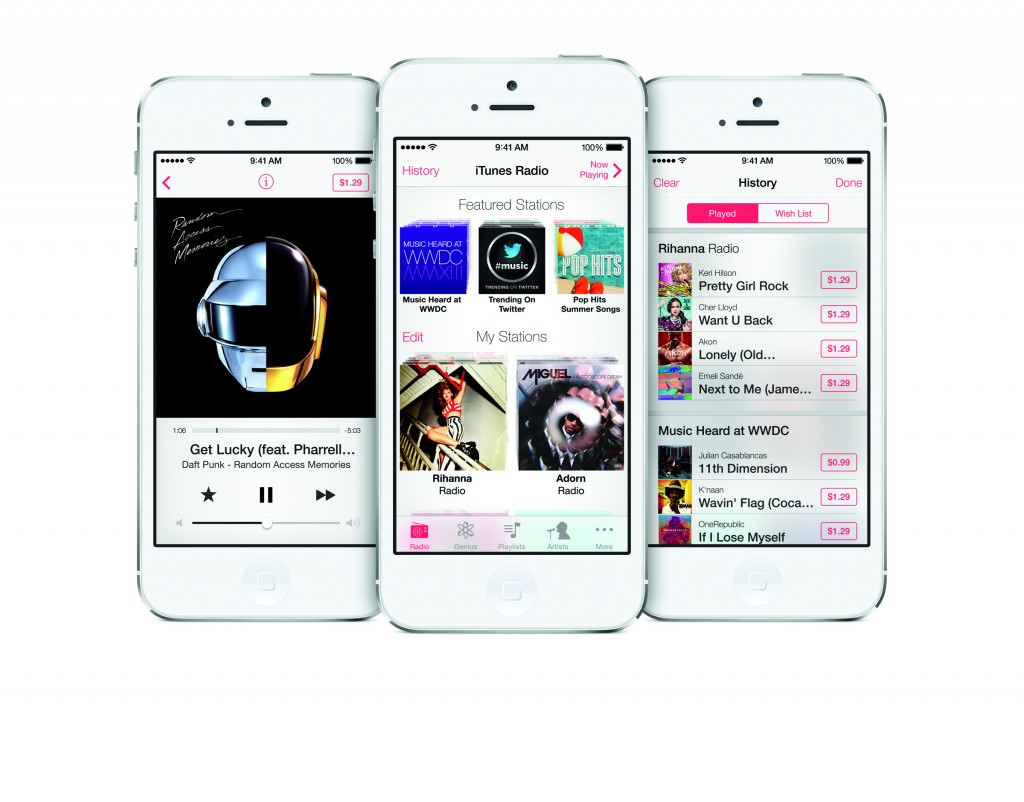 While I haven’t had a chance to extensively check out iTunes Radio, I’m fairly impressed with the service Apple has built right out of the gate. While it’s unsurprisingly more of a drain on my phone’s battery than just listening to music stored in memory, the sound quality seems to be consistently good, and the songs Apple chains together flow naturally–probably as a result of the company’s work on its Genius recommendation service.

It’s also surprisingly robust in areas with spotty internet connections. While AT&T’s service reaches BART’s underground train tracks in Oakland, it’s often not possible to get a stable mobile internet connection for web browsing. While I was down there today, iTunes Radio kept on playing, even while I couldn’t pull up an article someone linked on Twitter. I’ve yet to test it at rush hour, though, so your mileage may vary.

One of the major features Apple made available to developers in iOS 7 is improved multitasking capabilities that allow apps that you use frequently to update in the background. In the past, backgrounding was something restricted to a select few classes of apps, unlike Android and Windows Phone. Now, I’m already noticing certain redesigned apps updating in the background, which really helps their speed when I’m trying to quickly multitask.

There you have it–my first take on iOS 7. Anything in Apple’s new OS catch your fancy? Let us know in the comments.

Previously on GeekWire: Apple’s iOS 7 is live, and here’s how to get it … Here comes iOS 7: How to prepare yourself for Apple’s big mobile overhaul