It’s no secret that Washington is falling behind when it comes to educating our future geeks. While the state ranks fourth in the nation for tech-related companies, Washington comes in a disappointing 46th for participation in science and engineering graduate programs.

Which makes what happened on Thursday inside the gymnasium of Rainier Beach High School all the more special.

More than 500 students from 17 local schools came together in South Seattle to program their first apps at the first-ever App Day hackathon. At its core, this was a geeky field trip that helped expose kids to the world of computer programming; about 80 percent of the students had no prior CSE experience before they walked into the gym Thursday.

With the help of more than 48 volunteer mentors, the kids worked through three workshops that taught them things like recursion, conditional statements and setting variables.

Perhaps the most telling moment of the day came during demo time, when students were given the opportunity to show off what they had built in just a few hours.

One by one, they came up to the stage behind cheers from their classmates. Nearly every single student — an equal amount of boys and girls — said it was the first app they’d ever programmed. Even an 11-year-old whiz got up there and demonstrated his work.

These were proud programmers feeling good about seeing the fruits of their labor.

“Their idea of programming and the whole geek thing is no longer uncool,” organizer Michael Braun said. “They get to see how fun and empowering it is to write your own code.”

It’s safe to say that their first try was a success.

“It’s pretty fun to create your own apps,” said Cleveland High freshman Shacore Wilkins. “You can just create whatever you want. It all depends on your creativity.”

Organizing a “hackathon” on this scale is not easy, especially when you hypothetically need to gather 500 devices for every student. But that’s where the power of Microsoft Research’s TouchDevelop platform comes in.

Created two years ago, TouchDevelop easily allows you to build apps on the iPad, iPhone, Android, PC, Mac and Windows Phone. It runs on Internet Explorer, Chrome and Safari while storing all the data in the Windows Azure cloud. 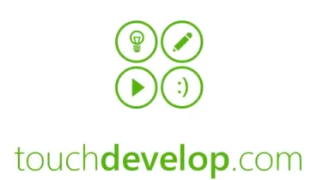 “Many people out there who are potential programmers just don’t know it yet,” said Microsoft Research manager and mentor Tom Ball. “They carry super powerful computers out there, so we’re really just giving them the ability to experience programming for the first time.”

So, instead of supplying devices for the students, all the kids had to do on Thursday was come to school carrying the phones, laptops and tablets many already had.

“By letting them create apps directly on their devices, we can steer that initial excitement of having your first game move or your first app work successfully all right on your phone,” de Halleux said. “Suddenly, you’re looking at these devices and it’s not just about the next app you download. Now, you can be an entrepreneur. You can be creative and turn your ideas into technology assets.”

Looking around the gym Thursday, there were countless students buried in their thick handbooks trying to program apps and games, many for the first time. Sure, lots of them were bored or just didn’t find programming all that interesting, but for every student zonked out, there was another inspired to learn more coding.

“If we can help just one, it makes your whole day worth it,” said mentor Kelvin Sueng, a computer science professor at UW-Bothell. “Some of these kids, if you put them on the right track, they have huge potential.”

“One teacher told me that her kids that are usually rowdy and mess around were the ones sitting and going through the material, trying to build,” added de Hallex, who volunteers every morning at Rainier with the TEALS program. “For a lot of them, it clicked.”

It was pretty impressive that de Hallex and Braun could bring together so many students with so many mentors from the computer science industry with no blueprint for how something like this has been done in the past, especially for kids with no programming experience.

It’s not surprising that they have plans to do the same thing next year on a bigger scale.

Based on all the students who might end up working in the computer science field because of something like AppDay, that doesn’t seem one bit unlikely. 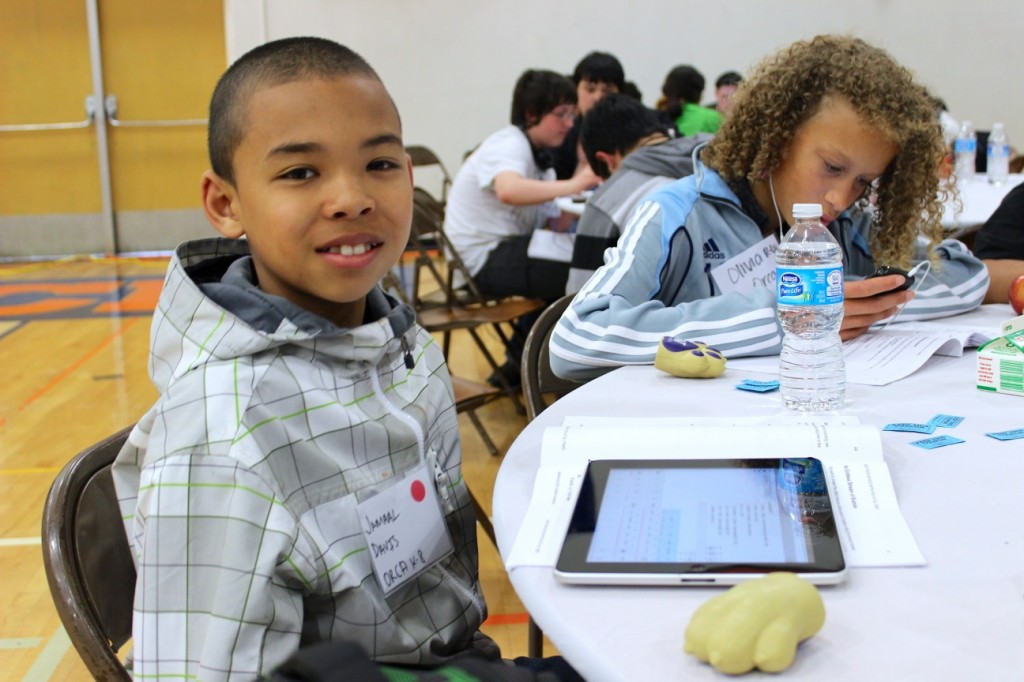 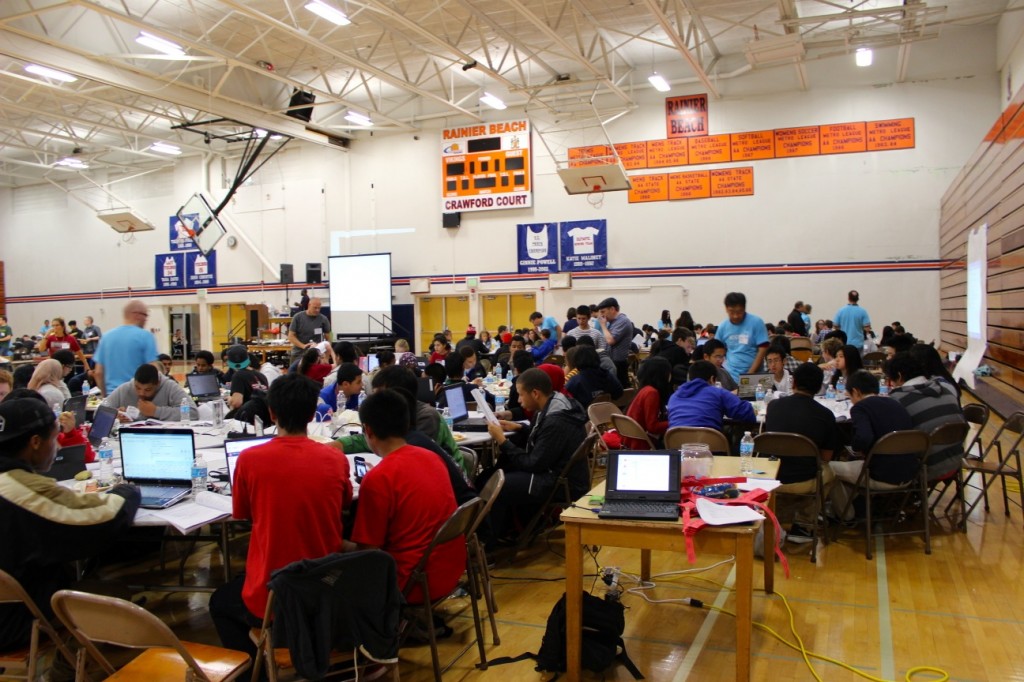 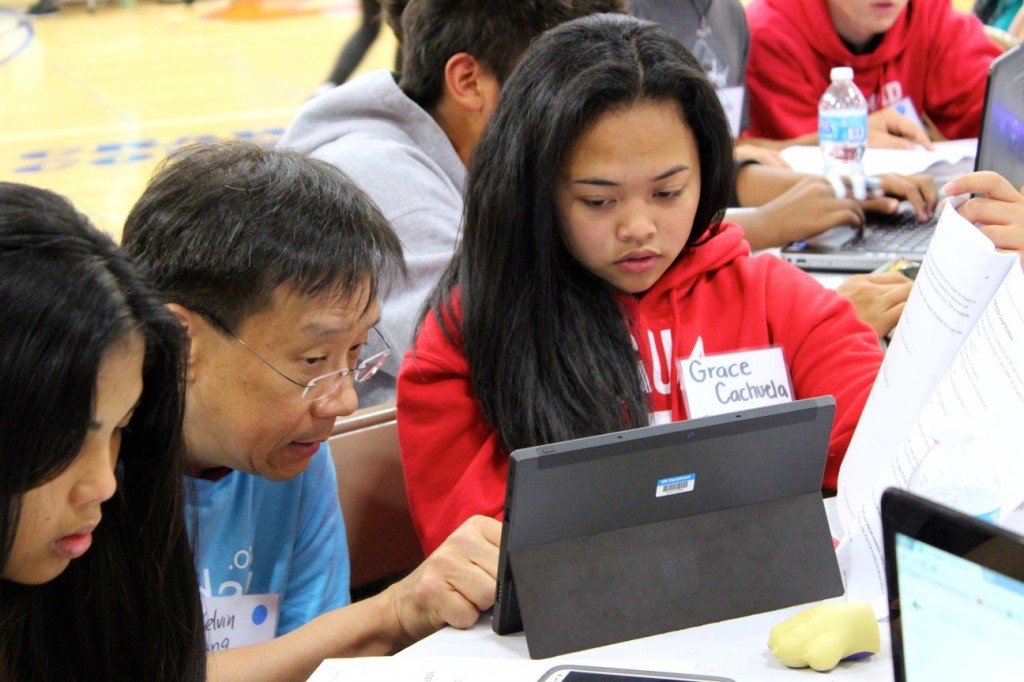 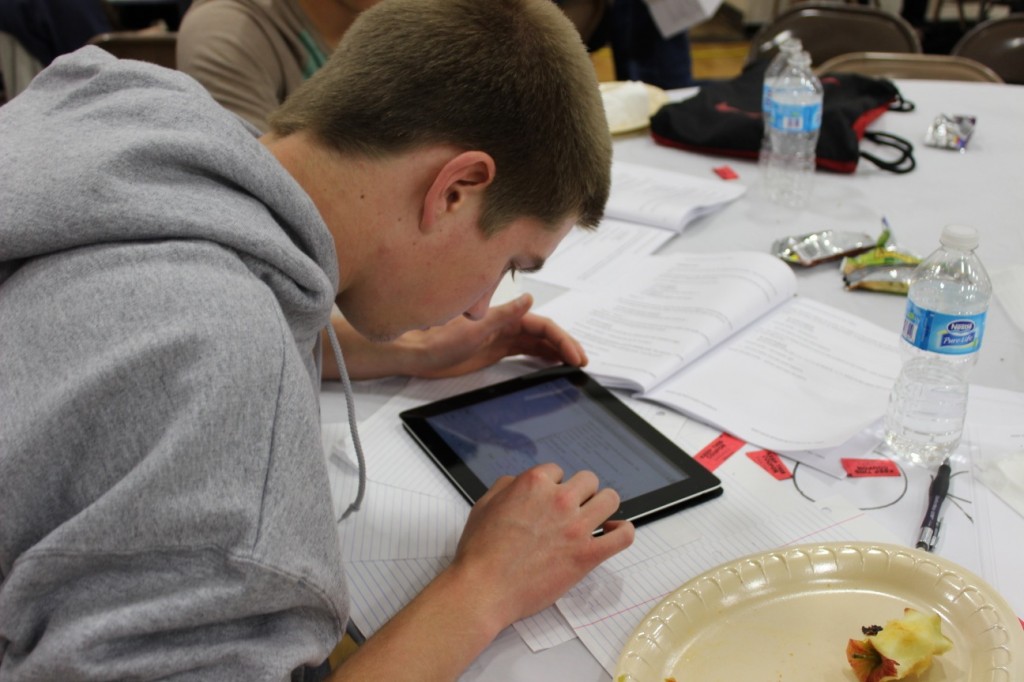 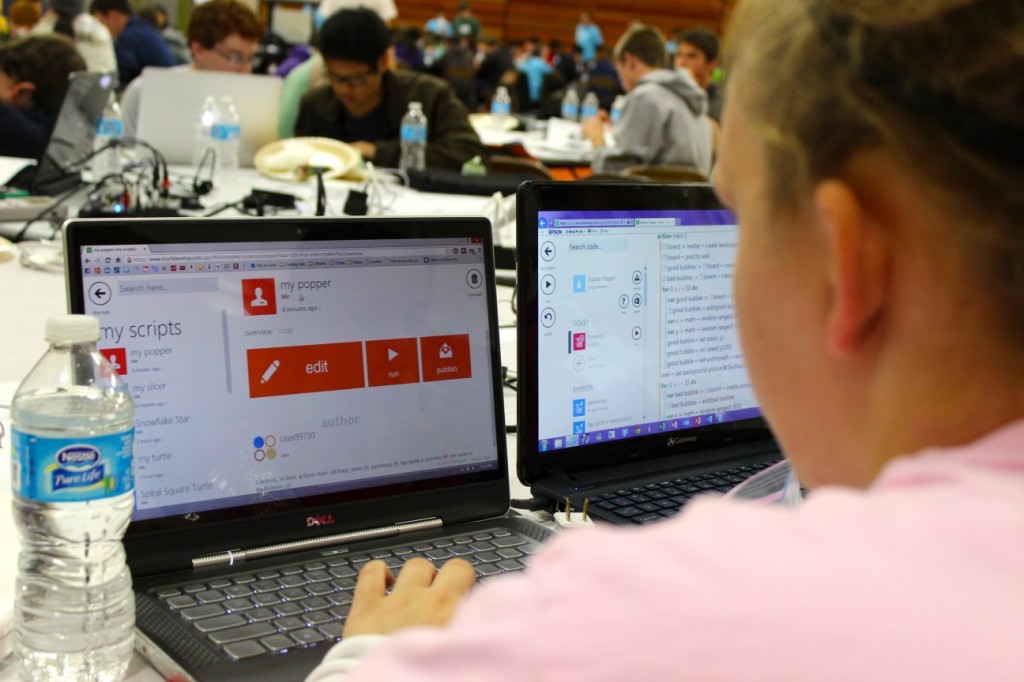 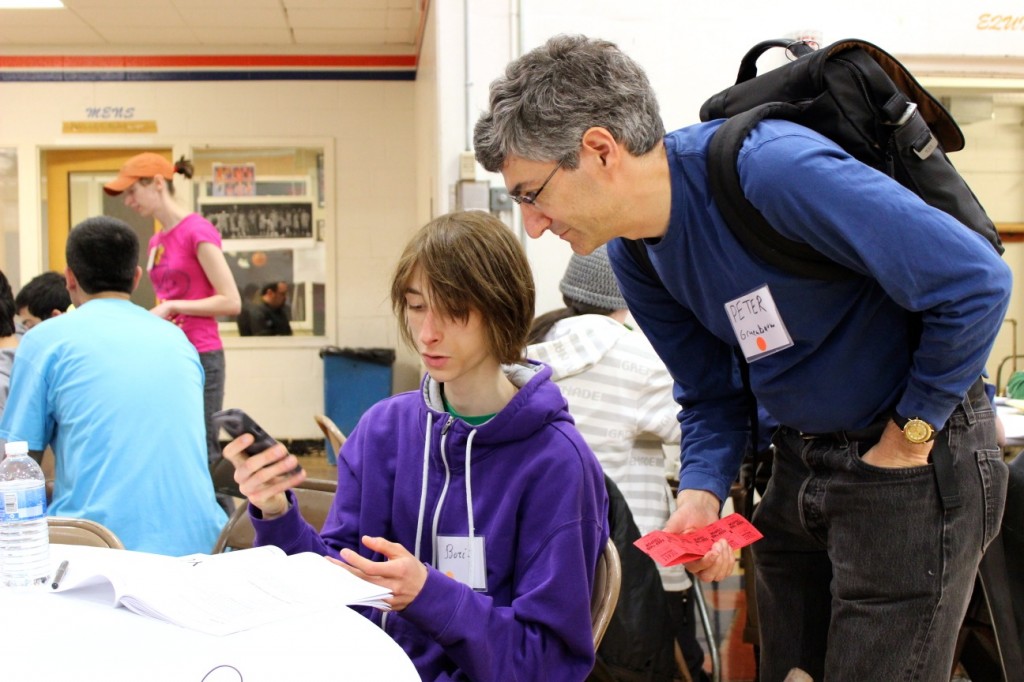 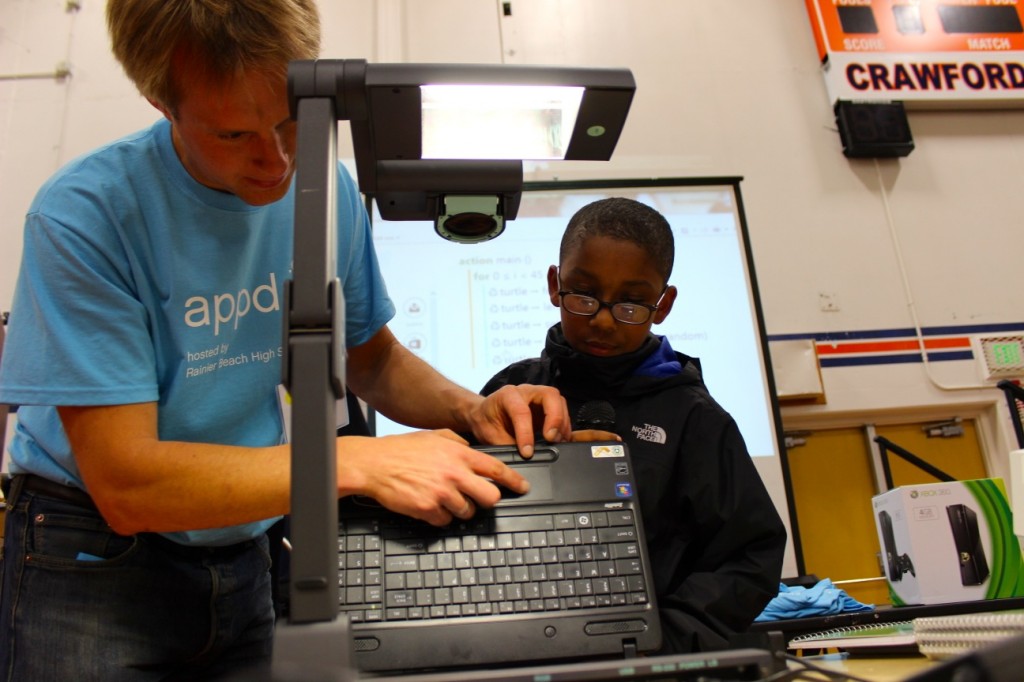 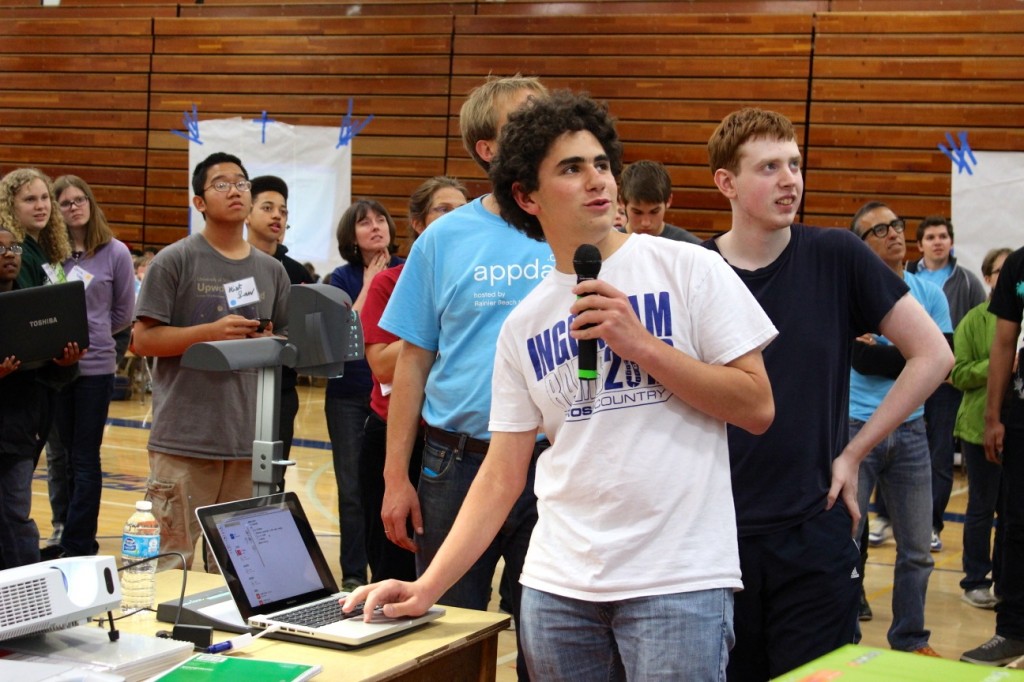 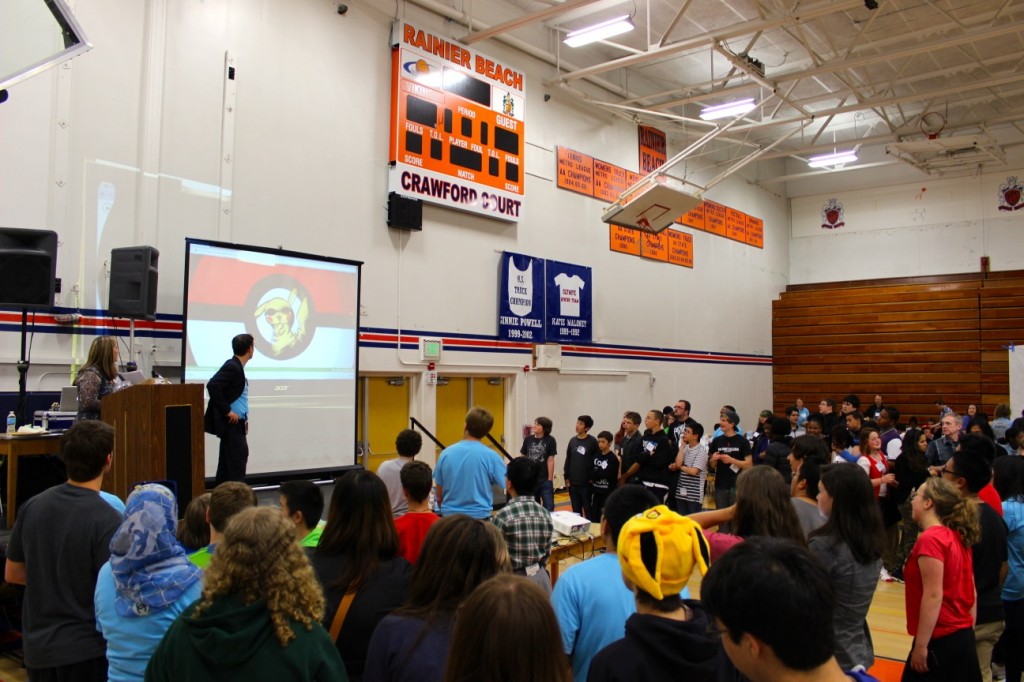 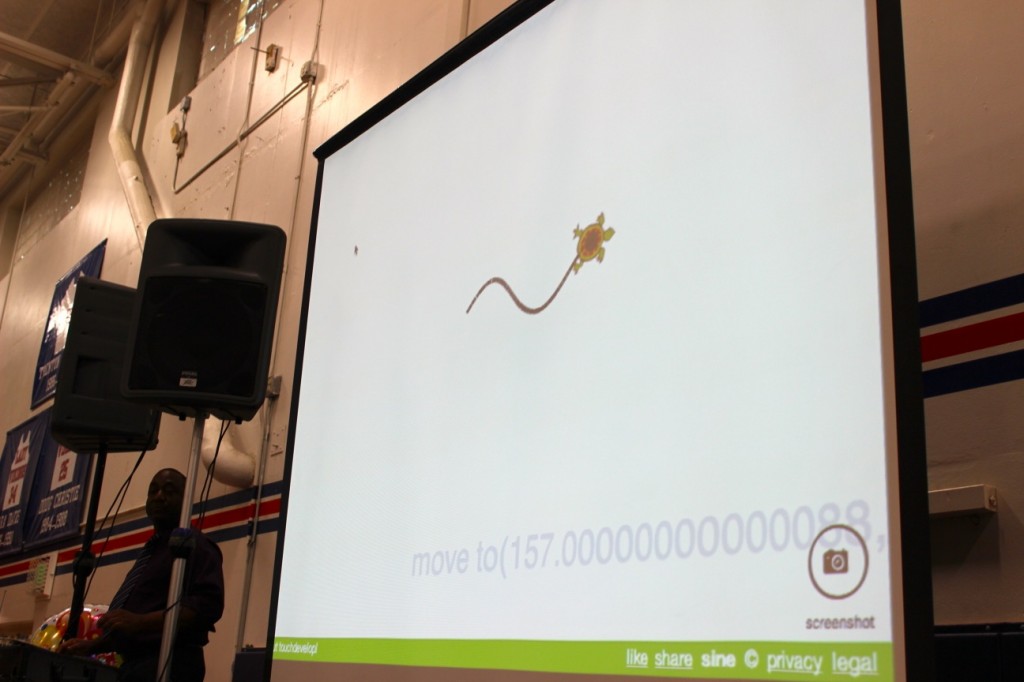 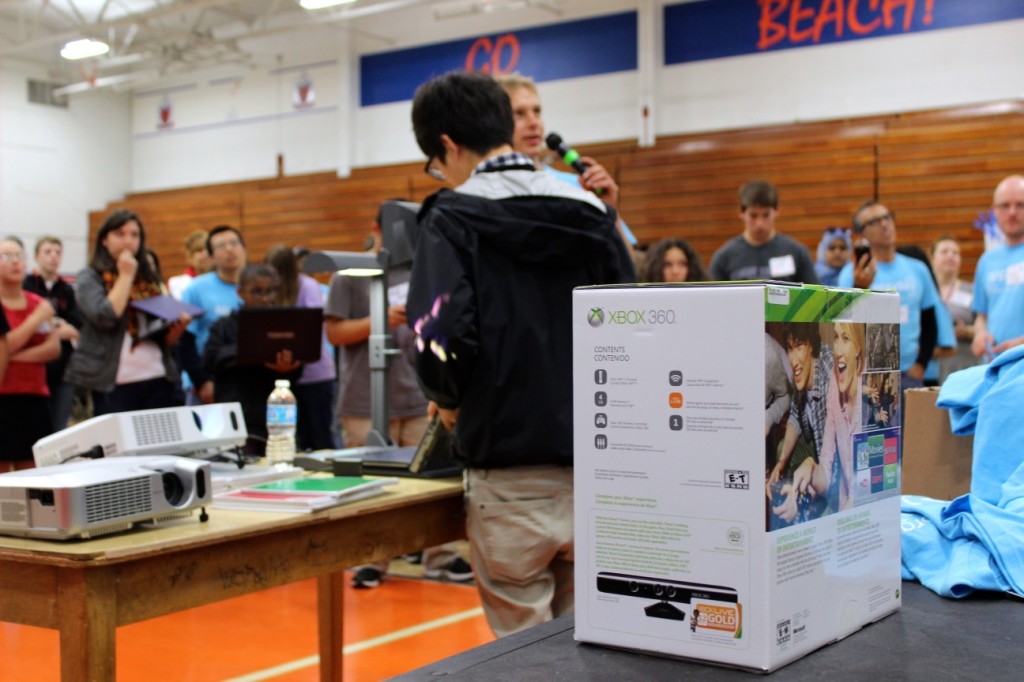 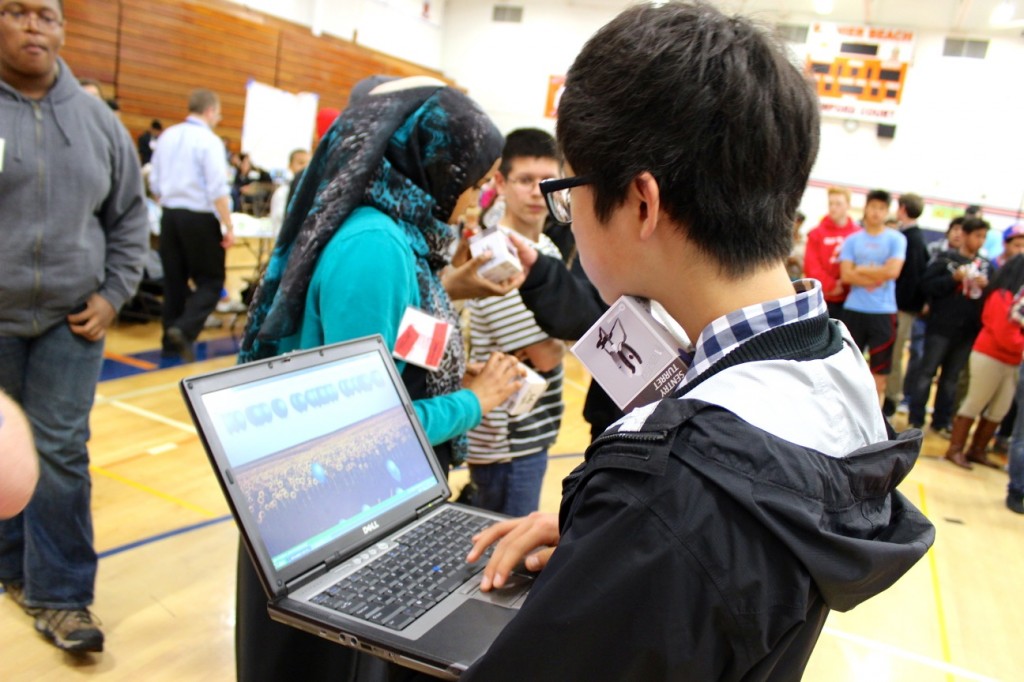 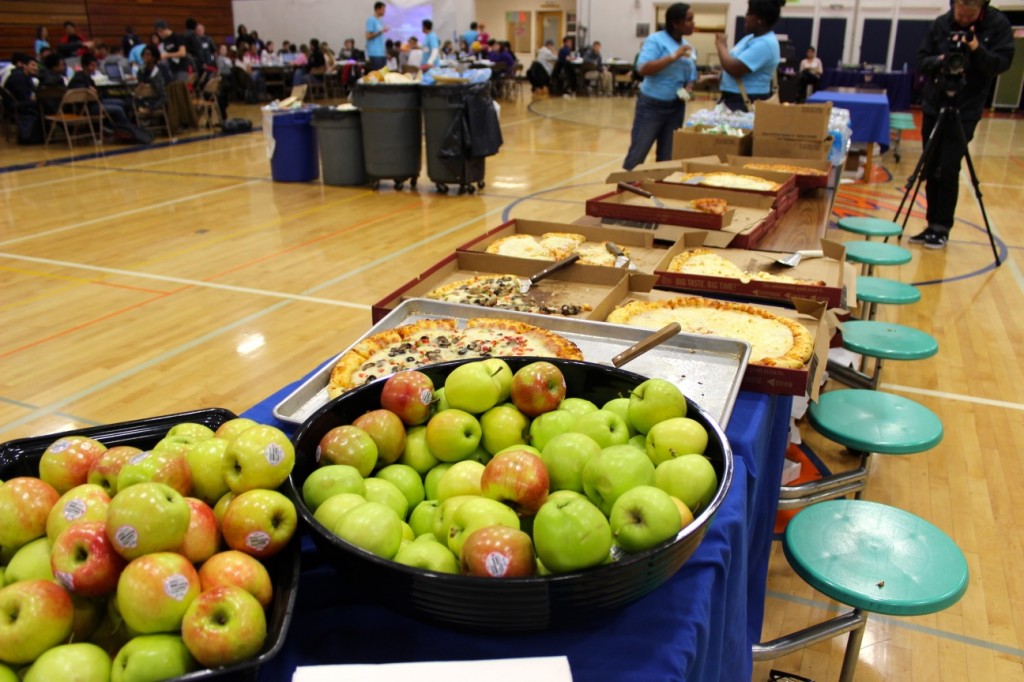