For a lot of kids, reading can be boring and difficult. Playing a video game, on the other hand, is something that children typically have an easy time being engaged with. 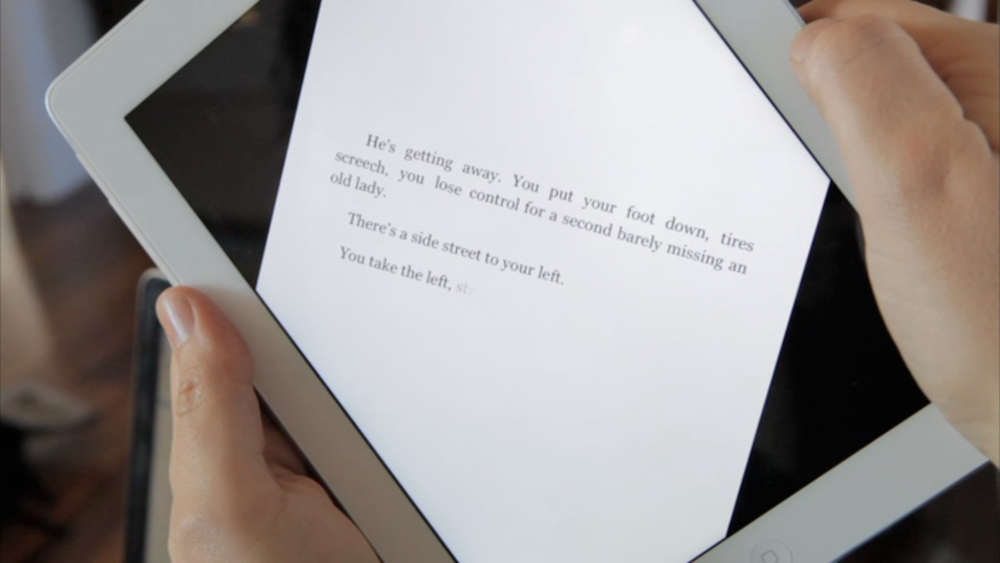 Joe Booth wanted to see what happened when the two came together, and today his idea has come to fruition in the form of Crowded Fiction.

The novel is an eBook with a twist, as it allows readers to throw punches in fight scenes, steer through car chases and control the overall pace of the story. It’s like a modern version of R.L. Stein’s “Choose Your Own Adventure” books from the 90s — just with technology that improves the overall experience and tries to make reading just as fun as playing video games.

There’s also an Xbox Live-style achievement board so readers can compete with others with points they earn through the app. In addition, the choices that all readers make while reading will help determine character traits in the sequel to Crowded Fiction. 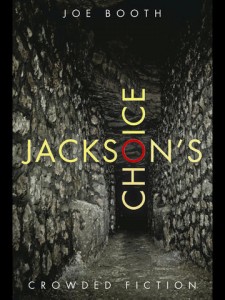 We wrote about Booth’s story back in March when he launched the Kickstarter for his new company called Vidya Gamer, eventually exceeding his funding goal by $5,000. Every character in Crowded Fiction is based off one of the Kickstarter campaign’s backers.

Booth, a video game industry vet with experience at Microsoft, Electronic Arts and Ubisoft, said that the interactive eBook is designed for middle school kids, but is also enjoyable for anyone from nine years of age to 99.

Booth is dyslexic and struggled with reading as a teenager. That was part of his inspiration for creating Vidya as a way to bring his expertise with video games into the reading world.

He doesn’t think that Vidya should replace traditional novels — “there is room in this world for both,” he says. But he does see an amazing opportunity to get children interested in reading, especially now.

“I think anything that can help ignite a love and a passion of reading deserves a shot,” he told us in March. “Reading is such an amazing media. What I realized is that now that we read on tablets, we have this chance to totally rethink our relationship with the words. I feel we are at less than 10 percent of the potential of what is possible.”