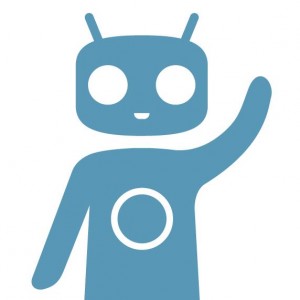 The Seattle-based company today announced a $22 million series B round led by Andreessen Horowitz with participation from Benchmark Capital and Redpoint Ventures, which both led a $7 million series A round just four months ago in September. Also joining the new round is the Chinese company Tencent, makers of WeChat.

Cyanogen has built an open-sourced operating system — CyanogenMod (CM) — that gives Android owners what’s arguably a more customizable, secure and speedy experience than the standard version of Android that comes on smartphones out of the box.

The software, which has an accompanying Android installer app, is no doubt catching on with more than 10 million using CM — a number that’s likely higher because the 10 million only accounts for users who opt-in.

There are a number of reasons why the OS has become so popular. It offers a bevy of constantly-updated customization features not found in standard Android firmware, from additions like encrypted text messaging, native theming support, enhanced security, tethering, battery-saving options and more.

Co-founder Steve Kondik — who built the software as a side project four years ago — spoke to us about the big opportunity for CM in an mobile operating space that has been dominated by incumbents like Apple and the official version of Android.

“The biggest thing we keep in mind is that we’re building this for our users — not for a carrier, not for an OEM, not for another third party,” Kondik said. “That’s the big difference with us.”

Peter Levine, general partner at Andreessen Horowitz, today wrote about why his firm invested in Cyanogen and also noted the flexibility that comes when a software maker is not attached to specific hardware.

“As past history suggests, companies such as Microsoft and RedHat have done exceedingly well by being independent of hardware, and we believe that this trend will accelerate in the mobile world,” Levine wrote. 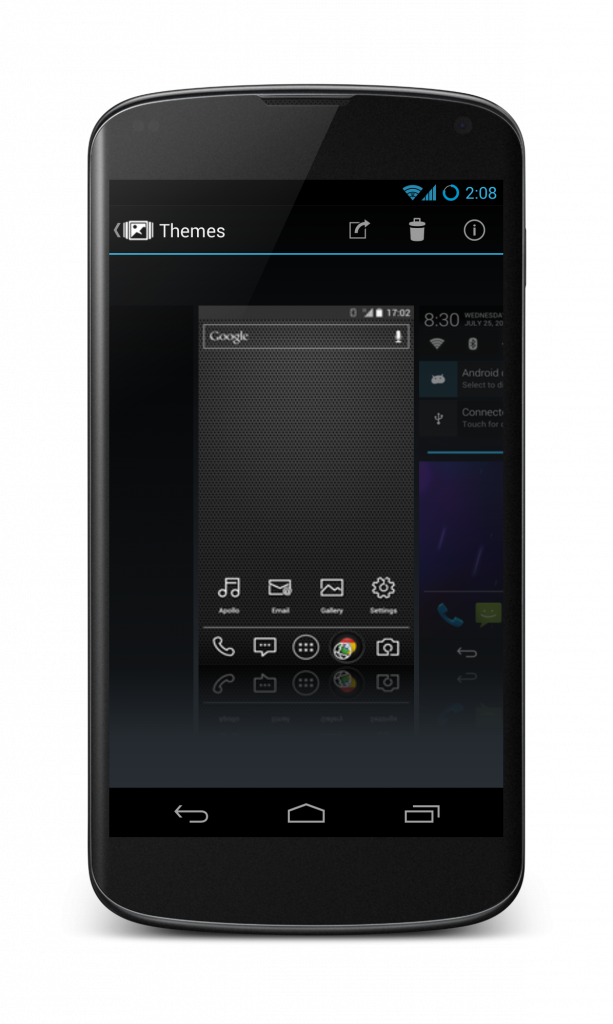 When he first built CM, Kondik said he was “just kind of scratching an itch.” But as its community grew and the adoption rate took off, he knew there was more to be done.

CM has had to deal with criticism from those inside the open source community, as some look down on the company’s commercialization ambitions and recent venture funding.

“Certain people have the mentality that any sort of corporate influence in open source is bad, but I think we’re all past that level — way past it,” Kondik said. “We’re building the stuff that we’ve always wanted to build. That’s our strong point, and that will never change.”

The new round will be used to hire nearly 50 people to work on major expansions for the OS. There are currently 25 employees spread between offices in Seattle’s Belltown neighborhood and Palo Alto, Calif.

“When you’re working on an entire platform, 25 people is nothing,” Kondik said. “We need a lot of help, and the raise is largely to hire people to take on some of the crazy ideas that we have.”

CM will also use the fresh funds to help expand its footprint abroad, and specifically China. The company has already partnered with Chinese phone manufacturer Oppo, most recently collaborating with them on its N1 smartphone.

The goal is for CyanogenMod to upend Windows Phone as the third most-popular OS in the mobile ecosystem — currently Microsoft has about 3 percent of marketshare. Even further down the road, Cyanogen is looking to develop software for wearables and cars.

“Software is eating the world, Android is eating mobile, and we think Cyanogen only just finished their appetizer and is moving onto the entree,” Levine wrote.

Kondik doesn’t have any strong desires to “reinvent the wheel,” and move off of Android for the time being. The focus now is to continue to develop for the end user.

“We’re still based on Android, but we’re not just trying to put a skin on the thing,” he said. “We’re trying to really understand things from user perspective and build the things that make it easier for users to get stuff done.”

To learn more about CyanogenMod, this Wiki page has tons of good information. The company also conducted a Reddit AMA in October answering various questions regarding OEM partnerships, monetization plans and building its own hardware.