Microsoft’s focus at the E3 video game convention in Los Angeles this week was ostensibly on video games, as the company showcased a series of titles for its upcoming Xbox One console — aiming to appeal to avid console gamers at the core of its traditional audience. 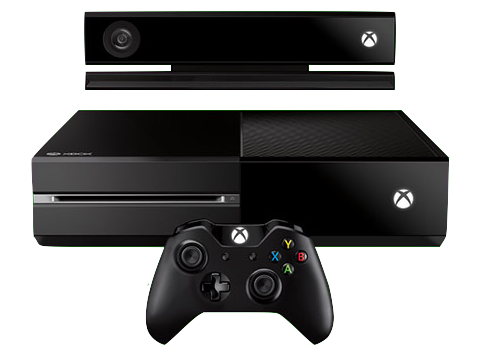 But much of the attention was instead on price ($499 for the Xbox One vs. $399 for the Playstation 4), the Xbox One’s restrictions on video game sharing, and its requirement for regular Internet connectivity. Microsoft on these issues was like a boxer with his guard down, and Sony landed a series of sharp jabs.

So this is Microsoft’s challenge now: Attempting to prove that what it’s doing will actually result in a better experience for Xbox One users. In a blog post post this afternoon, Microsoft’s corporate communications chief Frank Shaw started to make the case, positioning Microsoft as a misunderstood innovator whose approach will ultimately be proven correct.

In an open letter to Xbox Live members this week, Microsoft’s Marc Whitten laid out the benefits of cloud integration, including the ability to store and save games on Xbox Live, allowing them to be accessed from any Xbox One where the gamer is logged in; no waiting for system or app updates; and the ability for developers to create immersive, persistent worlds using Microsoft’s Windows Azure powered system.