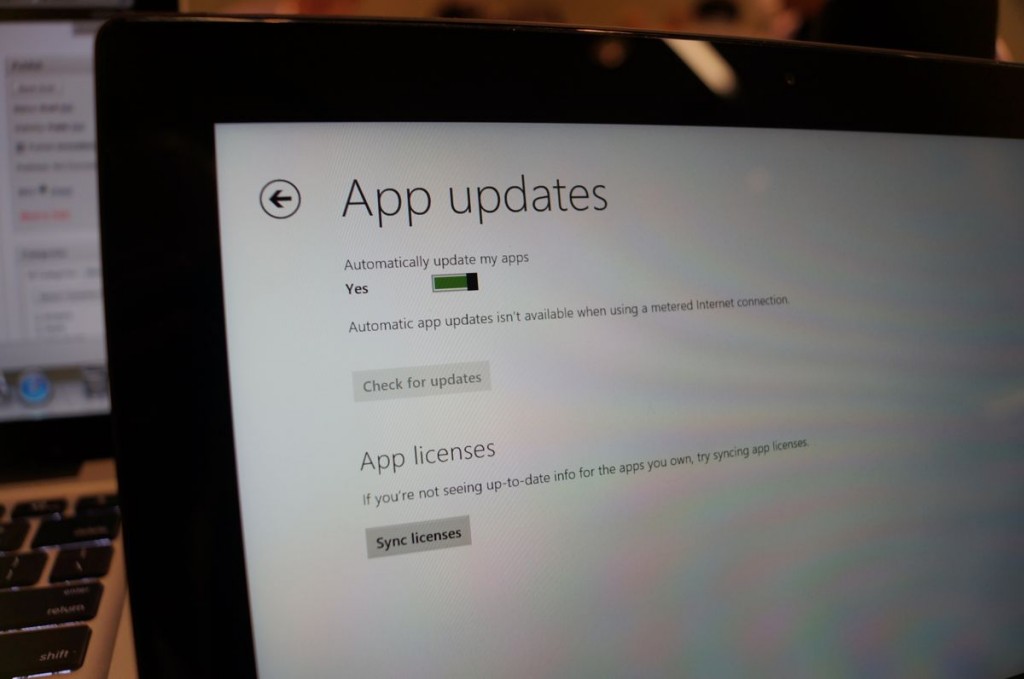 SAN FRANCISCO — Windows 8 users who try out the Windows 8.1 preview will notice the return of the Start icon on the traditional desktop, among many other new features, but one of the most interesting changes is something that isn’t there: There’s no number on the Windows Store live tile indicating how many apps are waiting to be updated. 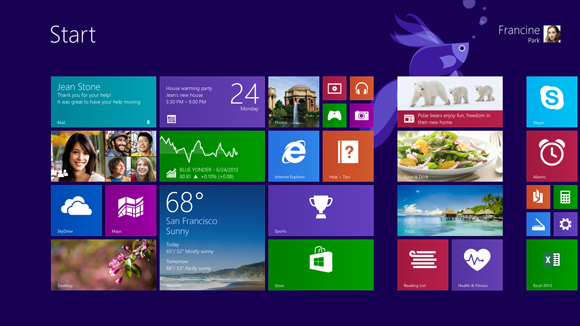 That’s because Microsoft is shifting to a model where apps from the Windows Store update automatically. Users can turn off this option in the settings (as viewed in my picture above) but by default the app updates are turned on.

The problem with manual updates, says Microsoft, is that many users simply don’t pay attention or take the time to update apps. The company says it wanted to create a consistent experience for developers and users, ensuring that a large percentage of the people using an app are on the latest version.

What if an app update introduces new problems that users would have otherwise avoided? Microsoft’s Ted Dworkin, who oversees the Windows Store, indicated during a press briefing yesterday that the company will be able to detect this from its analytics and take action if necessary, if a problem is widespread.

He was asked if the company looked at the possibility of making the setting app-specific —so that people could set some apps to update automatically but not others — but he said Microsoft decided not to do that.

If you use the Windows 8.1 preview and want to turn off auto updates, access the settings in the Windows Store and press or click on App Updates to see the screen above.