As caps and gowns are returned for deposits while freshmen are readying to be deposited this fall in the college of their parents’ choice, it’s time to do some preparation. Not just for any new college student. For the geek college student.

When I was preparing to send my geek son to college, I didn’t want to be a helicopter parent. So I made it clear there were four rules, and only four:

(In retrospect, I might have added a fifth condition — “without becoming a parent” — but thankfully that proved unnecessary.)

This was, of course, at a time when a college degree had increasingly devolved to a checklist item to be consumed by HR keyword-scanning resume software. It made no difference what you had a degree in. As long as you had one.

And I sure didn’t want my offspring going down the path I had (briefly chronicled in Dale J. Stephens’ recent book Hacking Your Education) of bailing on a full-boat scholarship at a prestigious STEM university only to sink into the abyss that is broadcasting. 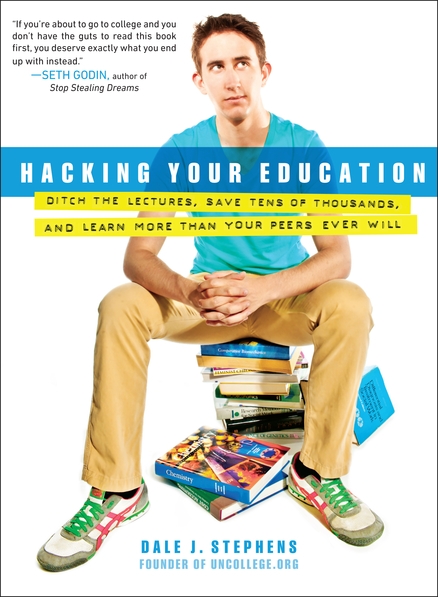 Dale, a Thiel Fellow, founder of UnCollege.org, and someone I like and admire, had to abbreviate my experience. But for context I dropped out of UC Santa Barbara after transferring from Harvey Mudd College, first working in radio as a Top 40 DJ and in news, then five years in the “new” personal computer industry for the Apple Programmers and Developers Association and Egghead Discount Software and eventually built up enough contacts to become a tech industry consultant.

Neither broadcasting nor personal tech were careers that required, or even had, appropriate degrees at the time. The fact I was able to go so far without one was a cause of quiet delight for my human resources colleagues at Egghead who, when given job postings by managers for entry-level positions that required an MBA, would push back, “So, you wouldn’t hire Frank?”

Yet it was, for a die-hard nerd like me, a circuitous path and not one I would wish on the current generation. So I tried to not repeat that process with my son who, like any geek child, is intelligent, a tinkerer and, of course, loves tech. College — very valuable for many professions and reasons — ought to be a conscious choice, not some unthinking mandatory sentence.

Based on his relative success (my son is now an industrial engineer — I didn’t suggest he study engineering, yet credit that choice in part to his early exposure to Star Trek) here are five steps, many of which you can take at any time, to properly prepare your geek child for college … or not:

2) Get a reason. Even if the cost of college were no object, just “continuing your education” is no longer a good enough reason to go. Evaluate it like a business or lifestyle problem: What’s your objective? Is college the best way to accomplish it? Is a degree absolutely required for a desired career? If it’s learning a trade, might what once were called vocational-technical routes make more sense, or perhaps the slow resurgence in apprenticeships? My son wanted to be an engineer and a college degree was, and is, still the best path to achieve that objective. 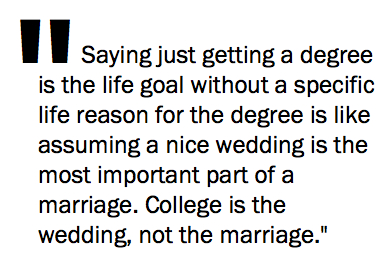 It’s not that the reason has to be career-related; studying to broaden one’s mind and better understand the world is a fine (and classic geek) objective. But it has to be understood and agreed upon. Saying just getting a degree is the life goal without a specific life reason for the degree is like assuming a nice wedding is the most important part of a marriage. College is the wedding, not the marriage.

3) Travel first. Campus — whether it’s high school or a university — is a kind of bubble within which lies a reality distortion field that rivals the one enveloping Silicon Valley’s tech community. You need to get outside to see how it really looks and to map and navigate the world effectively.

There’s no better way than to travel. I don’t mean a trip to other reality distortion fields (though I do so love Disneyland). I mean at least a couple of weeks to someplace utterly unlike where you live to take you out of your comfort zone so you can view your home surroundings in a new light: U.S. national parks, or France. I started this when my son was ten years old with a trip to Paris where the language, culture and even the food challenged his assumptions about what was “normal.” And a good geek parent knows how to keep costs reasonable by using Kayak and AirBnB.

4) Explore entrepreneurship. Within many geeks burns the need to change the world. When I was 12, I started my own science-fiction publishing enterprise (Syntactics Publications), creating an SF newsletter printed on a borrowed mimeograph machine that was sold in stores across Santa Barbara. I thought college was the natural nerd progression, though, and abandoned that level of entrepreneurship with other childish things. 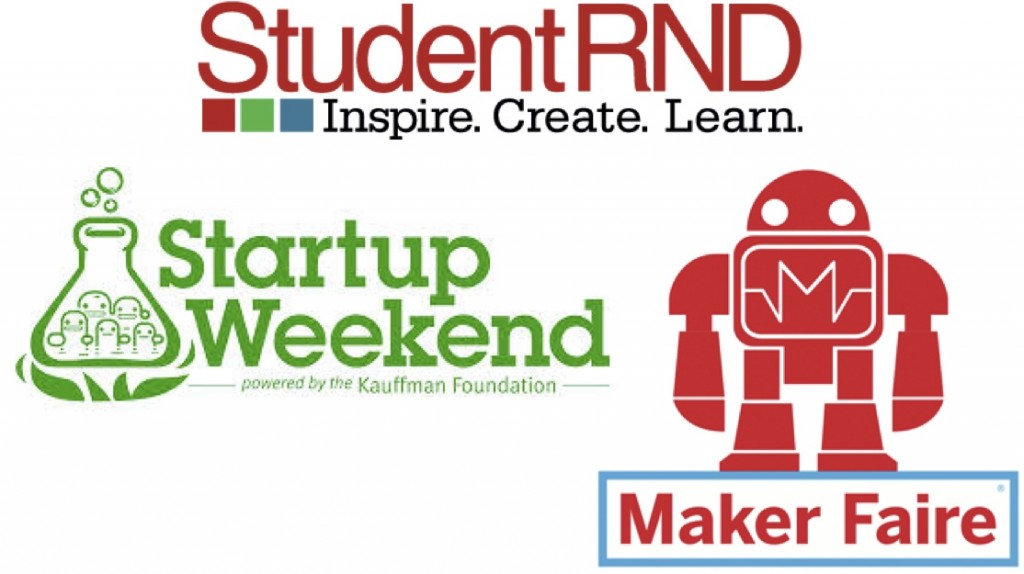 Today, I’d be able to spend as little as a weekend or as much as a few months exploring entrepreneurship as a post-high school alternative thanks to structured programs that, fully or partly, have entrepreneurial elements like Startup Weekend, Maker Faire, StudentRND and Hackademic Camp. They’re a safe way for any geek child to see if the entrepreneurial bug bites.

5) Understand intrinsic motivation. Some geek kids need structure and direction to help them make the transition to the working world. Others are stifled by it, as they already innately know their own direction. And never assume that just because a child excels in a subject that it should become his or her career destiny. I made that mistake with mathematics — great at it, majored in it, hated it.

Understanding your son’s or daughter’s inner adult is one of the best ways you can evolve from parent to mentor and avoid four years of square-peg-round-hole frustration for both of you (and potentially kill the characteristics that make your offspring an individual).

College is an important step. But it should be a deliberate decision, not a preordained destination. And creatively thinking it through, in its many potential permutations and combinations, is after all the geekiest thing to do.

Created with Haiku Deck, the free presentation app for iPad