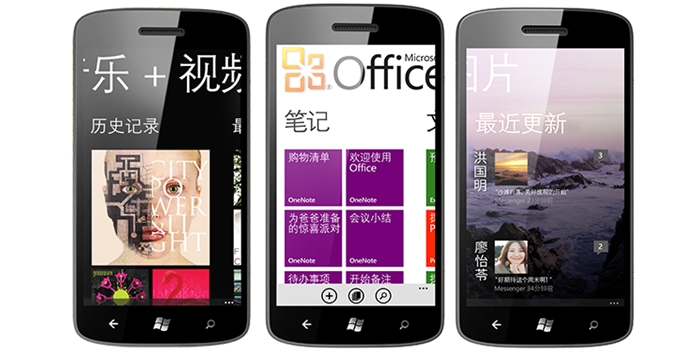 Microsoft has topped more than 70,000 apps for its Windows Phone Marketplace, up from 50,000 in December, according to reports out of China.  Although this may not sound like much compared to Google and Apple’s App Store — where both reportedly have passed the half million mark — it shows that Microsoft is actively bringing developers on board that embrace their version of quality over quantity.

Keeping with the momentum, recent announcements of the first Windows Phone on sale in China yesterday show interest in Microsoft’s Metro-style interface which offers touchscreen input and full-screen display that continues to lure developers into their Marketplace.

If you’re a developer testing a specific market, it’s likely that you want to focus on how your apps are getting more attention and if you’re a consumer, then the idea is to help you find better apps.  Microsoft is bringing on device makers like Nokia and HTC and providing a Marketplace of more apps to choose from and moving toward the goal of  “no-compromise experience, be it on a PC, tablet or notebook,” says Microsoft General Manager Bernardo Caldas at a talk this week at TechEd India.

UPDATE: We asked Microsoft for a comment on the recent milestone, and here’s what they said: “Windows Phone offers customers a smarter way to app with nearly 70,000 apps and games, with roughly 300 new titles added every day.”

Now, 70,000 apps is great and all. But is it really enough to help boost Windows Phone as it battles with Apple’s iOS and Android? After all, its market share now stands at just 4.4 percent in the U.S. 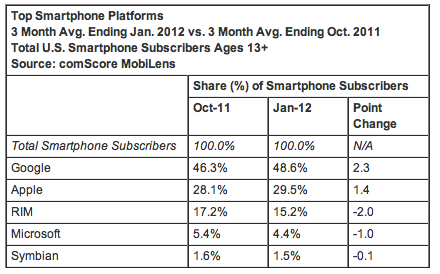