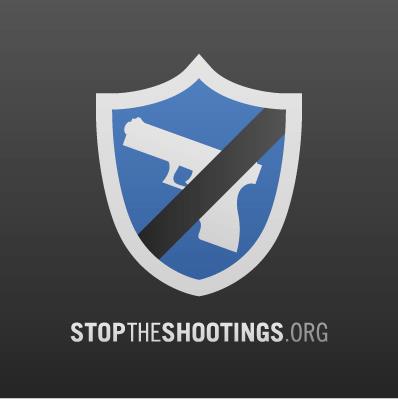 Thanks to heavy media coverage, most people are familiar with mass school shootings at Columbine, Virginia Tech, and now, Newtown.

But there are many other tragic stories that often go unheard. To remedy this, WhitePages CEO Alex Algard created StopTheShootings.org in 2009.

In light of the recent Newtown tragedy, Algard re-launched the website to spread awareness about U.S. school shootings that have taken place since 1992. Previously, there was no authoritative information resource on the incidents and StopTheShootings hopes to fill that void as a useful resource to the public.

“The goal is to spread awareness about not just the incidents that attract national attention, but also the many more school shootings that take place with a constant regularity throughout the country,” Algard said.

Algard, who was recently on our podcast to talk about WhitePages, became involved with gun violence advocacy after the Virginia Tech shooting.

“As a parent, I felt compelled to do something,” he says.

Algard joined the board of Washington Ceasefire, and then launched StopTheShootings. The website keeps track of all the school shootings in the U.S. — 386 since 1992 — and organizes them by state and the ages of victims and shooters.

The foundational database was contributed by the National School Safety Center. There is actually little data available on school shooting incidents, partly due to the Centers for Disease Control being prevented from conducting research that would “advocate or promote gun control.”

The goal of StopTheShootings is to encourage action to keep firearms out of the hands of children and students.

“We are not opposed to the right of Americans to buy firearms, as long as reasonable steps are taken to keep the firearms out of the hands of children and those with backgrounds that would indicate a threat to society,” reads the website FAQ.