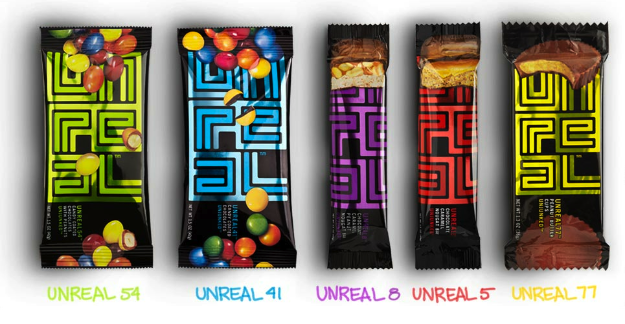 We all know about the health implications of the sugar-packed, partially hydrogenated sweets the kids bring home tonight. But sort through the pile and you might just come across a healthy-yet-still-tasty candy called Unreal that will make both parents and children happy.

It’s so good even Bill Gates is talking about it, as noted by Linda Thomas of KIRO-FM.

In a blog post titled “Candy Innovation That’s Really Unreal,” the Microsoft co-founder writes about the candy and how it can be an example “of how innovation can be successful when it creates a better product, and proves that all of the junk and high amounts of sugar in many of our most popular foods (also exported around the world) may not need to be there in the first place.” 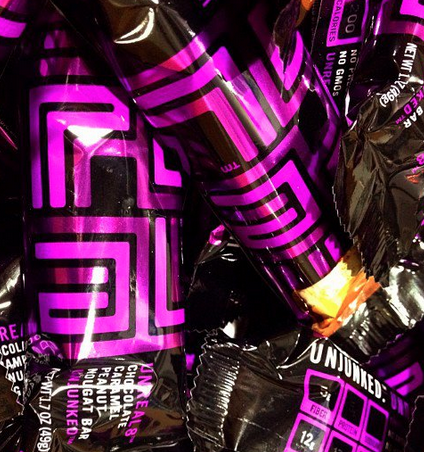 Boston-based Unreal Brands debuted this summer and started after founder Michael Bronner looked at his son’s stack of Halloween candy and confiscated it due to the unhealthy content. The two then worked together to create candy that looked and tasted just as good, but without the crap. The result is Unreal, a company making healthy candy without the artificial ingredients, GMOs and preservatives found in most of our favorite sweets today.

They’ve got a product line out that mimics M&M’s, Snickers and Reese’s, but without all the “junk,” that the big-name companies put into their foods. And as Gates notes, it’s not all about the food.

“Unreal has a mission much bigger than just selling candy,” he writes. “It wants to have an impact on some very troubling trends in nutrition and public health in rich countries. Young people in the United States, for example, are estimated to get as much as half their calories from junk food and beverages.”

You can buy Unreal candy at Target, Fred Meyer, QFC, Bartell’s and Michael’s. Check out the cool video above to see Tom Brady, Gisele Bundchen, Matt Damon, John Legend, and Jack Dorsey all raving about this new “unjunked” food.