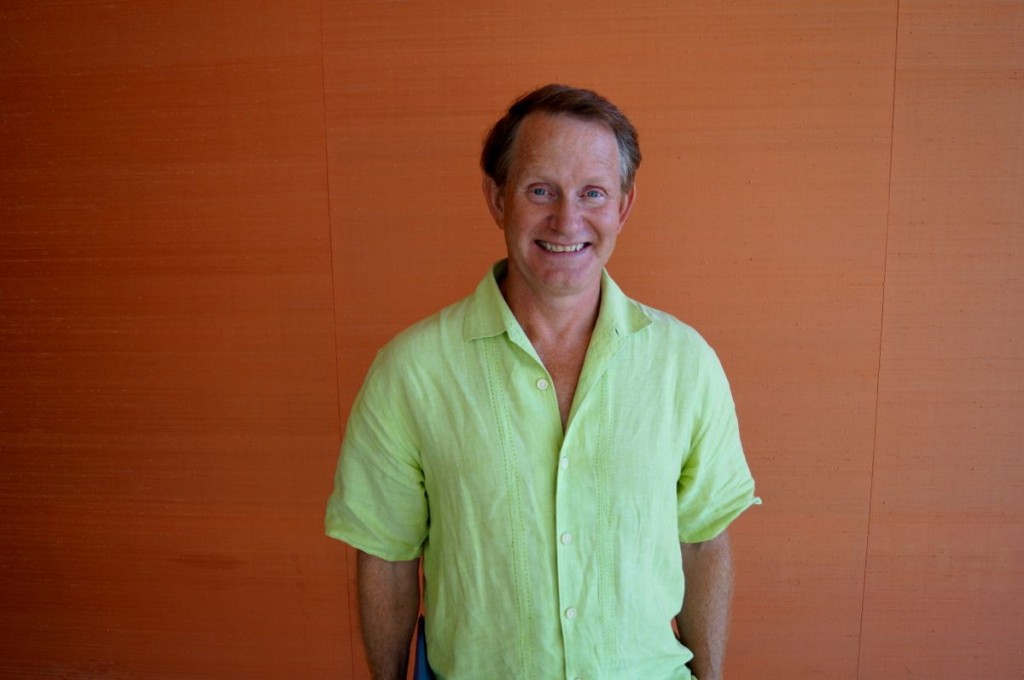 Howard Phillips was one of the first employees of Nintendo of America — starting in 1981 at the age of 23 as the company’s shipping and warehouse manager at its site south of Seattle, and ultimately rising to the role of “Gamemaster” and editor of Nintendo Power magazine, immortalized in the publication’s regular “Howard & Nester” cartoon.

A Kickstarter campaign launched by Phillips last month for an educational iPad game, “Gamemaster Howard’s Know-It-All,” ends in a few hours and looks like it will fall short of its funding goal, absent a last-minute surge in pledges. But Phillips is aiming to press forward with the project and says he will be able to talk about his next steps soon.

Phillips has remained involved in the industry as a consultant since leaving Nintendo, and he is also active on Facebook. In a recent interview with GeekWire, Phillips reflected on the history of Nintendo of America as a startup, and shared his thoughts on the evolution of the industry, as underscored by the recent news that Nintendo Power magazine will be discontinued. 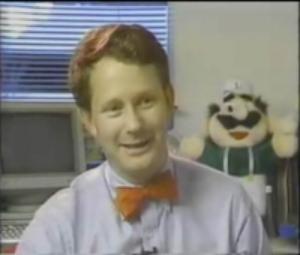 How did you get involved in Nintendo of America?

Literally, a buddy of mine in school said, I’m working for this company, we need some help in the warehouse, do you want to come? And so I go down and there’s Mr. Arakawa (NOA’s founder and first president), Ron Judy and Al Stone, who were the two salespeople for the arcade games. John Petersen, J.P, who was the tech guy, Mr. Ishizuka, who was from Nintendo Co. Ltd and was an engineer, and Mr. Ota who was doing the books for the company … and that was it! We had 30,000 square feet.

Is the story about Mario Segale true? (NOA named Mario after its landlord, seeking his forgiveness over late rent).

Yeah. Yep. This isn’t high corporate dealings. This is just a bunch of guys scrambling trying to get something done. Here’s Arakawa, and he’s just got the ability to bring in these games from Japan, from this company, Nintendo, that’s just a nowherseville arcade game company at the time. They had Sheriff and Helifire, and Space Fire Bird, Radar Scope. Games people really didn’t care about, compared to the cool, hit games that were out at the time. He was trying to do business. He was savvy.

How did your role at the company start to expand?

One of the things that I was responsible for with the warehouse was moving stuff around, including our arcade games around for our test route. We had a bunch of minimarkets, and the Spot Tavern, and other places down in the south end of Seattle. We’d get a new machine in and I’d have to put it in the pickup, run it out and haul it down and go through the front door and get it set up. …

I was also responsible to go and check daily to see what the coin drop was. And then I would monkey with the dipswitch settings, which would change things like the number of lives or the amount of time on the clock. The variables then were pretty limited. Also talking to players, because next to our games would be the competitor games. I’d say what do you think of this game? … I could talk to customers and find out what they liked in different games — what made them cool. I’d come back and tell Arakawa, yeah, it was this, and the kids really like this game a lot more, or they’re looking forward to that. So I just started being the intel for Arakawa. And then he just started asking me, well, can you write something up and we’ll send it off to Japan.

Do you still play games? What kinds of games do you play?

I like more casual games, for two reasons. One is a lot of the games that have developed and gotten much more complex and immersive, with 3D, etc., are fun and interesting, but they’re demanding more of me than I want out of my play. I like to just play with reckless abandon, without an overhead of having to familiarize myself with the characters or the setting or the environment. That can be fun if it’s well put together. But if, in order to get from here to here you have to go here and figure this out and learn all this stuff, it’s just more than I want. I want to play.

Your thoughts on how video game media has changed over the years?

When stuff was great, we would gush on the floor and lay prone, and say, it’s just taken me over, with no concern whatsoever for us as an editorial voice, because we didn’t care. I didn’t care if someone read me or not. I just wanted to share the stuff that was in the game. I think as an industry those things changed over the years, and there was a lot of competing between the various publications in the game industry to see who could be as edgy as possible, and on and on, as opposed to, no, what’s the game? Now that that’s been superceded by new media and the free flow of information, and the free distribution of great ideas, I think we’re getting back to where people are getting an opportunity to have more of the authentic stuff, and the more canned productions have dated themselves.