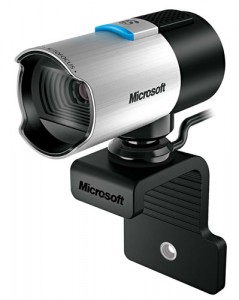 Skype said this morning that its impartial labs have given its “Skype Certified” seal of approval to all of Microsoft’s HD webcams and USB headsets, guaranteeing that users of the products will have “an optimal Skype experience,” including HD video calls.

Wait, all of Microsoft’s webcams and headsets weren’t already Skype certified? Nope, apparently not, which could have been an awkward situation given the Redmond company’s $8.5 billion acquisition of the online communications company.

Products from Microsoft Hardware competitors including Logitech already have the certification.

Ed Botterill, head of Skype Certification, says in a Microsoft news release: “We have the opportunity to put together the world’s biggest video calling platform with Skype together with industry leaders in Microsoft who have really come on strong in the headset and webcam market. Now that we’re part of the same company, that’s where we really should be able to define future products and quality levels.”

Here’s a picture of Hank, a head-and-torso simulator used by Microsoft as part of its testing. 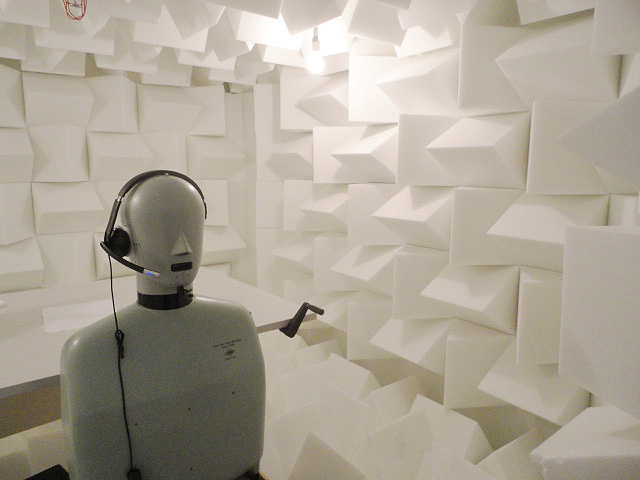