A certain product debut in California is getting lots of attention this morning, but Microsoft is making a push of its own for the attention of software developers  — hoping to encourage a critical mass of apps for Windows 8, Windows Phone 8 and other big products coming from the company this fall.

At an event in Seattle today, the company will mark the launch of Visual Studio 2012 — software for creating software that runs on Microsoft major mobile, desktop, server and cloud platforms. With the new Visual Studio launch, the company is aiming to make it easier to develop applications and online services that can run across any and all of Microsoft’s platforms.

“The one thing that is common across all of these things is the developer tools. Visual Studio is at the center,” said S. “Soma” Somasegar, the corporate vice president of Microsoft’s Developer Division, in an interview previewing today’s event.

Visual Studio itself will also be adapting to the new world, with Microsoft promising regular updates. The company is announcing the first of those updates today, with support for agile teams and other new features. The update will be out this month as a preview and released by the end of the year in final form.

The launch comes amid a rise of a new class of programmers who have learned their skills in a world of mobile apps, fueled by Apple’s iPhone, iPad and other mobile devices. Asked about this phenomenon, Somesagar said one of Microsoft’s goals is to make Visual Studio work for everyone from a casual programmer making an app in a garage to an engineer working on an advanced piece of software.

In related news, Microsoft opened the doors to the Windows Store for submissions from developers in all of the markets supported by the company, preparing for the launch of Windows 8 in October.

Here’s a set of images from the new Visual Studio 2012; click any screenshot to open a gallery. 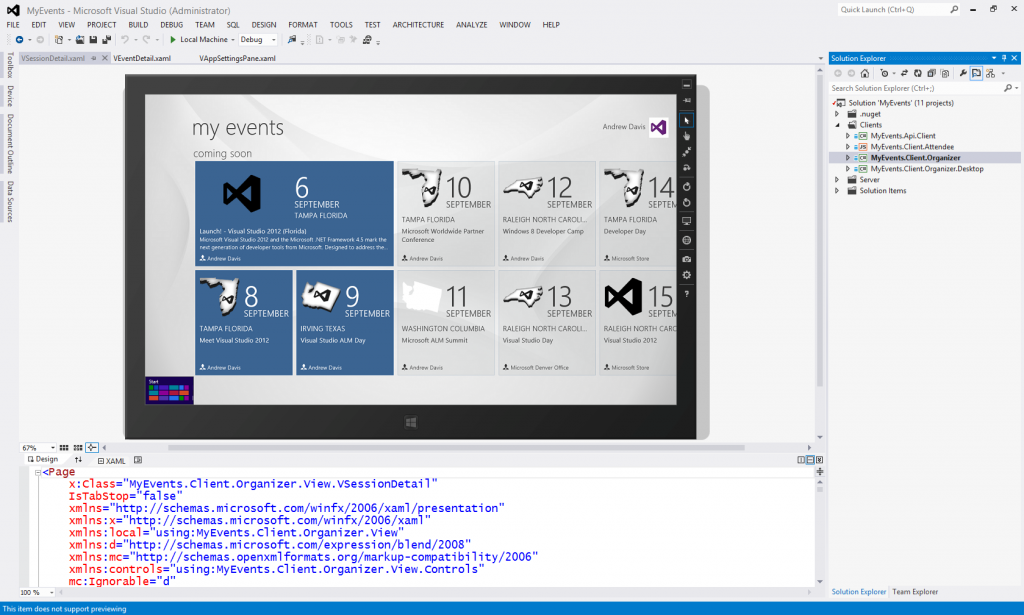 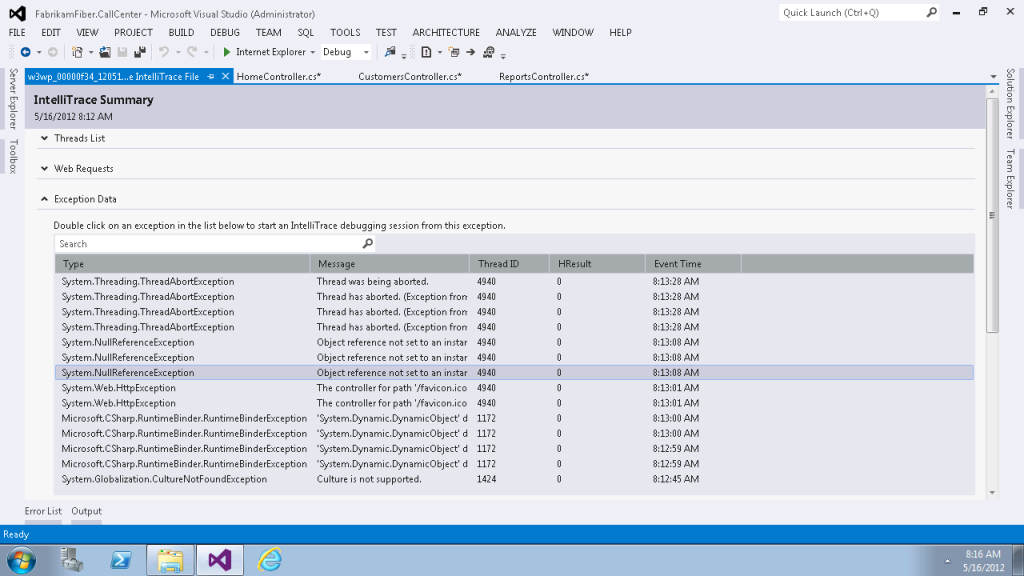 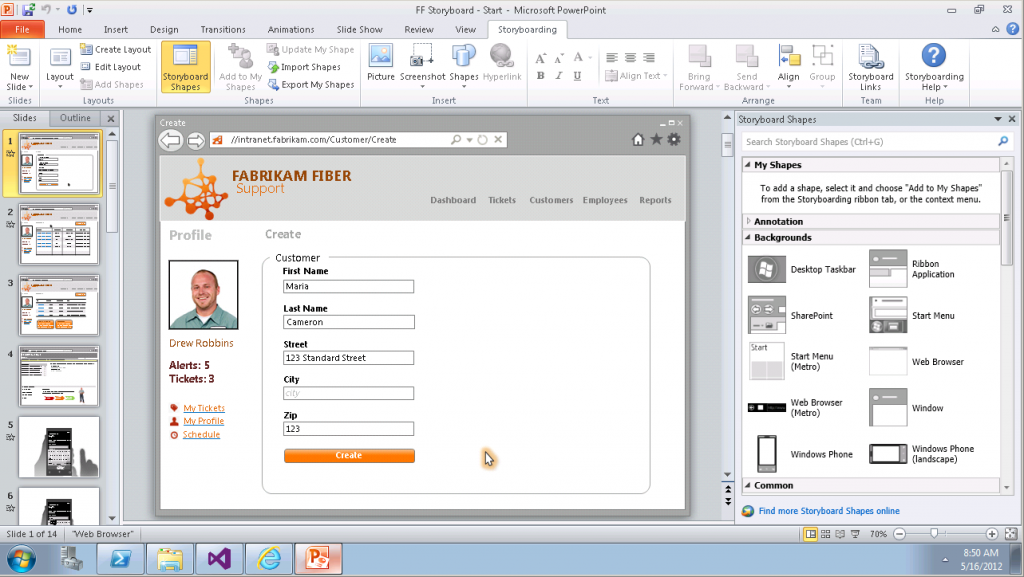 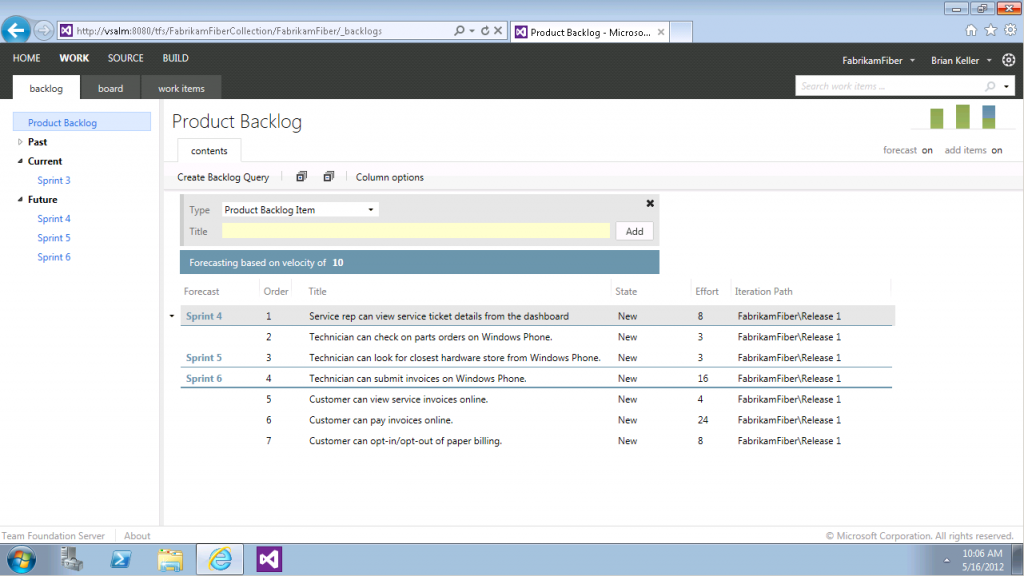 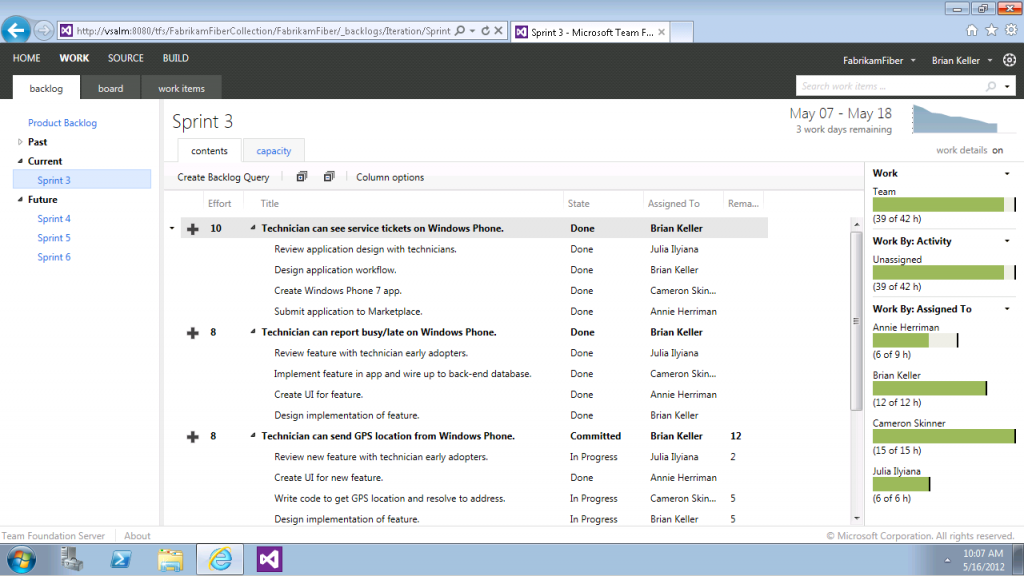 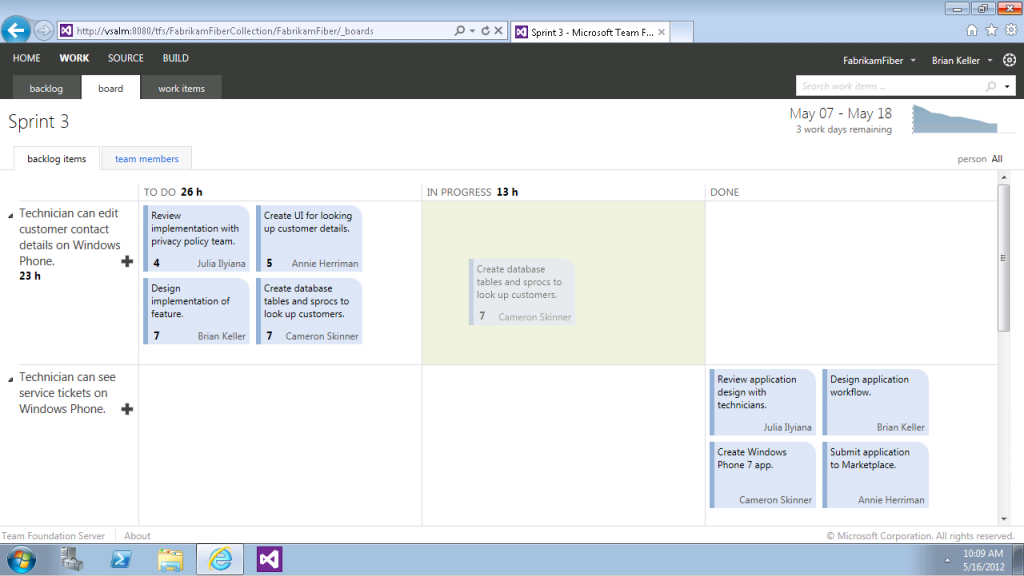 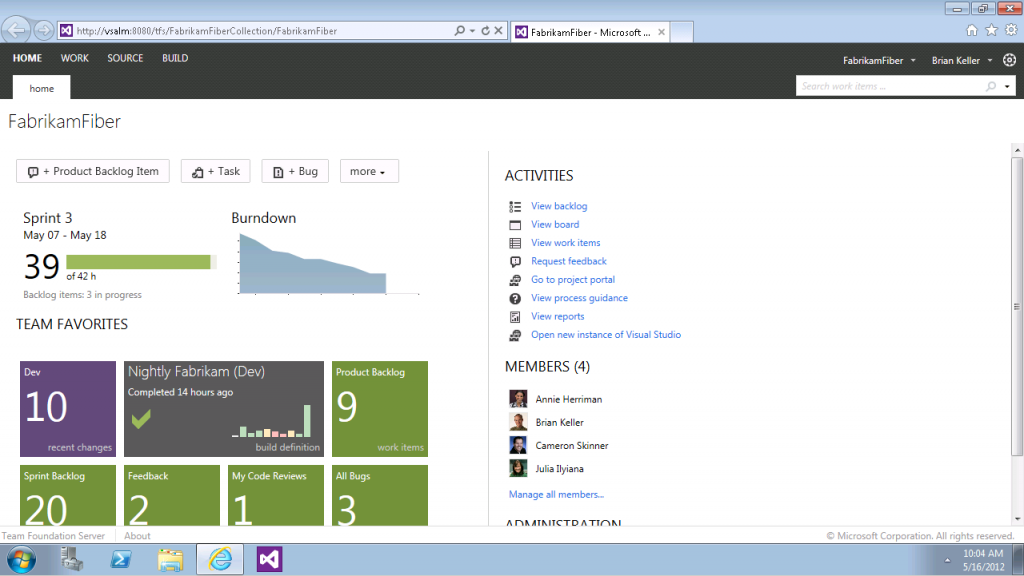 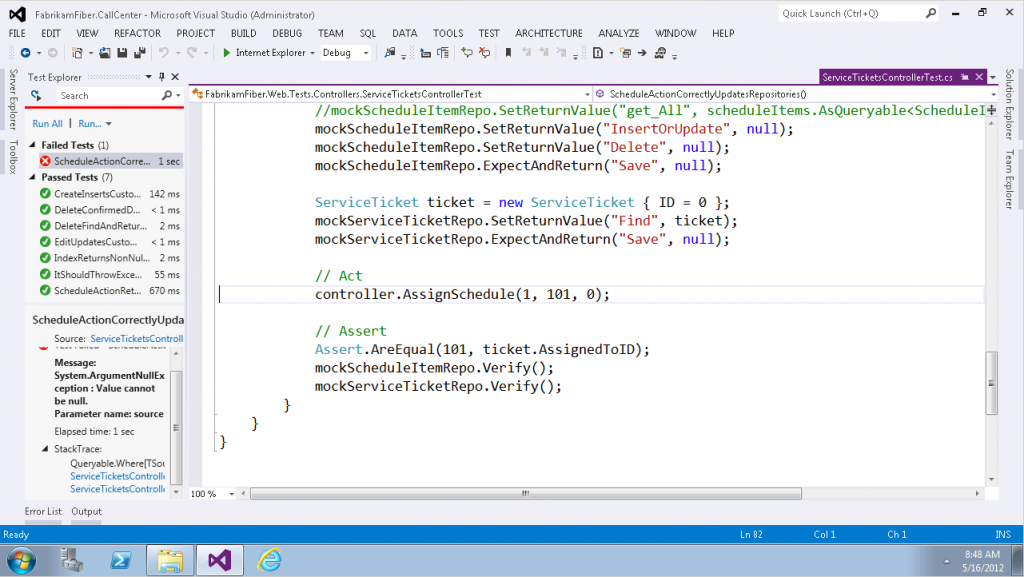