After three months and thousands of miles around the country, the Nintendo Airstream Tour Van finally made it back home.

Planted in the garage of the Hyatt in downtown Seattle, the pimped-out van with Peach, Toad and Donkey Kong decal made its final stop today in Seattle, just a quick drive from Nintendo’s headquarters in Redmond where the 21-city tour began.

The van is meant for media members and showcases the company’s newest products, most notably Nintendo’s newest console, the Wii U. There’s also the 3DS and 3DS portable handheld consoles on display, along with lots and lots of sweet Nintendo swag like stuffed Pikachu’s and posters of Mario.

For those wondering, the Nintendo team members only use the van for marketing purposes and don’t cook or wash dishes inside, even though there is a sink and microwave.

The real highlight is the Wii U. Most media who stepped in the van for the past few months had a sneak peek of the console, which debuted Nov. 18 and sold 400,000 in its first week. Even though the surprise factor was gone for me, this was my first time physically testing out Nintendo’s new thing.

I came away extremely impressed and wishing my parking meter ran longer so I could keep on playing.

What did it for me was the tablet-style GamePad, which serves as another screen and also a remote control and discovery device for entertainment like movies and TV shows. It’s basically a souped-up Wii controller on steroids (Wii controllers — and games — are still compatible on the Wii U).

The GamePad, which is also a touch screen, felt great in my hands and brought in a whole new sense of control to the gaming experience. With the ninja game, which is one of 12 games on Nintendo Land, I pointed the GamePad at targets on the TV and swiped up the screen to create the illusion of slinging ninja stars at the target. Very fun and much more interactive than using the control stick.

Next up was Donkey Kong, also part of Nintendo Land. This time I tilted the GamePad left and right to drive Donkey Kong’s kart down chutes and ladders, just like the original game. It was pretty similar to the Wii controller experience and this video will help you see what the gameplay is like.

Last, but certainly not least, was the intense ZombiU. When you think about great Nintendo Wii games, first-person shooters don’t exactly come to mind. But I loved how the GamePad served as a map of the level. This saved me from pushing pause to find out where I was.

Also, when my character found new items for her backpack, the GamePad would show me all the contents and allow me to easily use the touchscreen to move things in and out. Again, this saves time and is more interactive.

The game itself had much better graphics than shooters I’ve seen on the original Wii. It proved to me that a shooter can work on the Wii and perhaps even better on there than a PS3 or Xbox 360.

Throw in the fact that the GamePad acts as a fifth controller and that it is also a standalone portable console, and I can see why the Wii U sold 400,000 in the first week of its existence.

Ken Jager of Team Nintendo took a few minutes to show us the van and the video above will give you a peak inside, as well as quick demos of the three games. Check out that and lots of photos of Pikachu and Mario below. 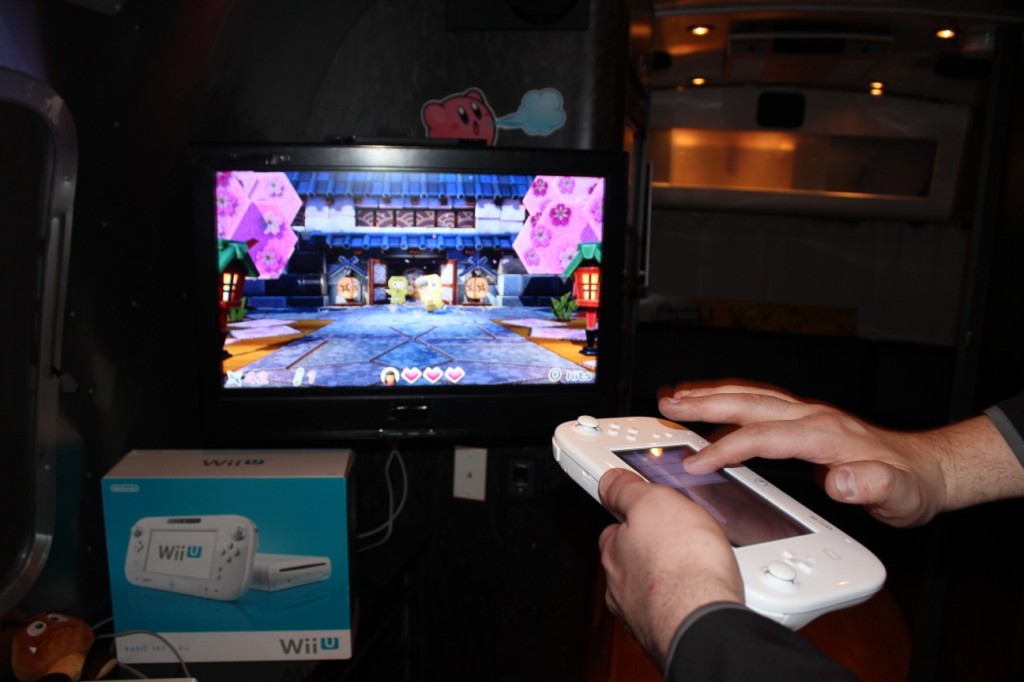 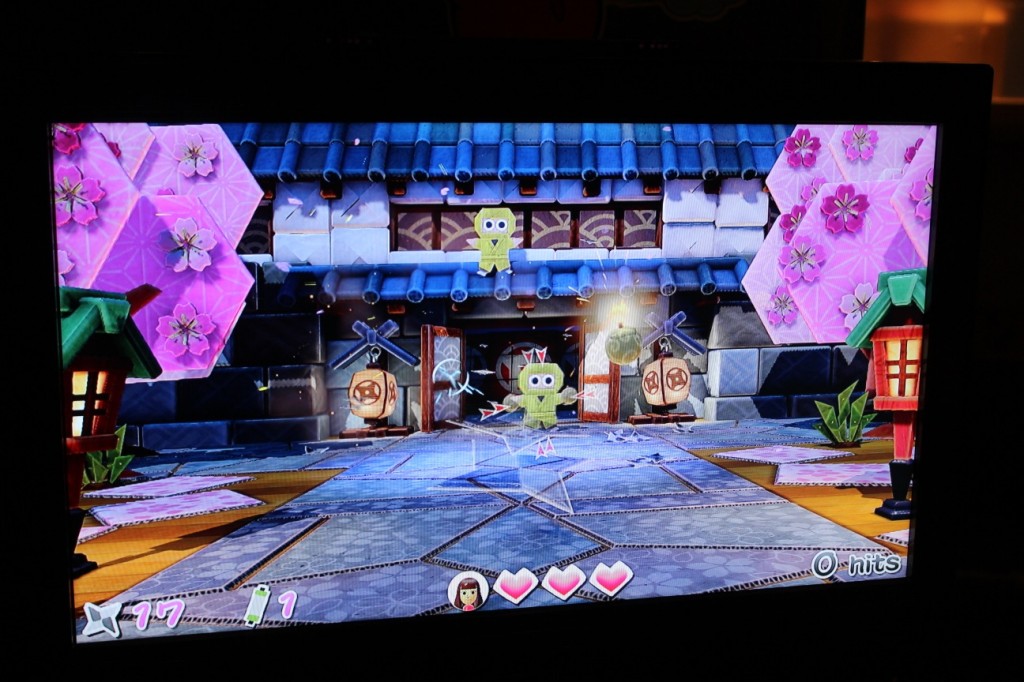 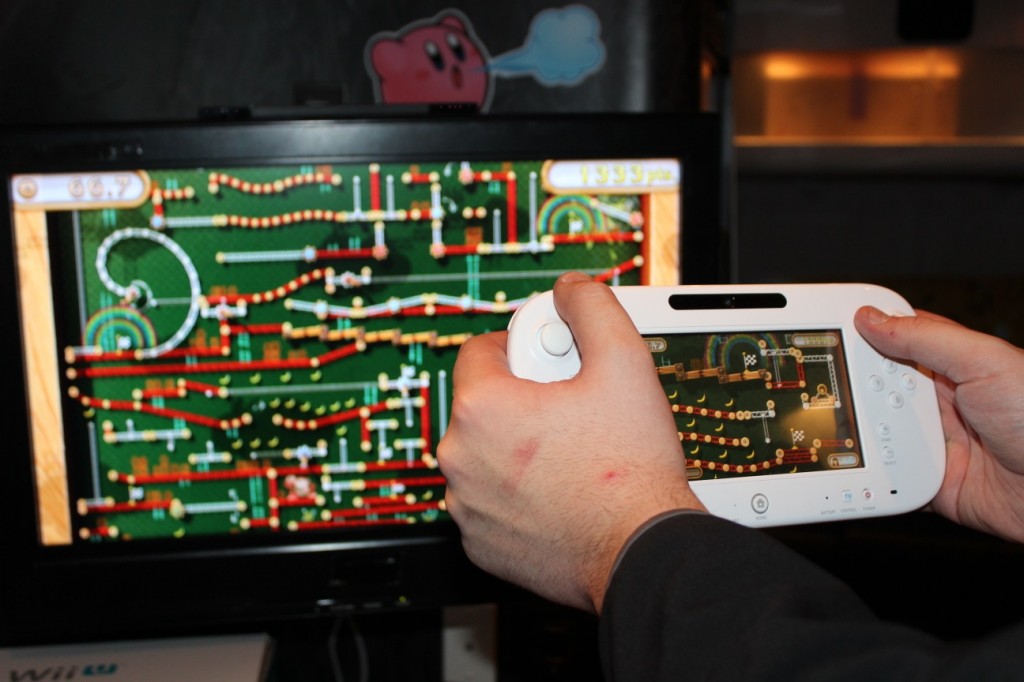 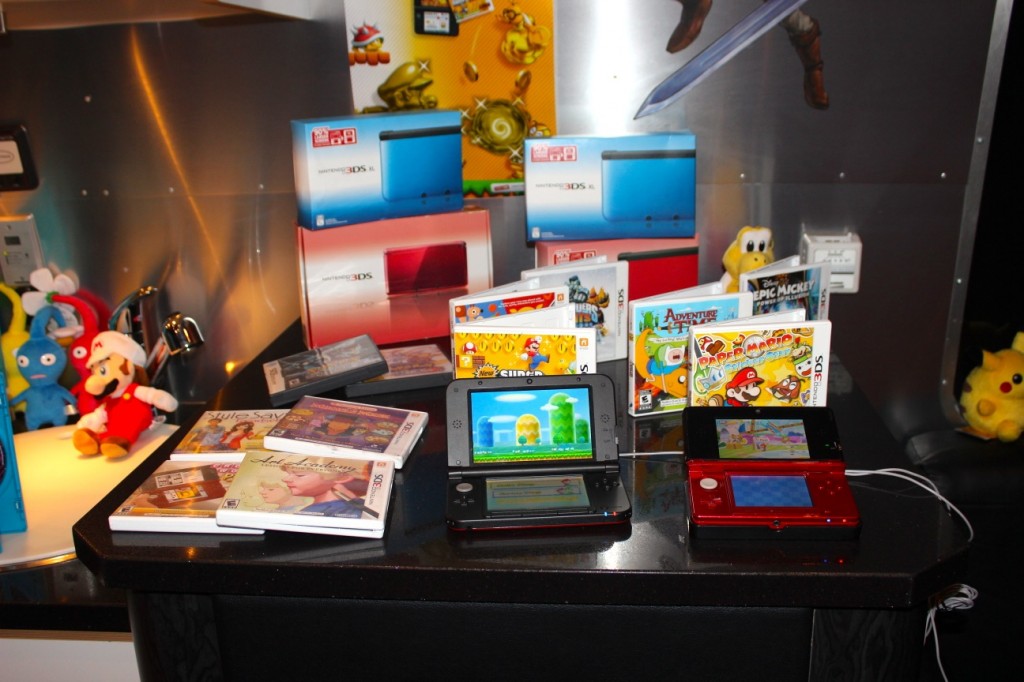 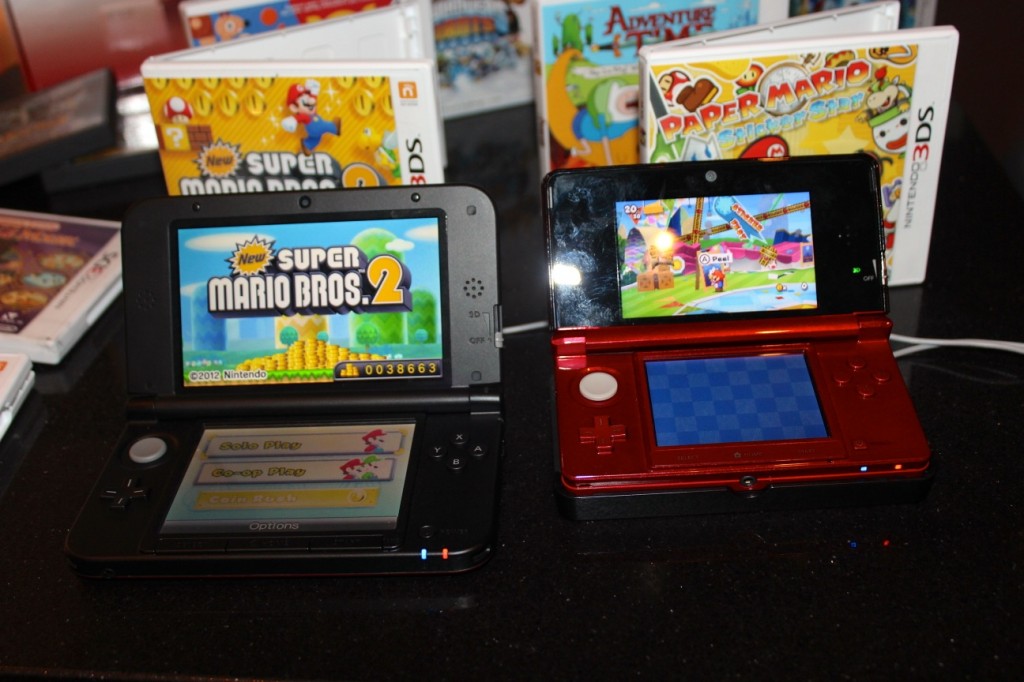 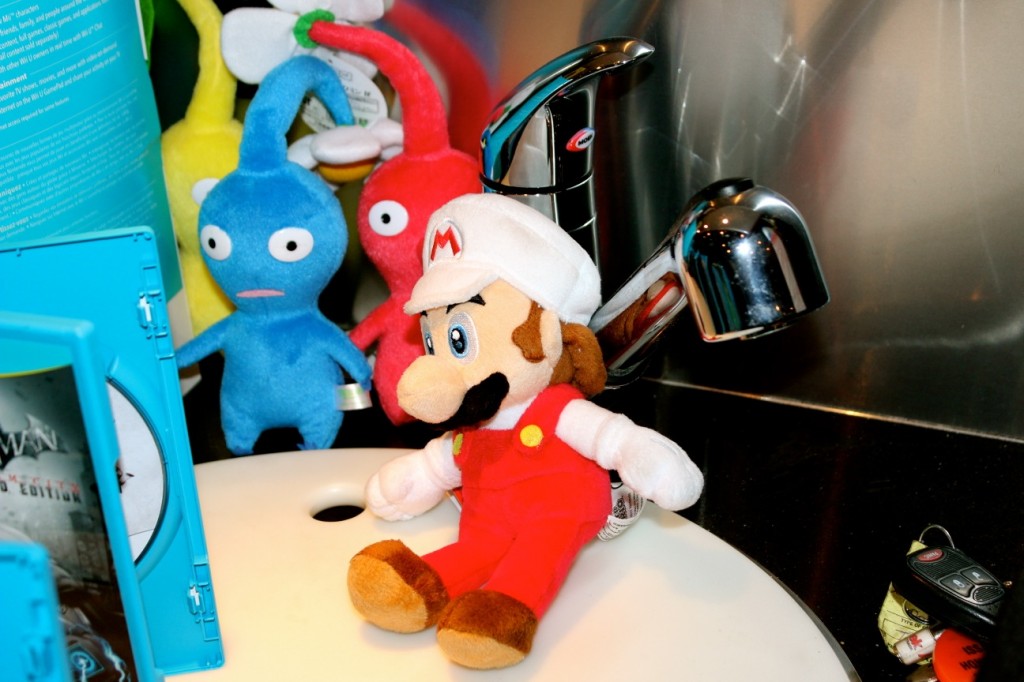 Mario just hanging out at the sink faucet. 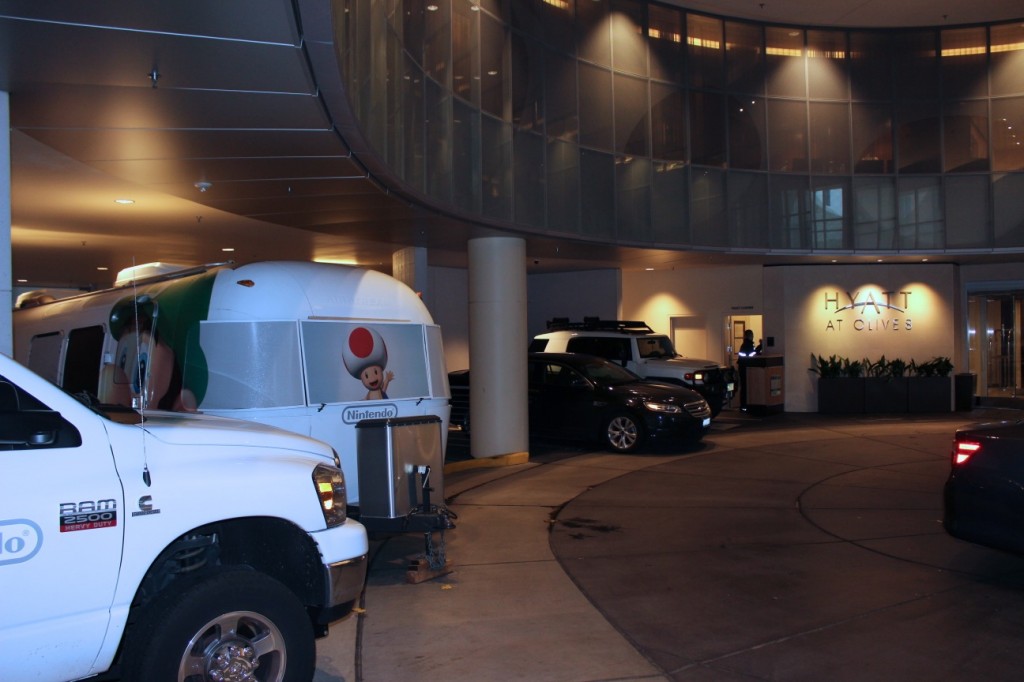 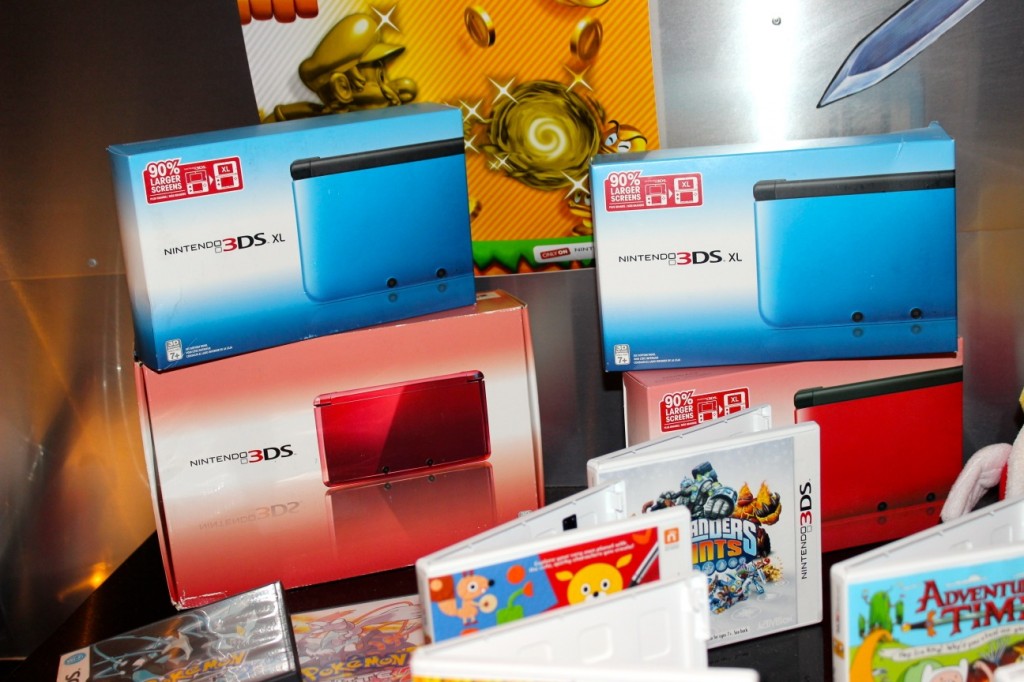 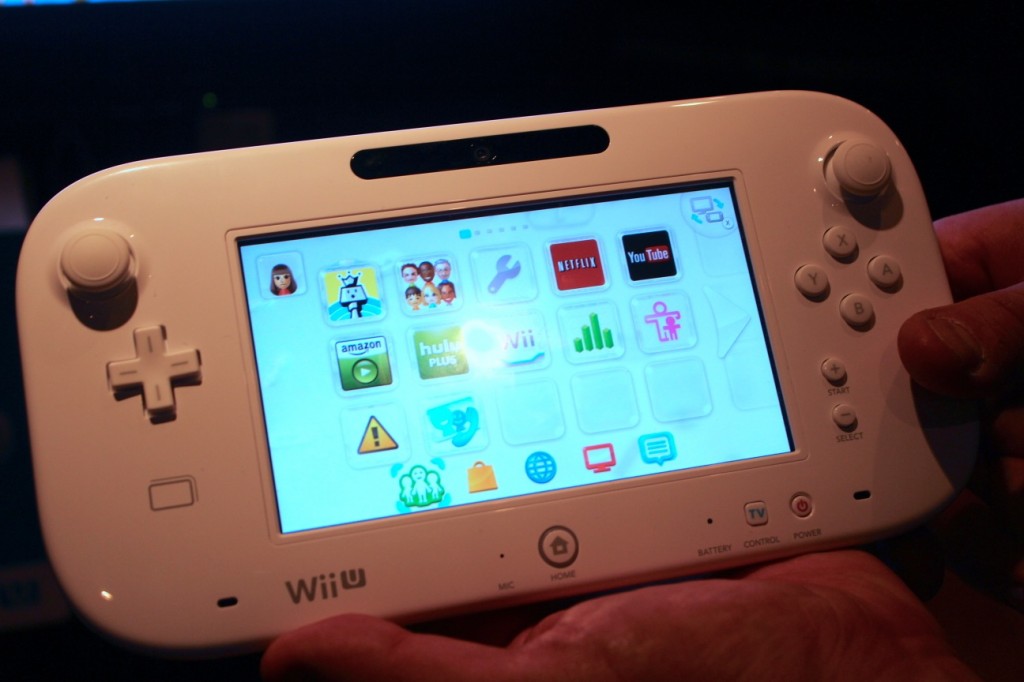 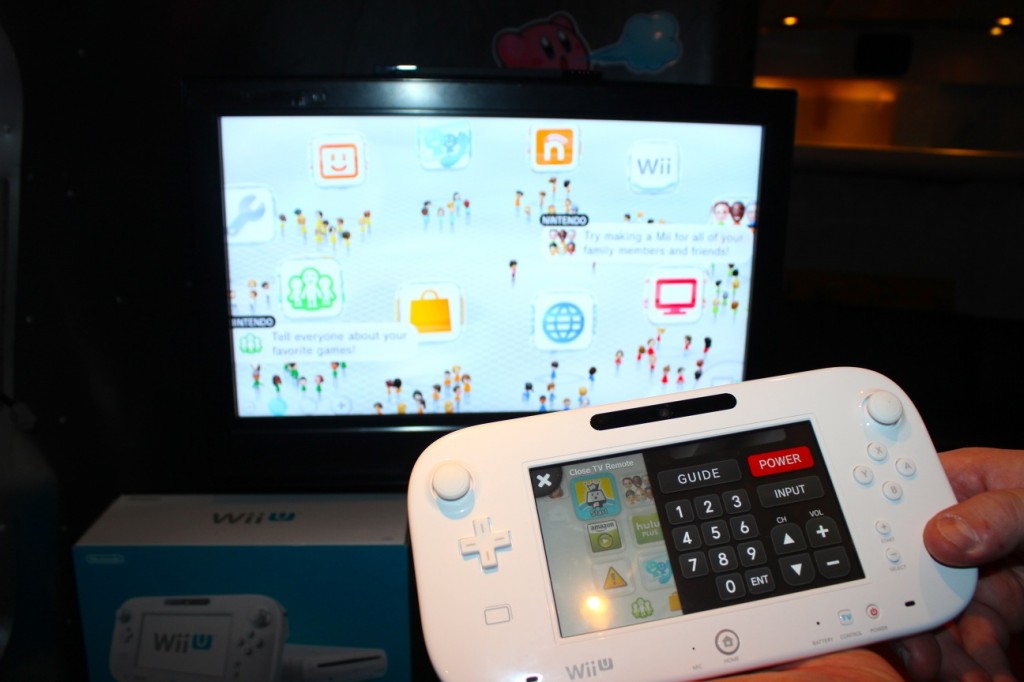 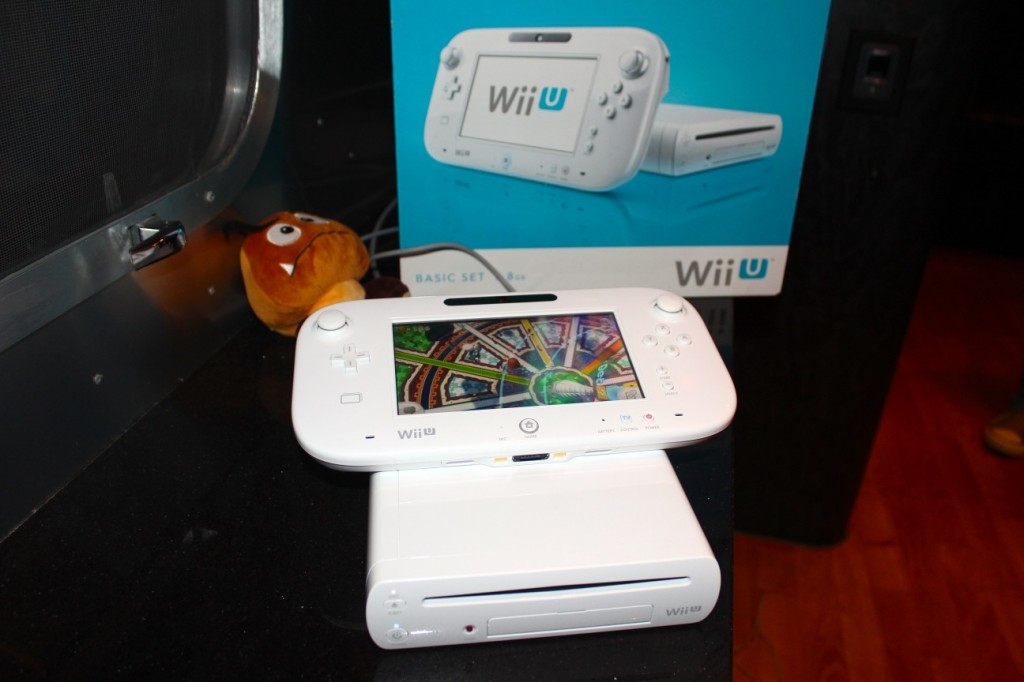 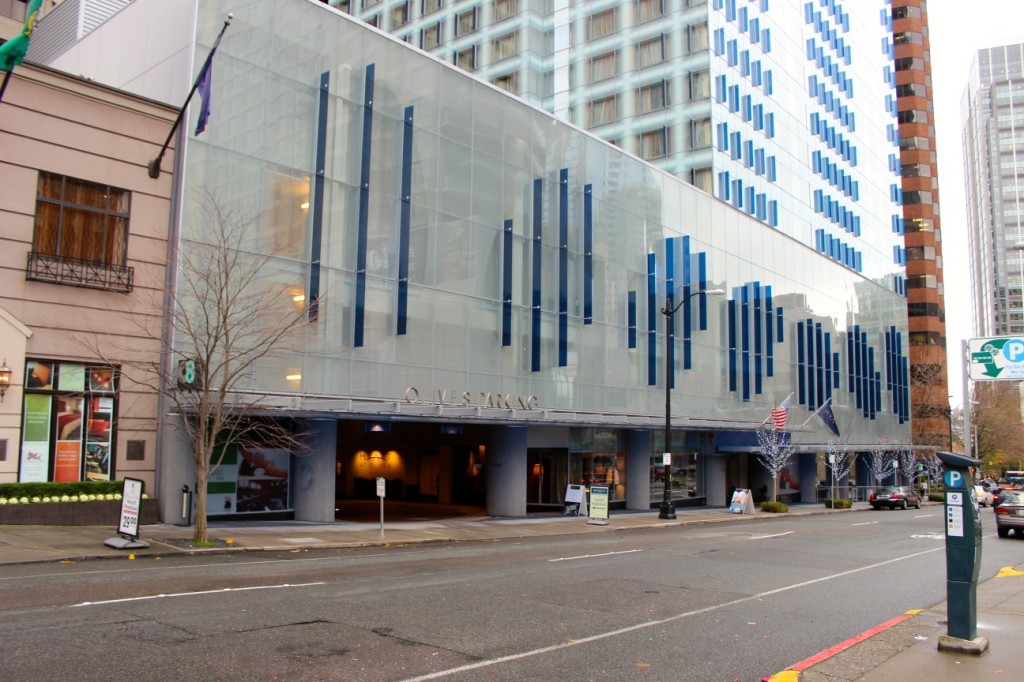 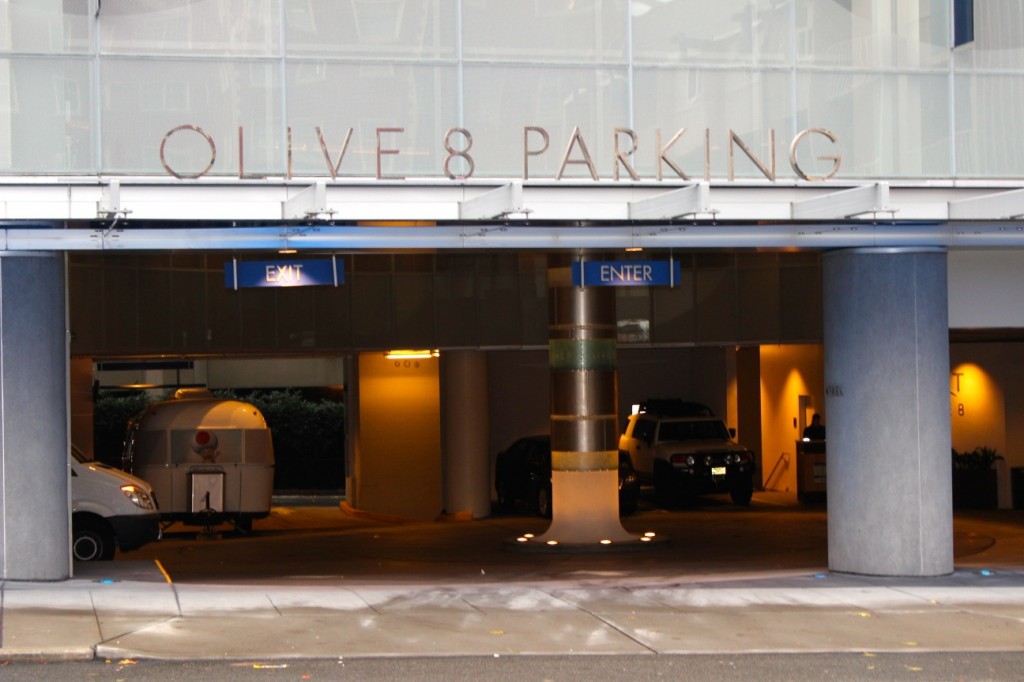 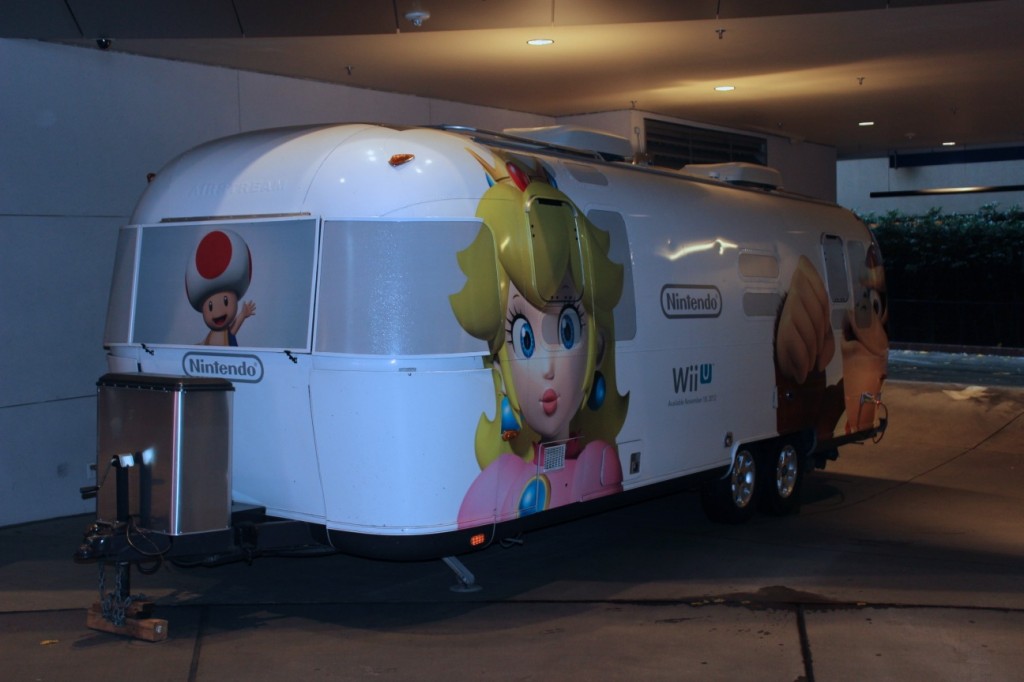 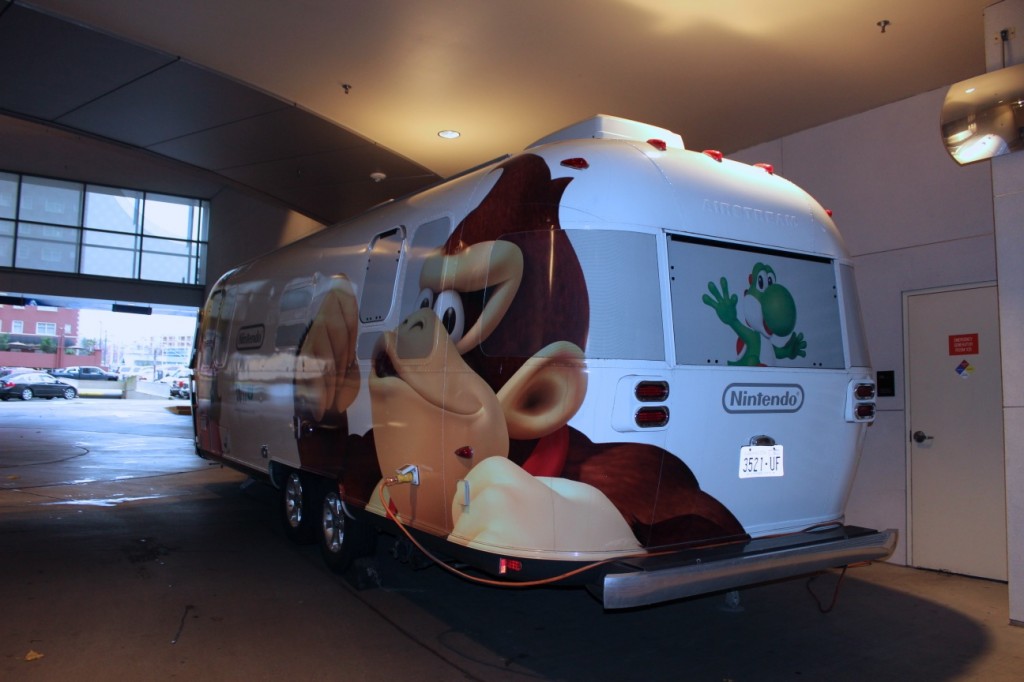 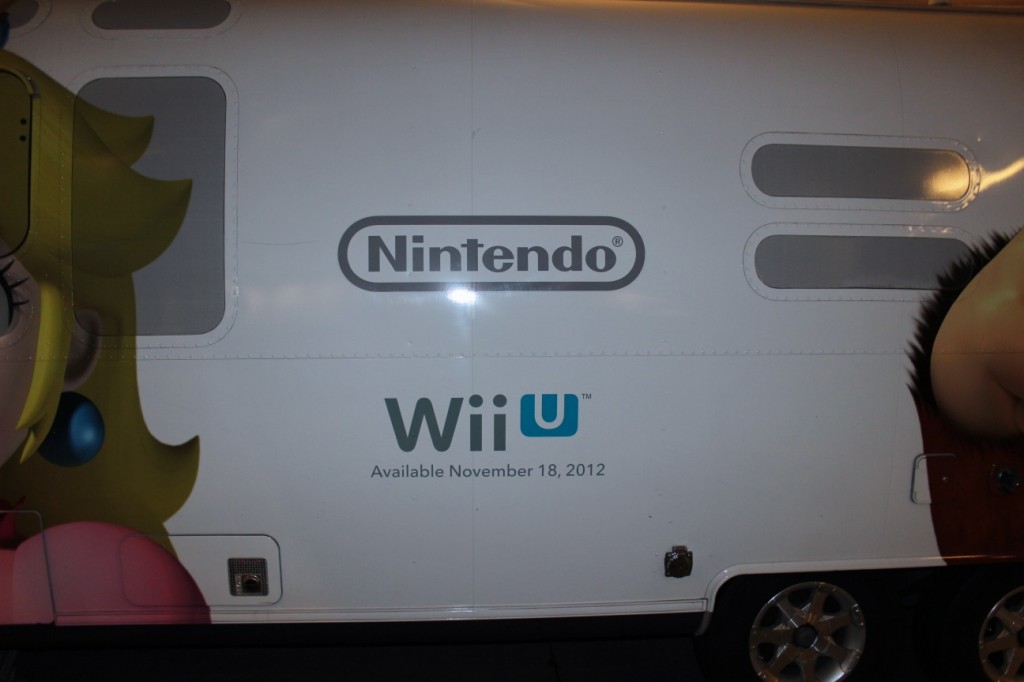 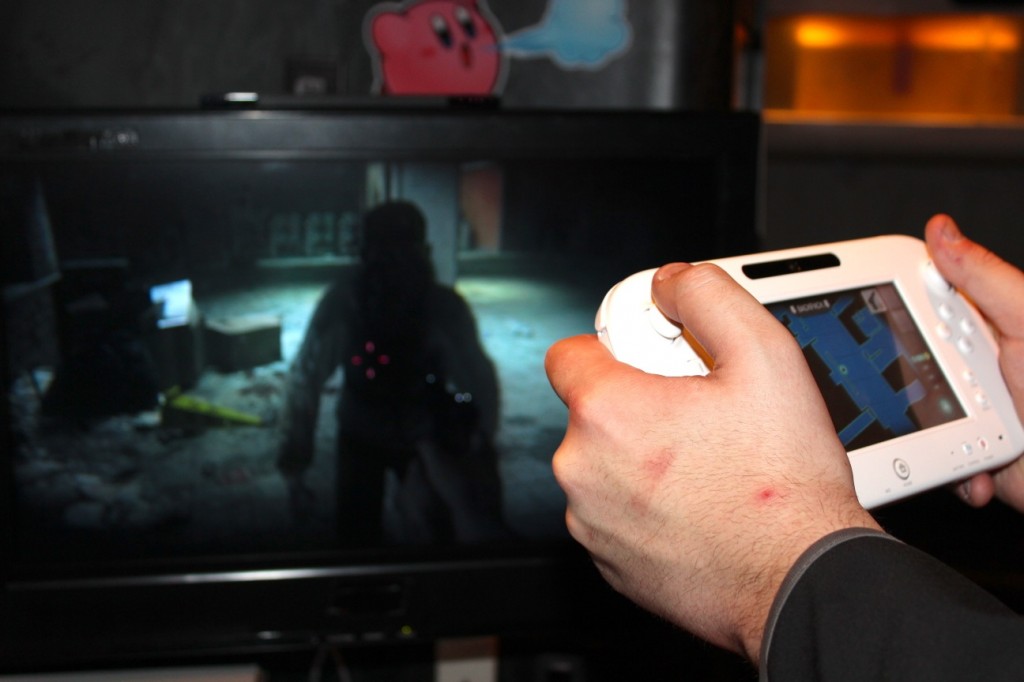 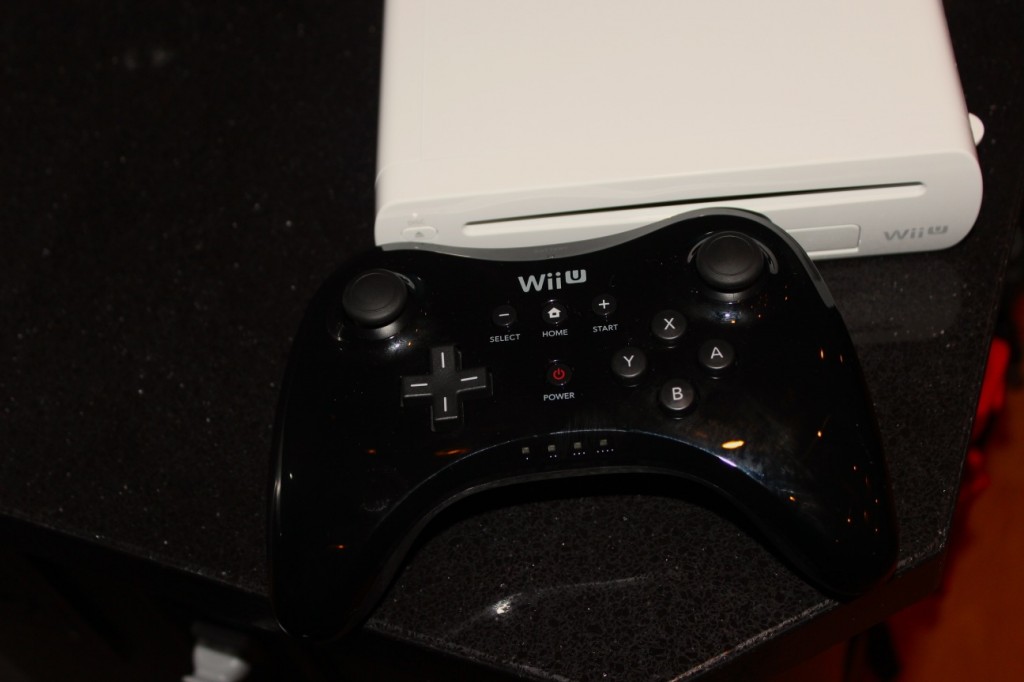 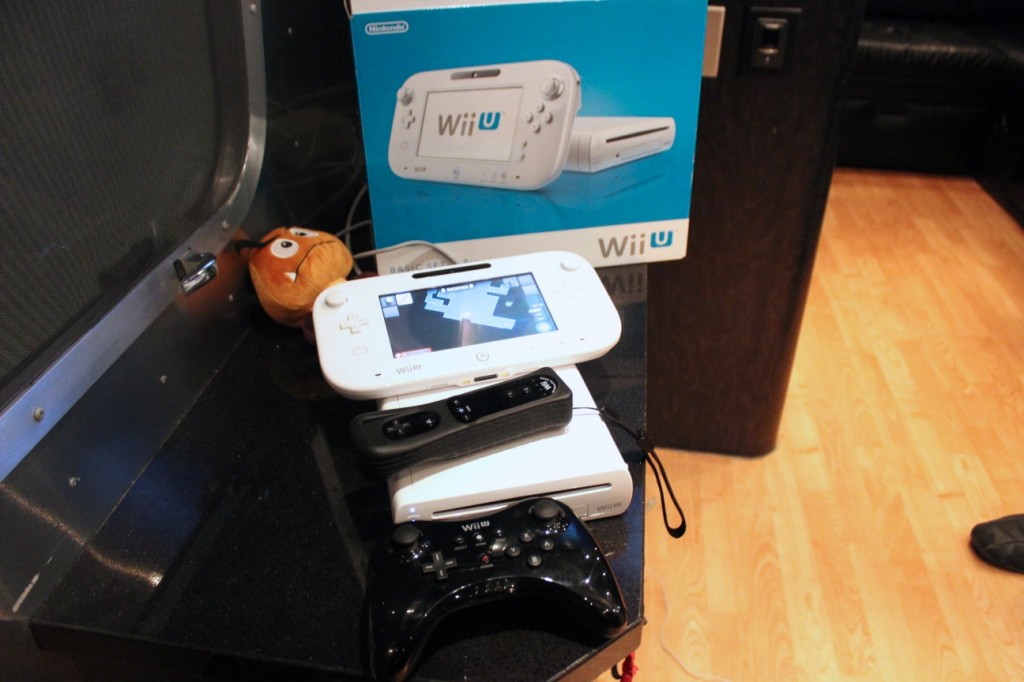 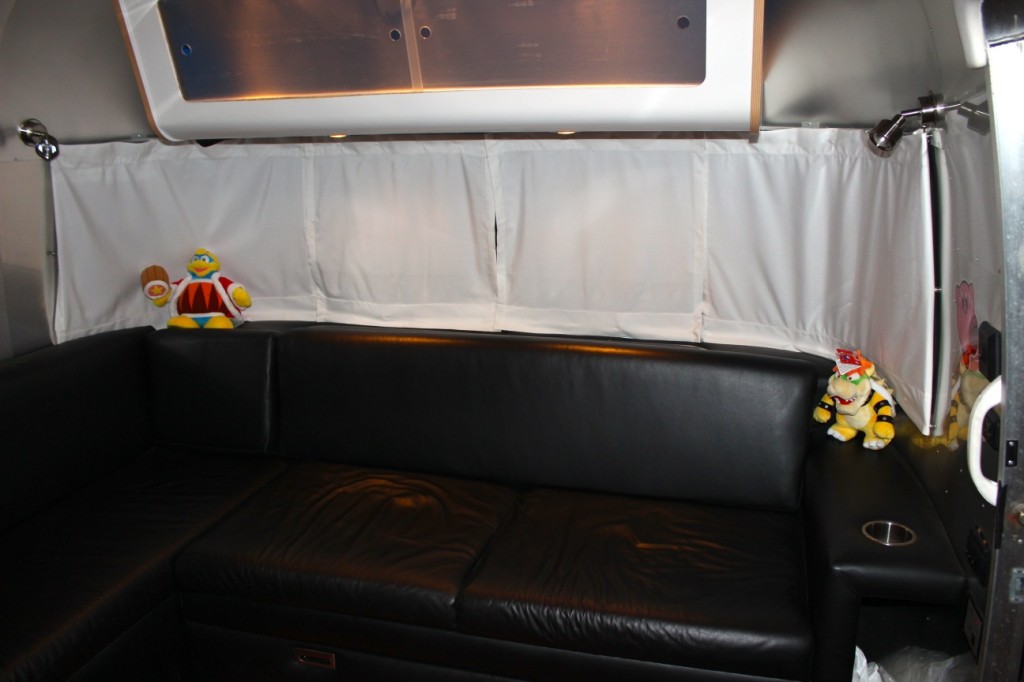 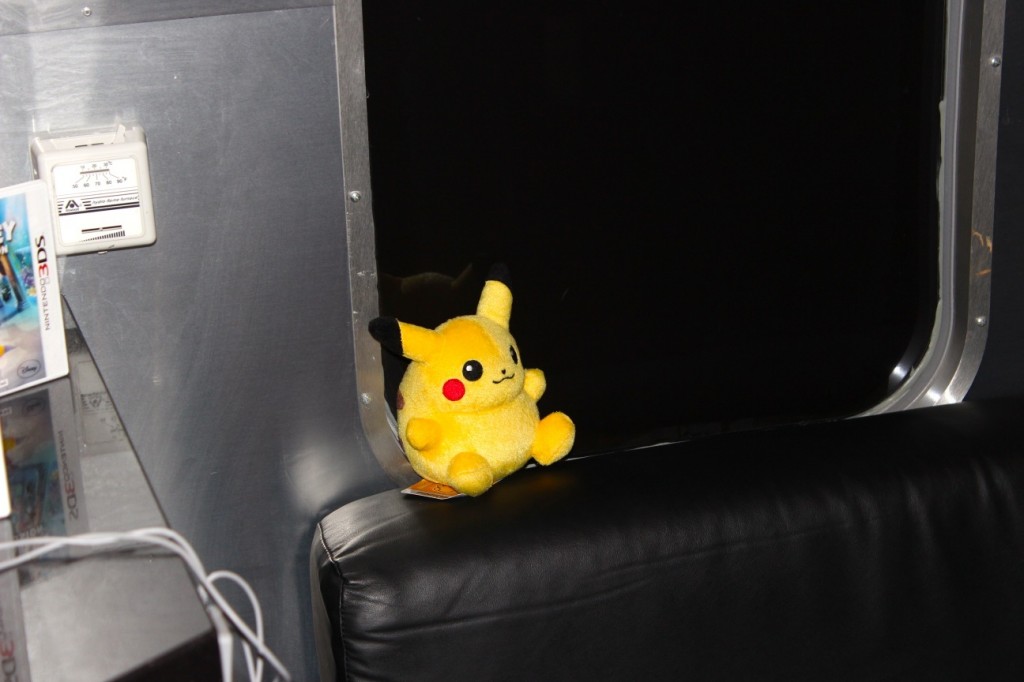 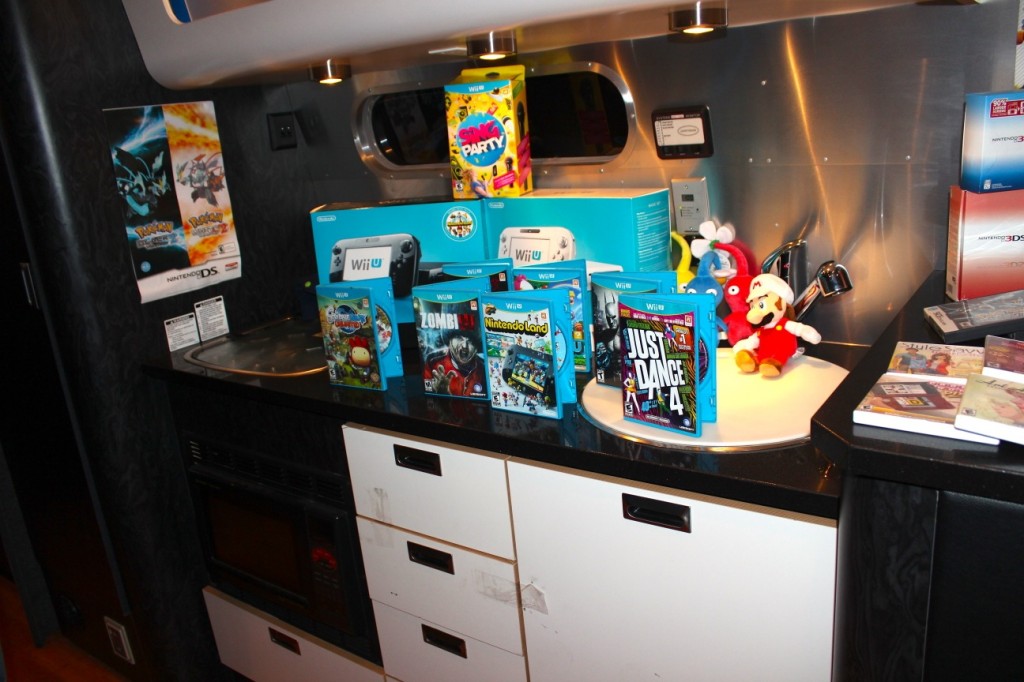 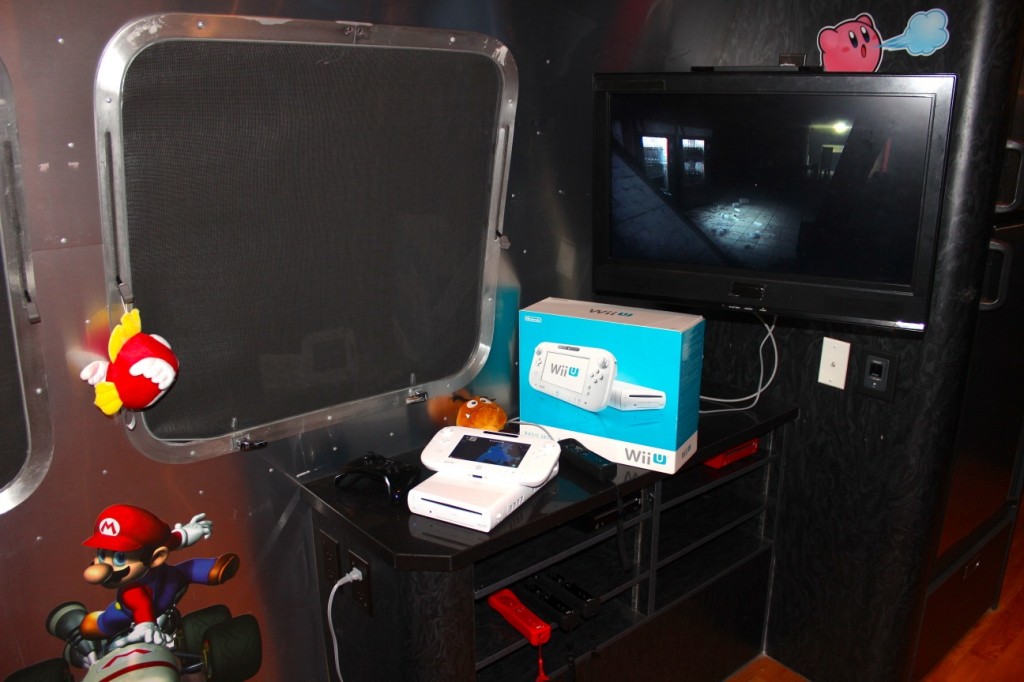 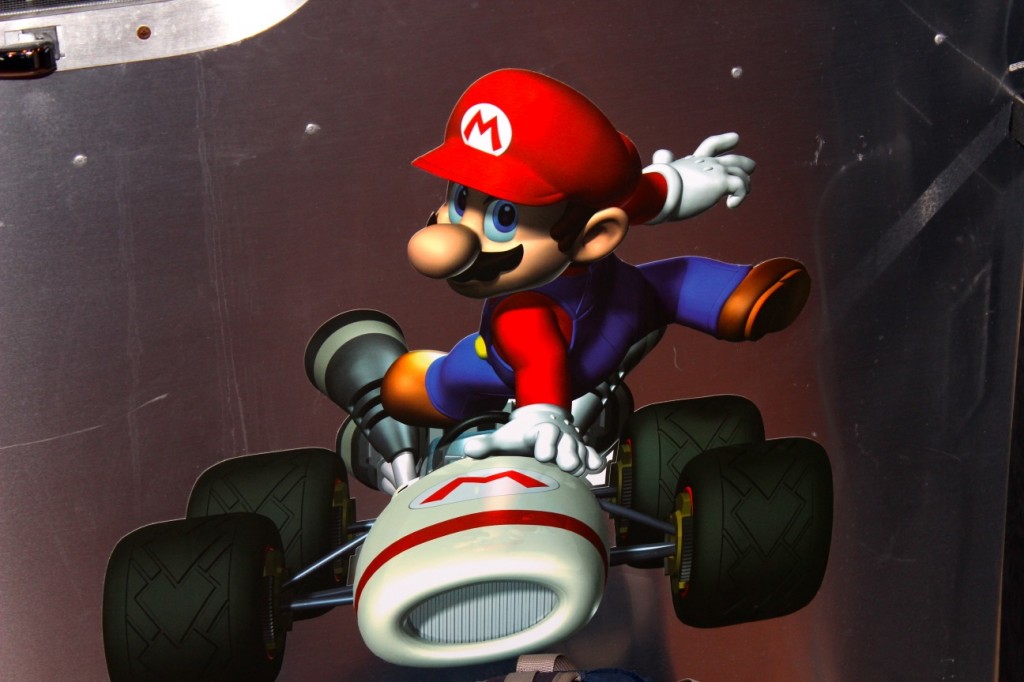 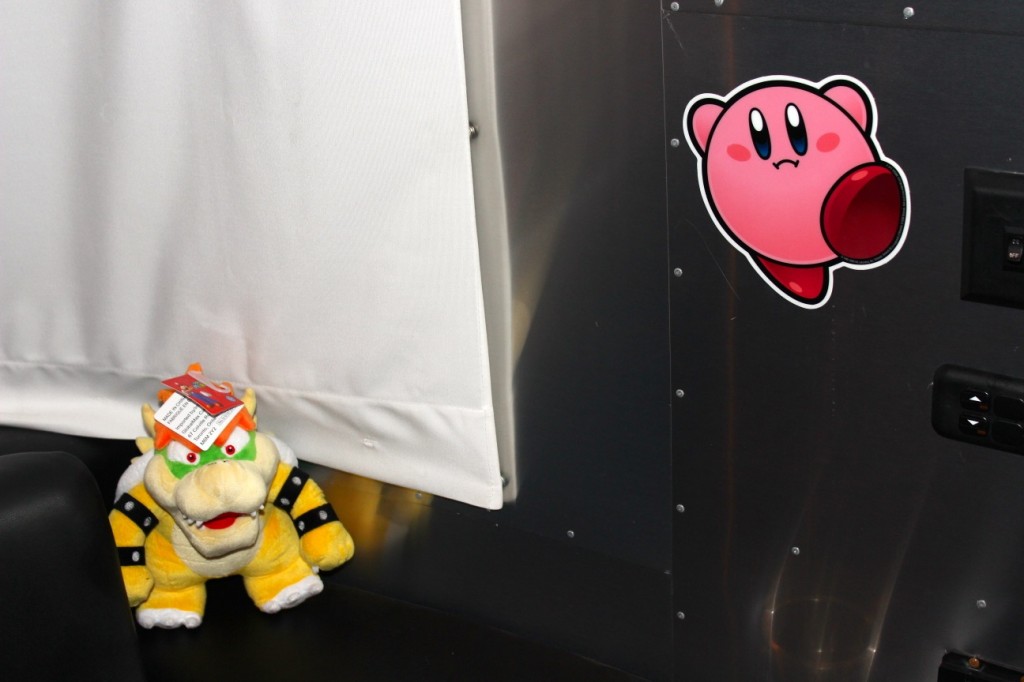 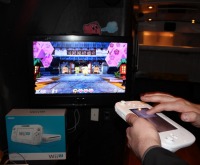