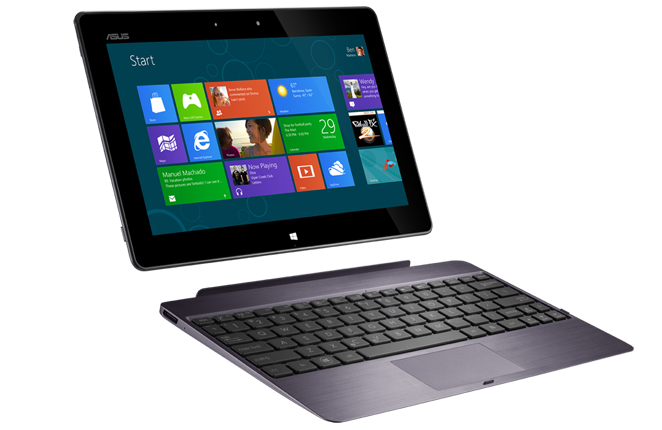 Dell, Lenovo, Samsung and Asus are among the PC makers that will release computers running Windows RT, the variation of Windows 8 that works with the ARM architecture common in mobile devices and tablets, Microsoft announced this morning.

For example, Microsoft says in its post this morning, battery life ranged from 8 hours to 13 hours while playing HD video in testing of early production units of Windows RT machines — a measure that is expected to improve when full manufacturing begins. Apple claims battery life of up to 10 hours for similar activities on the latest iPad.

In addition, the company released details from testing of a new “connected standby” mode that’s intended to keep the PC ready to jump into action without draining the battery. In this mode, Microsoft says Windows RT machines have getting 320 hours to 409 hours of battery life.

Microsoft cites a weight range for Windows RT machines of 520 to 1200 grams. The iPad, by comparison, is a little over 650 grams.

Microsoft vice president Mike Angiulo, in the post announcing the latest Windows RT details, says Microsoft has been collaborating closely with PC makers, chip vendors and others on engineering these Windows RT PCs, to a degree not seen in previous Windows releases. 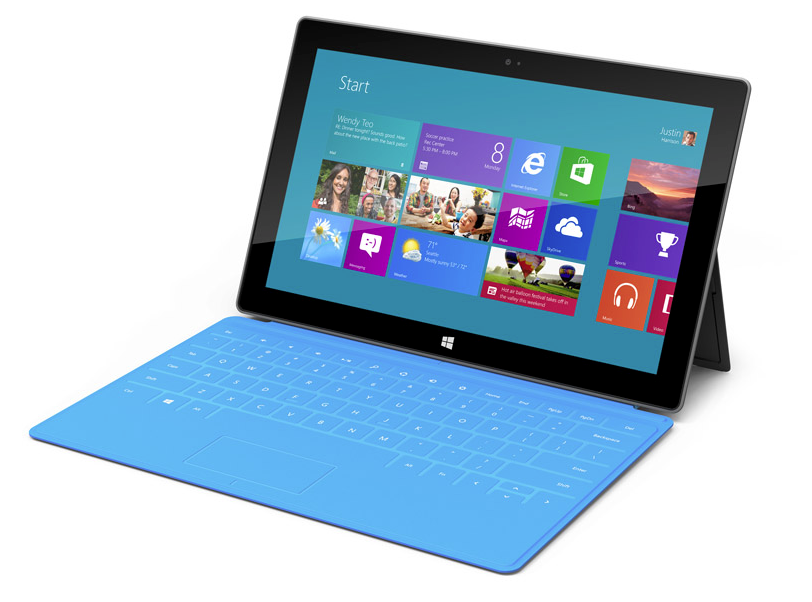 He writes, “Product designs were informed and revised by our collective efforts through development and testing. As a result, all of these Windows RT PCs will have consistent fast and fluid touch interactions, long battery life, connected standby, and are beautiful, thin, and light designs. All of these are designed to make the most of the capabilities of Windows RT.”

Angiulo notes that not all of the Windows RT machines will be pure tablets. The lineup will include notebooks and convertible tablets, as well. Some of the machines will have Near Field Communication technology built in. Example applications of NFC include the ability for two Windows RT machines to wirelessly sharing content such as photos, driving directions and web addresses, according to the post.

The big question is price. Asus has already announced its Tablet 600 (pictured above), which will run Windows RT, without pricing details. Microsoft said more information on the Dell, Lenovo and Samsung Windows RT machines. We’re also awaiting word on pricing for Microsoft’s own Surface Tablet (pictured at right), the Windows RT version of which will be released at the same time as Windows 8 in October.

Absent from the list is Acer, whose CEO recently cautioned Microsoft to “think twice” about competing with computer makers with its own tablet.

The Windows RT version of the operating system will only be available to end users as part of a computer or device, not sold separately.

Windows RT will focus on the new “Windows 8-style” apps — formerly known as “Metro-style” apps — available through the Windows Store. Users will be able to access files and run selected Microsoft programs from the traditional desktop, but legacy third-party Windows programs aren’t compatible with the Windows RT version of the operating system. (Traditional Windows programs will run in the regular version of Windows 8 for x86 processors.)