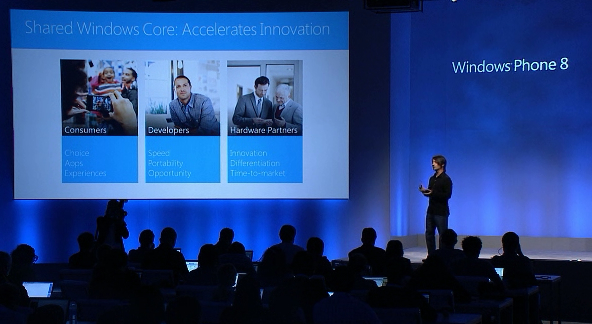 Microsoft this morning confirmed that Windows Phone will share a common underlying core with Windows 8 starting later this year, blending the company’s mobile and PC platforms.

The company just made the announcement at an event previewing Windows Phone 8, the next version of its mobile operating system, launching this fall.

The move could give a boost to apps on both platforms, and allow Windows Phone to tap into more of the advances from Microsoft’s PC operating system. The change, which involves a shift away from Microsoft’s legacy Windows CE technology, had long been rumored.

“With a shared common core, developers who are working on Windows 8 have an incredibly easy transition to Windows Phone,” said Windows Phone executive Joe Belfiore, speaking at a Microsoft event in San Francisco this morning.

Among other benefits, he said, the move will allow Windows Phone to support new types of hardware.

The event is still going on, providing a behind-the-scenes peek at Windows Phone 8, and the live stream is available here. Check back for updates.

Update: Belfiore described a new mobile wallet hub that Microsoft will be adding to Windows Phone, leveraging Near Field Communications or NFC. It will start with the carrier Orange overseas.

The company is working with Isis, the mobile wallet initiative from some of the major U.S. wireless carriers, to integrate with their technology. Windows Phone 8 will also include a “deal card” feature for coupons.

Other upgrades include new features for enterprise use, including encryption and secure boot, app deployment by businesses without going through the Windows Phone Marketplace, and device management through the same tools for Windows PC management. 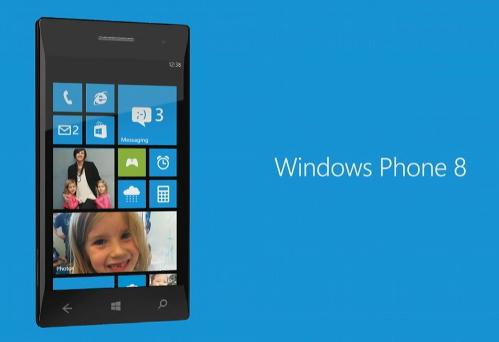 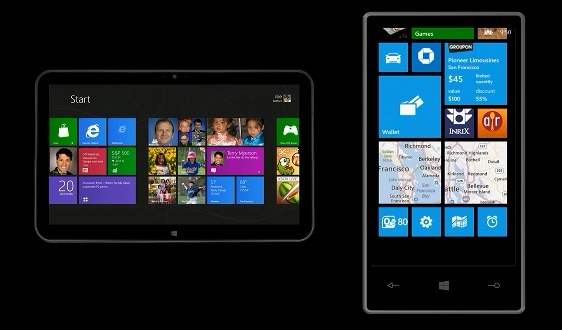 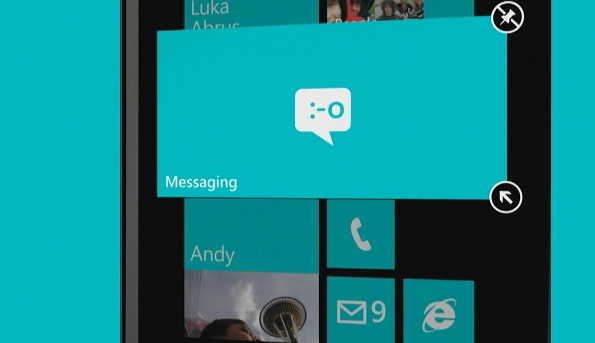 Update 3: Microsoft will offer some of the new features, such as the upgraded Start screen, to existing Windows Phone users in a new update called Windows Phone 7.8, but Windows Phone 8 will come on new hardware and won’t be available as an upgrade for existing users. The Verge has more details.