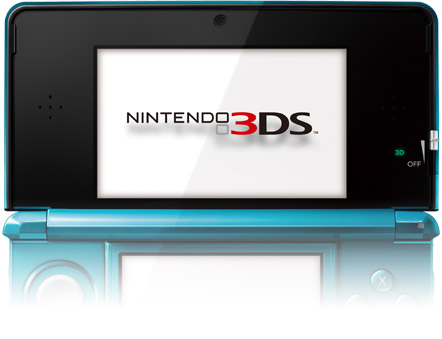 Apart from the dizzy spells, the biggest criticism of Nintendo’s 3DS has been the price. At $250, the handheld game system costs more than some home game consoles, including Nintendo’s own Wii. But the price of the 3DS will be dropping to $170 on Aug. 12, according to an announcement today from the company’s Redmond-based Nintendo of America subsidiary.

That won’t exactly be good news to the people who shelled out the higher price for the glasses-free 3D gaming device. More than 830,000 people have purchased a 3Ds in the U.S. since the March launch, Nintendo says.

As a consolation, the company is offering early buyers 20 free downloadable games from the Nintendo eShop, including exclusive access to 10 Game Boy Advance Virtual Console games that won’t be offered to other 3DS users. For more details on the program, and how to get the games, see the official announcement.

A price cut so early in the product life cycle shows that the 3Ds isn’t selling as well as Nintendo had hoped. Nintendo cut its earnings forecasts sharply this morning in the face of difficult financial conditions, blaming a dearth of hit titles for declining Wii sales and sluggish Nintendo 3DS sales.

Sony’s competing PlayStation Vita handheld gaming device, a successor to the PlayStation Portable, goes on sale later this year, priced at $250 for a Wi-Fi version and $300 for a 3G-enabled model.