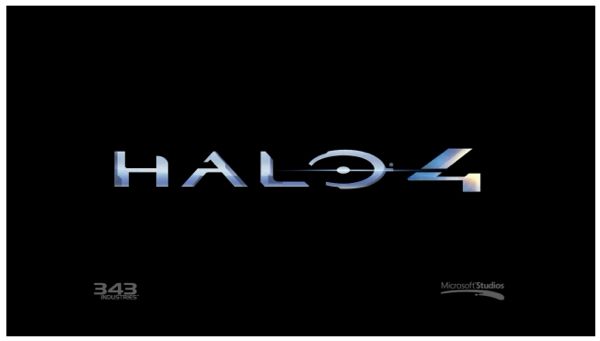 Microsoft this morning confirmed plans to extend the blockbuster Halo franchise for Xbox 360 with a new game, Halo 4, with a teaser video at the end of its media conference at the E3 video game convenion. Don Mattrick, Microsoft’s Xbox chief, went further by introducing it as the “dawn of a new trilogy for Xbox 360” — indicating that Microsoft plans to keep the Halo universe alive for years to come.

The news is notable not only for gamers but for people who follow Microsoft’s business, because Halo games have become product launches unto themselves. The latest example was “Halo: Reach,” which generated some $350 million in revenue when it debuted last fall.

“Halo 3,” released in 2007, had been assumed by many to be the last major game in the primary Halo story line. Microsoft agreed to spin off the original Halo developers, Bungie, several years ago but retained ownership of the intellectual property rights to the franchise. The closing slides of the teaser video today (pictured above) credited Microsoft’s 343 Industries unit, which oversees the Halo franchise, along with Microsoft Studios.

Halo 4 is slated for release in holiday 2012, according to the teaser.

Microsoft also said today that it plans to release a remastered version of the original “Halo: Combat Evolved,” with new online capabilities, this fall. 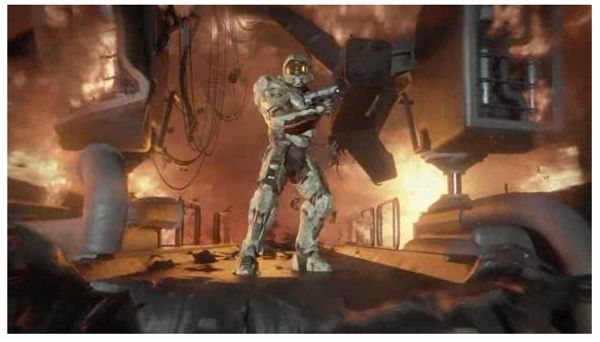