Here’s one result of that shift, an upcoming game called Bayou Blast, which GameHouse chief Matt Hulett is expected to talk about for the first time during a panel this morning at the NY Games conference. GameHouse calls this its most important social game to date.

It’s slated to debut on Facebook this fall, following up on the company’s Collapse! Blast game, which gets almost 200,000 daily active users after its release on Facebook a couple months ago.

Other GameHouse initiatives include taking its existing portfolio of casual games and turning them into social games for Facebook and Google+, as well as mobile games for smartphones and tablets. 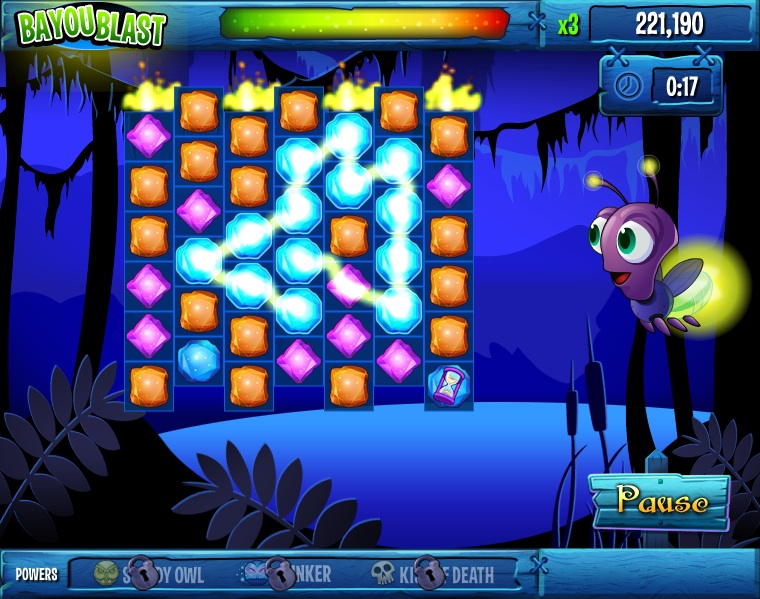