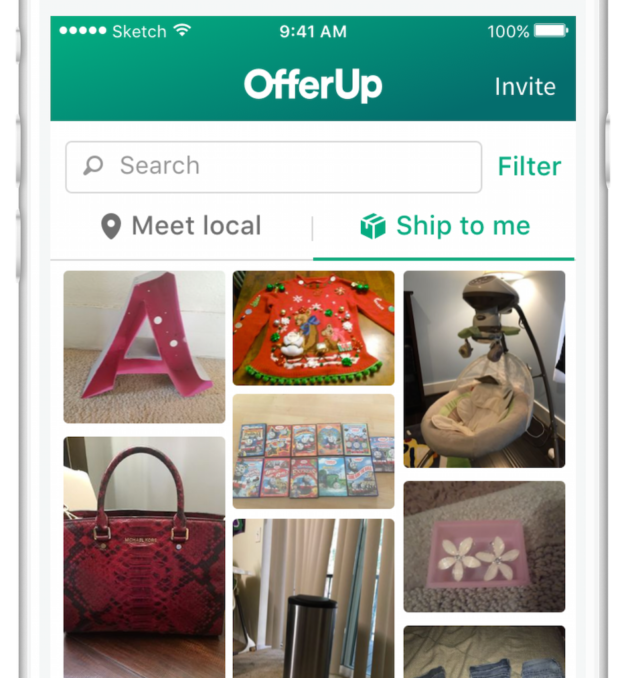 OfferUp is upping the ante in its battle against eBay and Craigslist.

OfferUp and its 42 million users have so far been limited to local transactions, buying and selling items with people in a given location. But now sellers can reach anyone in the continental U.S. for products that meet USPS regulations and other requirements: less than 20 pounds, smaller than 108 inches in combined length and width, and less than a $500 price tag.

Buyers will pay for shipping costs; sellers can list for free, but will pay OfferUp a 7.9 percent fee if the item is sold. OfferUp provides buyer and seller protections; you can read more details about the shipping rules here. The shipping feature does not affect local transactions, which do not include fees. 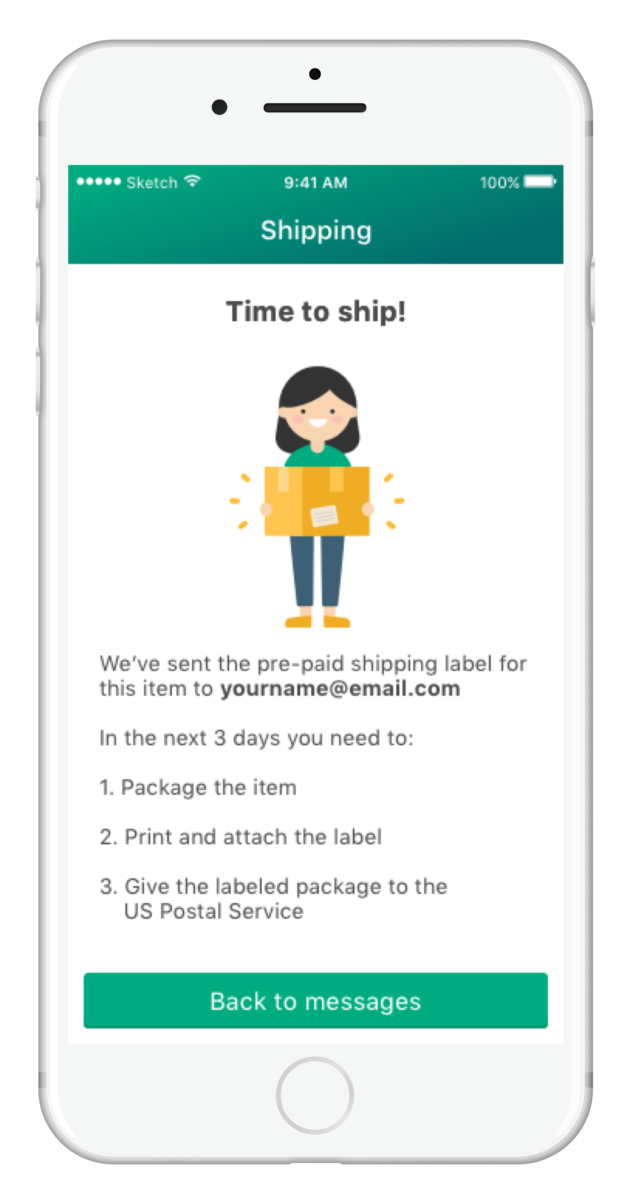 In a statement, OfferUp CEO Nick Huzar called shipping “the next logical step for our business.” It’s the latest revenue-producing move from OfferUp as the Bellevue, Wash.-based company aims to capitalize on the billions of dollars exchanged on the company’s platform.

OfferUp already makes money by charging users to “bump” items, and selling advertising. It is also testing a mobile payments service, giving buyers the option to pay sellers through its app without exchanging cash.

OfferUp isn’t shy about its attempt to challenge eBay. It included quotes in its press release from early testers who touted the shipping feature and lauded OfferUp in comparison to eBay, which charges a 10 percent sellers fee for most item categories.

OfferUp differentiates itself from other incumbent marketplaces with a focus on mobile, but it has faced similar challenges around theft and fraudulent items. Late last year the company introduced several new features to give buyers and sellers more information about each other; it also debuted a Community MeetUp Spots program, a network of more than 450 meeting places for users to exchange goods.