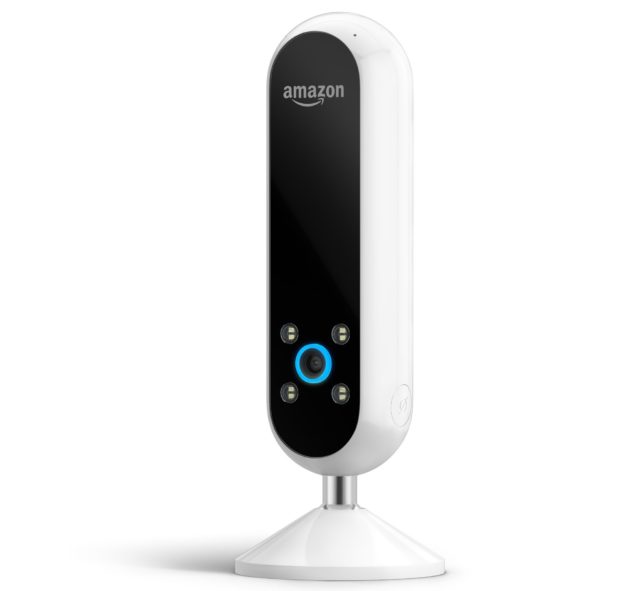 Amazon made its $200 Echo Look generally available for purchase in the U.S. starting Wednesday morning, more than a year after unveiling the hands-free, depth-sensing camera and speaker system. Echo Look promises to turn the Alexa voice assistant into a style maven, using machine learning and input from fashion experts to assess a user’s daily outfits.

The device, originally announced in April 2017, was previously available for purchase only via invitation. It uses LED lights and a voice-controlled camera to take six-second videos and full-length photos to create a “lookbook” for users. One of the new features will suggest items that pair with the clothes a user is wearing — and, of course, all items can be purchased on Amazon.

Echo Look also offers the same functions as other Alexa devices, including the ability to provide information, control smart-home devices, play music and access third-party servics, but Amazon cautions that the speaker is similar in quality to smartphone audio, and those looking for better sound should opt for another device.