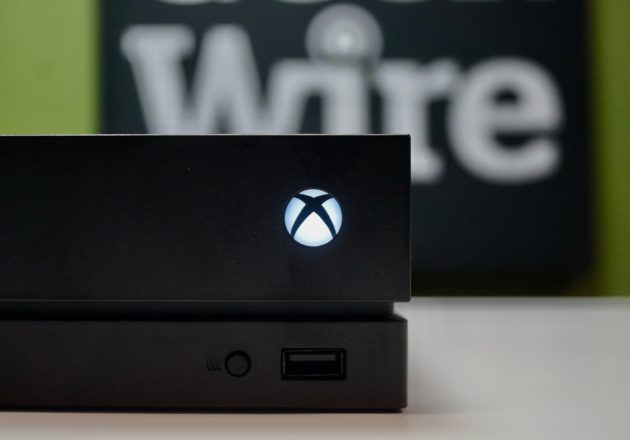 Xbox owners have another way to control their console: Alexa and Cortana.

Microsoft expanded its voice support for Xbox One today with a new Xbox Skill, which lets people turn on their console, adjust volume, launch games and apps, and more, all via Alexa and Cortana-enabled devices.

Gamers who own an Amazon Echo; Windows 10 PC; Harman Kardon Invoke; Sonos One; or have Cortana and Alexa apps on their smartphone can enable the skill. Then they can use voice commands such as “Alexa, start Rocket League,” or, “Hey Cortana, tell Xbox to open Netflix.”

The Xbox Insider page on Reddit has more directions for enabling the new voice integration. The feature is being rolled out to Xbox Insiders gradually.

Xbox already supported voice controls via Kinect and headsets. This is an expansion of that, adding functionality with Alexa and Cortana-enabled devices — the two voice platforms for Amazon and Microsoft, respectively.

Last month, the two tech giants began rolling out the first integrations between the digital assistants, allowing users to use Cortana on Echo devices and use Alexa on Windows 10 PCs and Harman Kardon Invoke speakers.

This is also another example of Alexa’s growing footprint. Amazon’s voice assistant now works on 20,000 devices, up from 4,000 in January.