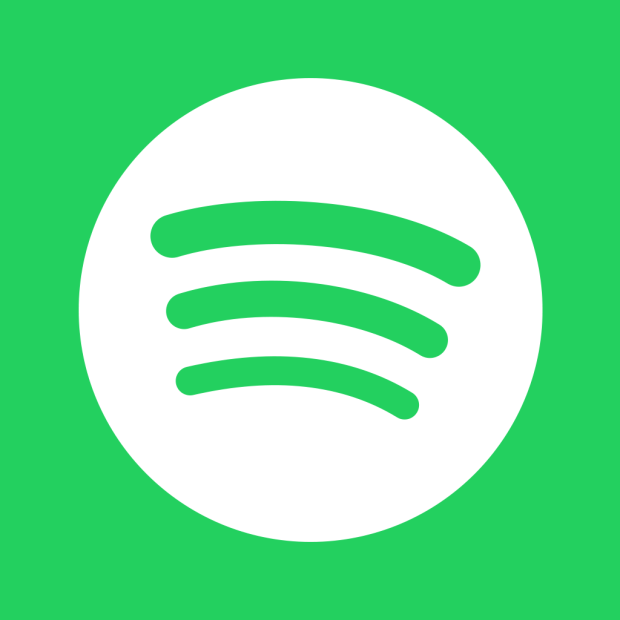 The two companies today announced a deal that will give NYT readers who pay for its $25 per month “All Access” digital subscription free access to Spotify’s premium ad-free streaming service, which normally costs $120 per year.

The new bundle requires a year-long commitment and will cost $5 per week; it’s only available for U.S. residents who don’t already pay for either service.

“News and music have gone hand-in-hand since the early days of radio,” Meredith Kopit Levien, chief revenue officer at the NYT, said in a statement.

The unique partnership comes as the Times had its fastest-growing quarter since 2011 in Q4 of last year.

Separately, Spotify also today announced a partnership with Accuweather. The company analyzed a year’s worth of weather data from nearly 1,000 weather stations around the world and correlated it to what Spotify users were streaming in those locations at the same time. With data from both companies, Spotify curated playlists according to what people listen to during varying weather in different locations.

The result is Climatune, a new feature that uses your location to determine the weather, and then offers you the most popular songs in the area based on Spotify’s analysis. For example, when it was raining in Seattle (shocking) on Wednesday morning, the service played Kevin Gates’ “Really Really” followed by “2 phones.”

When it’s snowing in Quebec, though, people generally listen to Top 40 hits such as gnash’s “i hate u, i love u” and Katy Perry’s “Fight Song.” Clouds in Paris apparently make people like Coldplay.

Spotify also analyzed the acoustic attributes of the popular music during different weather. Using music intelligence platform The Echo Nest, the service determined moods associated with the music. The results weren’t too surprising.

“For almost all of the top cities around the world, sunny days translates to happier-sounding music,” Spotify data researcher Ian Anderson said. “This also seems to be broken down by location – sunny weather has a bigger impact in Europe.”

Most of the results were pretty obvious – people listen to higher-energy music when it’s sunny vs. raining – but there were some interesting findings. When analyzing how weather affects music taste in each city, Spotify found that New York and Philadelphia had the biggest reactions to rain. Chicago stood out as a city that’s actually excited about rain, while Seattle was more impacted by overcast.