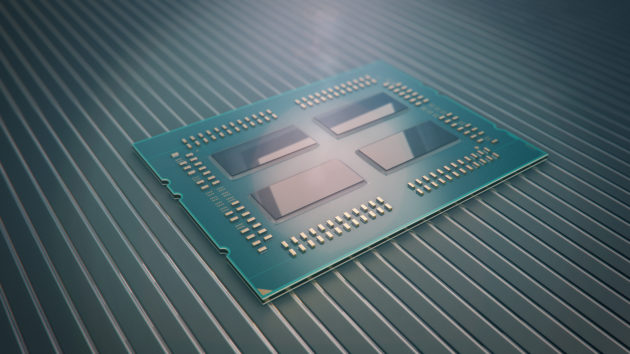 Advanced Micro Devices’ long road back to relevance as a data center computing supplier got a little easier with promises of support from two of the biggest server buyers on the planet.

Microsoft Azure and Baidu promised to deploy AMD’s new Epyc data center chip for their cloud customers to select as an option, the companies announced Tuesday at AMD’s Epyc launch event. Those two companies deploy a lot of servers: Intel, which has over 95 percent of the market for data center processors, includes them in its “Super Seven” customer group along with Amazon, Google, Facebook, Alibaba, and Tencent.

Epyc is a new processor design with 32 separate processing cores. If you’re a super chip nerd, check out The Next Platform’s overview of the new design and what it can accomplish, but the bottom line is that the new processor seems like it will be capable of competing with Intel’s forthcoming Skylake processors, giving cloud server buyers their first alternate supplier option in a very long time.

Ten years ago, AMD put quite the scare in Intel with its Opteron design, which caught Intel flat-footed as server power consumption became just as important — and in some cases, more important — as pure performance. But Intel recovered relatively quickly and has not looked back, virtually controlling the entire market for cloud server chips for the last several years, while AMD has floundered.

Microsoft Azure has been among the most experimental cloud providers when it comes to the processors that power its cloud, or at least the most willing to talk about it in public. Microsoft has said it is evaluating ARM-based processors for its cloud, which can’t run the same software as the x86 chips made by Intel and AMD but have interesting power-consumption characteristics.