WG Cells, a mobile-focused subsidiary of gaming giant Wargaming, has closed its 64-person office in the Seattle area.

Wargaming made the decision today to shut down its WG Cells division in Bellevue, WG Cells CEO and co-founder David Bluhm confirmed on Tuesday.

Originally called DropForge Games, the Bellevue, Wash.-based mobile gaming studio was officially absorbed into Wargaming this past October after the two companies had been intertwined for years. DropForge was renamed WG Cells as a result and planned to help Wargaming enter the mobile space.

But for Wargaming, which has most of its operations in Eastern Europe, it simply became too expensive to operate a mobile development office in the U.S., and particularly in Bellevue. 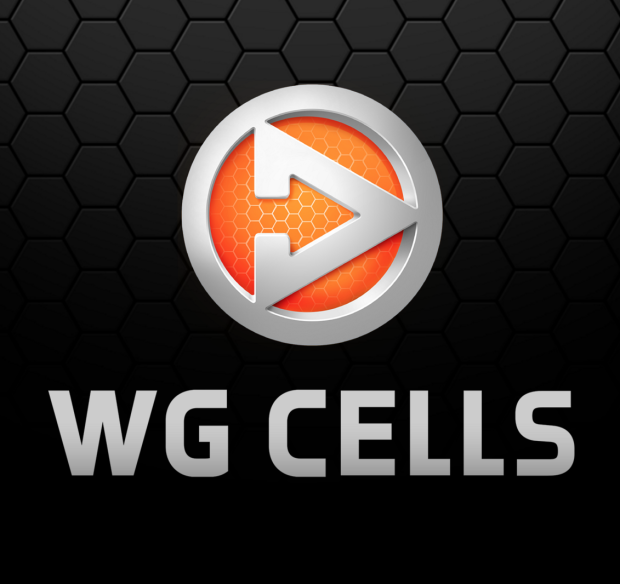 “Mobile gaming is a very difficult market right now,” Bluhm said. “The expertise needed and the cost centers don’t necessarily line up with where we are at right now, in the view of Wargaming.”

Bluhm, a veteran of the Seattle gaming industry and co-founder of companies like Z2, Handson Mobile and 2Way, said that the office shutdown wasn’t a huge surprise to himself and his employees. He noted the transparent culture of the company, which was open about its metrics and financial performance.

“They knew that we were in a difficult market and had a difficult challenge,” Bluhm said.

Bluhm said his leadership team will spend the next two months helping employees find new jobs. Wargaming, which is based in Cyprus, has two other entities in the Seattle area — a technology development office in Kirkland that recently opened, and a major PC development project in Redmond that opened after Wargaming acquired Gas Powered Games in 2013.

“Every game we ship has been widely-acclaimed and well-received,” he noted. “But that doesn’t make them financial powerhouses.”

Bluhm said that fewer and fewer mobile games are being made in the U.S. He said that’s a product of not only cheaper development costs overseas, but also because of how many more users there are in places like China and Korea. Proximity to those customers in key overseas markets is important, Bluhm said.

He added that there is no longer a “middle class” for mobile gaming. Bluhm said small, 10-person teams can still stay nimble and use Google Play Store or the Apple Store as a free distribution vehicle to survive, while huge companies can afford to invest to “spend their way to the top.”

There are a ton of great, fun, entertaining games that can’t make it financially and that’s a shame.

“I don’t see it as a downturn,” he said of the mobile gaming space. “But it’s definitely a shift. This market has officially matured.”

Bluhm pointed to how a company like Clash of Clans developer Supercell can go from nothing to being valued at $10 billion shows that the market is now mature.

Bluhm said he expects some type of disruption to the mobile gaming market, but isn’t sure what that might look like. But he would love to see a different business model that helps unlock more innovation. Some say the current model is broken, he explained.

“Many argue that it’s broken in terms of the customer acquisition model, when the chief thing you design for in order to succeed are games that don’t optimize on fun mechanics, but rather social compulsions and other schemes to get people to spend money,” Bluhm said. “It’s a challenging market.”

Added Bluhm: “There are a ton of great, fun, entertaining games that can’t make it financially and that’s a shame.”

Bluhm also noted that “we are certainly not alone in not finding enough financial success to cover an expensive, talented team right now.” He said that his WG Cells team was “one of the better collections of talent assembled in a long time.”

“I don’t say that for self-gratification,” he added. “The number of successful games and companies that this team had been apart of is unprecedented. It’s definitely a missed opportunity in terms of building something great.”

Wargaming, meanwhile, is a giant in the free-to-play game genre, producing titles for PCs, consoles and mobile. Founded in 1998, it owns titles like World of Tanks, World of Warplanes and World of Warships.

It’s unclear if WG Cells’ other offices in Cyprus and Ukraine are shutting down. We’ve followed up with the company and will update when we hear back. Update: The Cyprus office will remain open and Wargaming is hiring mobile-focused leadership and staffing there.

As far as Bluhm, he’s not sure what’s next.

“I’m a Bellevue guy and a Seattle guy — I don’t move and I don’t leave,” he said. “Everything I’ve done has been built right here. The first thing is to get everyone here landed in a career they can be excited about.”

This is another recent shutdown/layoff-related story for a Seattle-area gaming studio. Z2Live, a gaming company co-founded by Bluhm that is now a subsidiary of Activision Blizzard, cut staff earlier this month.

Update: Wargaming sent over this statement on Thursday, August 25:

Mobile game development remains a critical pillar of Wargaming’s strategy, and after an examination of the market, Wargaming will consolidate its efforts in other locations and around other in-house teams which operate closer to or in key growing mobile markets.

The move is intended to make Wargaming more agile and keenly focused on a global mobile market that is ever-changing. This will also improve the company’s ability to react to new trends and technologies.