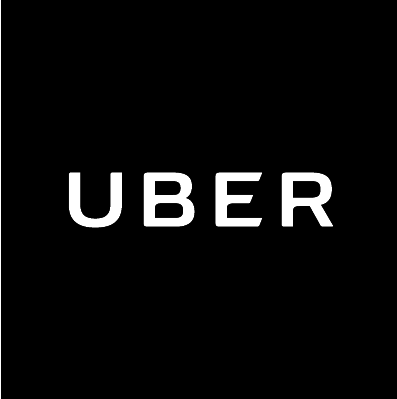 A new study co-authored by researchers from MIT, Stanford University, and the University of Washington shows racial discrimination by Uber and Lyft drivers.

The study, conducted over nearly 1,500 actual rides with Uber and Lyft in Seattle and Boston, showed that drivers take longer to pick up customers and sometimes cancel rides once learning that their passengers were African American or had African American-sounding names.

“The patterns of discrimination were quite clear and consistent in both cities – and one can only assume it’s happening all across the country in other markets,” Christopher R. Knittel, an MIT professor and one of the study’s authors, said in a statement. “The study has found major areas of racial discrimination within this new industry. It’s quite concerning.”

Uber and Lyft are a bit different in how they disclose passenger information to drivers. Uber shows only the name after a driver accepts a fare. Lyft drivers can see headshots, if provided, and a name before accepting a ride.

The researchers provided some potential recommendations to reduce discrimination, like not showing passenger names, or more punishment for drivers that cancel rides.

“Though completely eliminating discrimination is likely impossible, there are steps TNCs can voluntarily take to minimize service bias against minorities,” Don MacKenzie, a University of Washington professor who co-authored the study, said in a statement. “We hope TNC companies take positive steps to address these problems.”

In statements, both Uber and Lyft noted the positive impact their services have, while adding that the companies do not tolerate discrimination.

It also found discrimination within the traditional taxi industry.

“In the Seattle experiment, we also document racial discrimination among conventional taxis, so we aren’t taking a stand on which system is better or worse,” Knittel said in a statement. “But, our study illustrates that discrimination among TNC drivers is occurring and we point to ways TNC companies can reduce this discrimination.”

You can access the full study here. Mackenzie, the UW professor who co-authored the study, put out a separate report last week about Uber’s service being faster in low income Seattle neighborhoods.

Another “sharing economy” giant, Airbnb, is also dealing with discrimination complaints. In a report published last month, Harvard Business School researchers found that inquiries from guests with “white-sounding names” resulted in booking about 50 percent of the time, while guests with traditionally black names were only able to schedule stays about 42 percent of the time. Airbnb responded last month with a new policy called “Open Doors.”