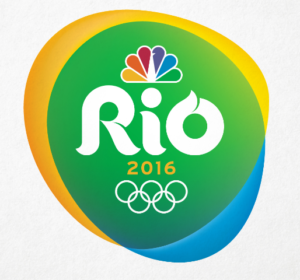 Feeling like you’re part of the action at the Rio 2016 Olympic Games will be a little easier thanks to NBC’s plan to offer 85 hours of sports programming in virtual reality. It’s the first time Olympics programming will shown in VR.

The network announced Thursday that footage captured by the Olympic Broadcasting Services (OBS) and supplied to NBC Olympics will be made available exclusively to Samsung smartphone owners through Gear VR and the NBC Sports app. Users have to authenticate through their pay TV provider.

NBC said footage will include the Opening and Closing Ceremonies, men’s basketball — including the semifinals and final — gymnastics, track and field, beach volleyball, diving, boxing, and fencing, as well as highlight packages of those sports.

“The world’s greatest sporting event is always a showcase for cutting edge technology, and we’re thrilled to partner with Samsung and OBS to bring our viewers even closer to compelling Olympic action with virtual reality,” NBC Olympics president Gary Zenkel said in a news release. “Olympic fans can be transported to iconic venues such as Maracana Stadium for an unprecedented view of the Opening Ceremony, and Copacabana Beach for an immersive beach volleyball experience in the sport’s ultimate setting.”

NBC Sports previously announced that it was launching a streaming network in time for the Games. Called Playmaker Media, the service is built on technology that NBC Sports Digital already uses to stream events like the Super Bowl, Stanley Cup Finals, and more.

NBC Sports Digital Senior Vice President and General Manager Rick Cordella, who will speak at our upcoming GeekWire Sports Tech Summit in July, said that it was a “perfect” time to launch the service.