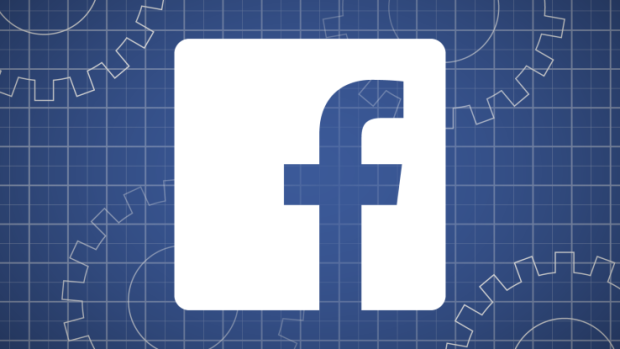 The social media behemoth reported $6.44 billion in revenue for the second quarter, beating expectations of $6 billion, and up 59 percent from the year-ago quarter. It also posted earnings per share of $0.97, which beat expectations of $0.82.

“Our community and business had another good quarter,” Facebook CEO Mark Zuckerberg said in a statement. “We’re particularly pleased with our progress in video as we move towards a world where video is at the heart of all our services.”

Facebook has now exceeded earnings expectations in 16 of its 17 reports since the company went public in 2012.

Some analysts voiced concern with fast-growing Snapchat drawing attention away from Facebook users, but that doesn’t seem affecting Facebook, which continues to surpass expectations by every metric. It’s certainly a stark contrast to Twitter, which disappointed Wall Street again on Tuesday with its earnings report.