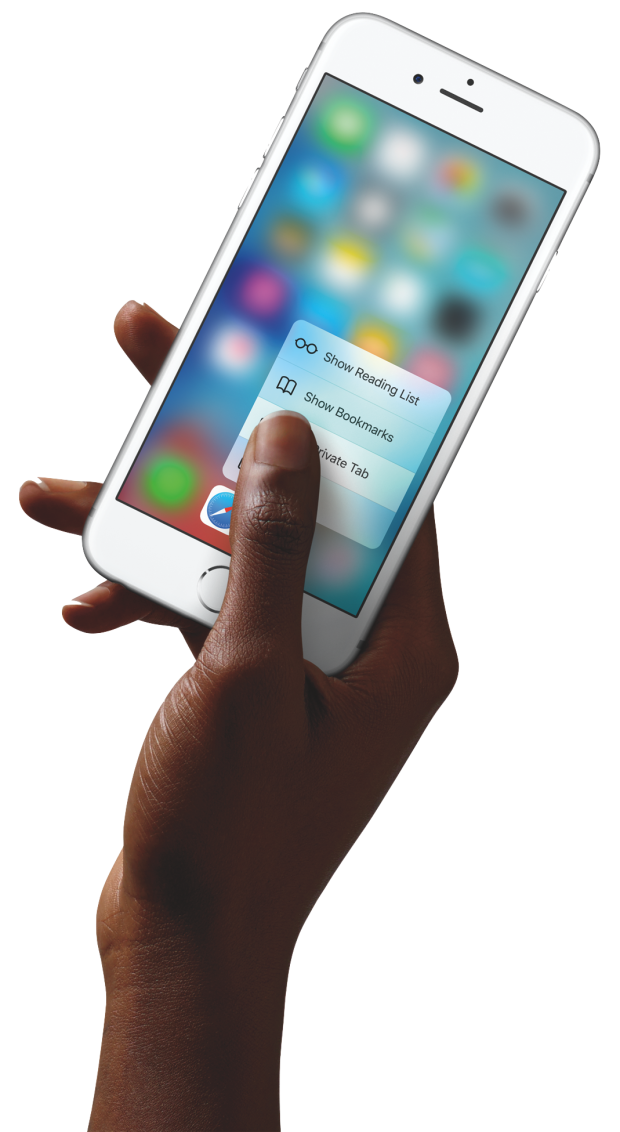 In Jony Ive’s mind, the ideal Apple product probably doesn’t have any ports at all, just a shiny box of glass and metal. And with the latest iPhone rumors, the charging port may be the next to disappear.

A report from Bloomberg News claims that Apple is working on wireless charging technology to be deployed as soon as next year.

Apple actually already has a device on the market that charges wirelessly: the Apple Watch. However, that requires the Watch to be magnetically mounted to the power source, which is barely wireless in practice.

The Bloomberg story says that Apple is working on a design that would let phones charge over greater distances, setting the iPhone apart from Samsung and Sony phones that use power mats for wireless charging.

Apple has been working on wireless charging since at least 2010, when it filed a patent application that uses the iMac as a charging station that could power up devices up to a meter away. However, problems like metallic interference of aluminum phone cases and the decreased efficiency of wireless charging have held the tech back from widespread adoption.

While the idea may seem outlandish with those limitations, a Seattle-area company has developed tech that can wirelessly charge devices up to 30 feet away.

Cota from Bellevue, Wash.-based Ossia is a wireless charging standard that’s already used in chips currently being manufactured for testing by device makers. And Ossia’s tech isn’t just for smartphones; it can also be used to power smart-home devices like smoke detectors and thermostats.

Details on Apple’s system are scarce. The patent filed in 2010 seemed like a pretty straightforward extension of mat-based systems currently available. However, Bloomberg said the company is working with partners in U.S. and Asia, so they are likely working with systems that have been updated over the last six years.

Ossia’s tech may be the way forward though, since the Cota charging stations intelligently beam wireless power around obstacles to greatly increase the efficiency at further distances.