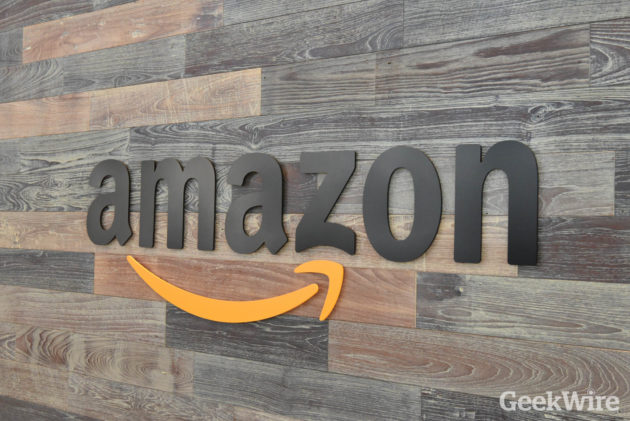 Amazon stock reached an all-time high on Thursday, crossing the $800 mark for the first time and closing at $804.70 per share.

The company’s cloud computing business, Amazon Web Services, is credited with boosting profitability and things are only looking up as analysts last week said the stock could soon exceed $1,000 a share.

Mark Mahaney of RBC Capital Markets put out a note predicting that Alexa, and the catalog of devices it powers, such as the Echo, could become the coveted fourth pillar that Amazon CEO Jeff Bezos mentioned in a shareholder letter last year, GeekWire’s Nat Levy reported.