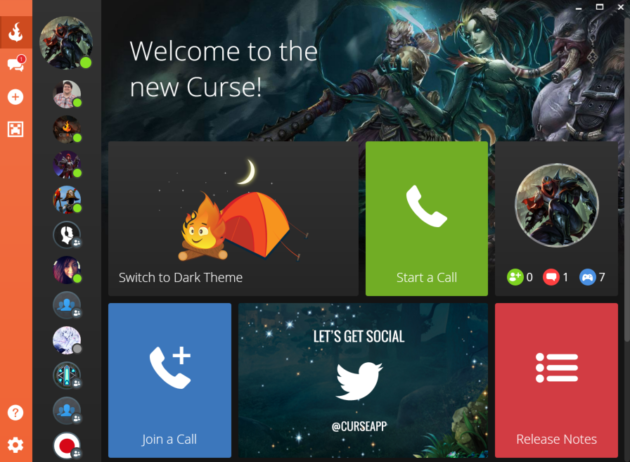 Amazon-owned Twitch today announced the acquisition of Curse, a gaming content and resource hub visited by more than 30 million people each month. 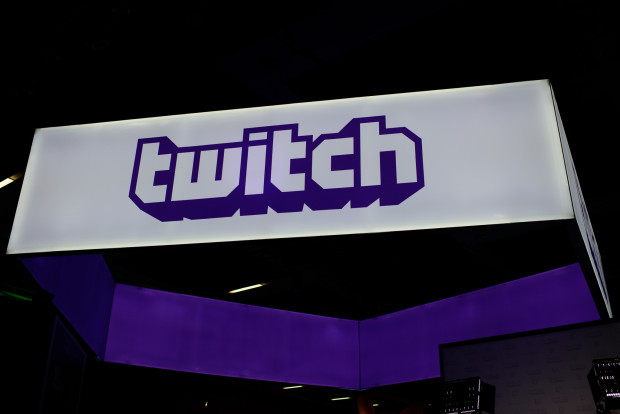 Founded in 2006, Bay Area-based Curse had raised nearly $60 million to date for its platform that gives users PC gaming-related information and add-ons like videos, guides, forums, communication apps, streaming tools, mod managers, and more. It operates more than 45 sites like LoLnexus and Gamepedia, while offering software like Curse Voice and Curse Client.

“We’ve long been fans of Curse, which is an innovator in the games industry with a strong culture built around its offerings — from Curse Voice and Curse Client to Gamepedia,” Twitch CEO Emmett Shear said in a statement. “While it’s still early days for Twitch and Curse, we’re kindred spirits in many ways and are looking forward to working together to enhance our users’ gaming experience.” 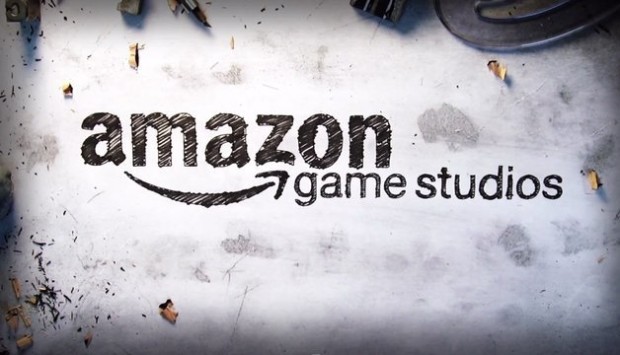 In a statement, Curse CEO Hubert Thieblot said he is “really excited to see how we can bring Curse services into the Twitch network, and provide an unparalleled experience to both Curse and Twitch users.” Curse employs more than 140 people.

In a blog post, Twitch said that “this acquisition will help provide gamers with the tools and resources they need to achieve the ultimate gaming experience, a mission shared by both Twitch and Curse.”

“Together Curse and Twitch will help gamers connect, interact, and share information with one another,” wrote Evan Freitas, a Twitch marketing manager.

Amazon acquired Twitch for nearly $1 billion in 2014. The site lets people stream their video game sessions; it attracts more than 100 million users and 1.7 million broadcasters per month. The company, which acquired eSports agency GoodGame in late 2014, has become the ESPN of the video game industry, where viewers go to watch live footage of video games being played. It is now expanding beyond gaming into new verticals like arts and music.

Amazon made another gaming-related acquisition in early 2014 when it purchased developer Double Helix Games, maker of the popular Killer Instinct game. Amazon Game Studios has 110 open positions on its jobs site. Here’s a bit of color from a recent job description for a senior animator:

Amazon is all in on games.

2016 is already a year of firsts for Double Helix, and for gaming at Amazon. In February, Amazon released Lumberyard, a free, cloud connected game engine. In April, we moved to a state-of-the-art game studio and streaming facility. Later this year, we will reveal the first of our new projects to the world. What milestones will you be a part of?

We believe the evolution that began with arcade communities a quarter at a time, growing to the live streams and esports of today, will continue to a future where everyone is a gamer and every gamer can create, compete, collaborate and connect with others at massive scales. If you share our belief that games will produce some of the future’s most influential voices in media and art, come join us. At Amazon’s Double Helix Studio, you’ll have the power of Amazon Web Services’ cloud, Twitch, Amazon Lumberyard, and our digital and physical media publishing infrastructure available as raw material to forge a future filled with amazing experiences for players, broadcasters and creators. We are building teams with the industry’s best to help us create and support AAA PC games that attempt to evolve gameplay and unite players with community focused online experiences.