Amazon has expanded its Prime subscription program to China in a move to compete with the country’s dominant e-commerce player Alibaba.

Amazon has historically struggled to break into the Chinese market. But by offering free shipping on some international orders, Amazon is taking advantage of a growing demand from China’s rising middle class for foreign goods and products. The Prime China page promotes a mixture of domestic companies as well as many foreign brands across a variety of categories, such as KitchenAid, Major League Baseball, Kenneth Cole and Timberland. 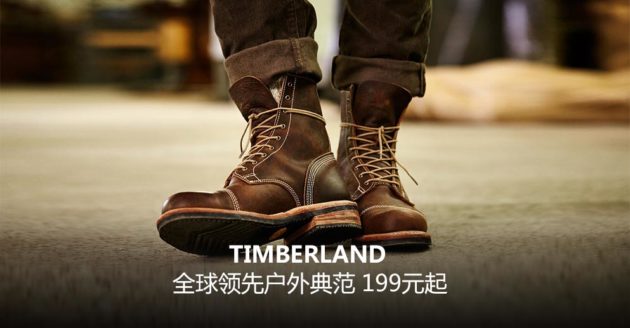 “Tens of millions of Amazon Prime members around the world already enjoy unlimited fast, free shipping. Amazon Prime China is the first-ever unlimited free cross-border shipping program in Amazon history, and it is also the first membership program that offers unlimited free cross-border shipping directly from the U.S. to Chinese customers.” Greg Greeley, vice president of Amazon Prime, said in a statement. “The launch of Prime in China represents a new convenient way for Chinese customers to access authentic and quality products from all over the world.”

International orders will come through Amazon’s Global Store, which launched in 2014. Those items will ship from U.S. distribution centers and be delivered to Chinese shoppers in five to nine days, Amazon said.

Amazon representatives said the program includes the free shipping as well as the first month of membership for free and a promotional rate for people who sign up before the end of February. But it does not include many of the perks offered in the $99-per-year U.S. Prime program, such as music and video streaming, cloud storage and other things.

Over the summer, Amazon brought Prime to India, offering free one- and two-day shipping to more than 100 cities there. Introductory prices start at about $7.50 per year after a 60-day trial and will rise to about $15. The program includes the speedy shipping service — including same-day shipping in larger cities like Delhi and Mumbai — and exclusive discounts, but like the China program, it does not come with other benefits like streaming video and music.

Amazon has more than 65 million Prime subscribers in the U.S., approximately 52 percent of its U.S. customer base, according to a recent report.