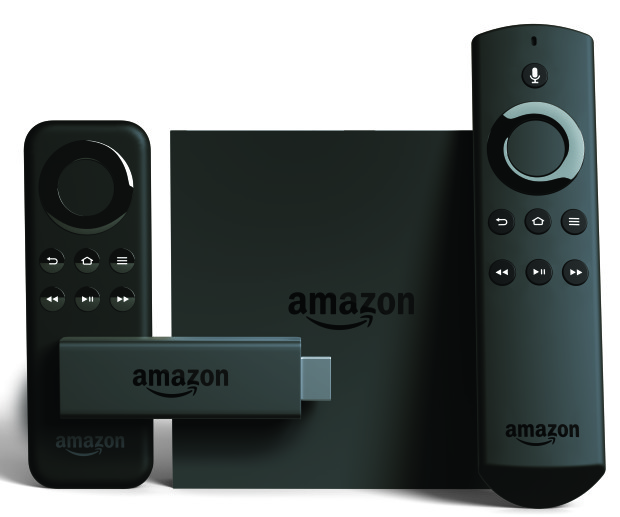 Alexa on the Fire TV seemed like an obvious extension for Amazon’s AI assistant when rumors first broke out back in September. But until today, Alexa only ran on the latest, 4K-capable Fire TV and Fire TV Stick. Now, it’s coming to first-generation Fire TV devices, as well.

With a free software update rolling out over the next few weeks, early adopters of Amazon’s Fire TV and Fire TV Stick will be able to interact with the voice-driven assistant, bringing Alexa to every Fire TV device.

While Alexa was a bit of a letdown on the big screen at first, Amazon has slowly added features like local search, home automation and e-commerce to her abilities in recent updates.

The update also brings an easier sign-up process for premium content like Showtime and Starz, letting users do it all from the TV. Bluetooth headphone support is coming to the Fire TV Stick as well, something that was previously only available on the bigger Fire TV.