Stanford. MIT. Harvard. The top three most innovative universities are predictable enough, but there’s a nice surprise at No. 4 — the University of Washington.

Reuters posted its ranking of the world’s most innovative universities, and UW outranked other highly respected institutions around the globe to stand among the elite top 10.

Reuters explains why UW made No. 4, its ranking boosted by the large amount of research grants and contracts the UW receives, amounting to $1.39 billion in 2014; the university’s ability to pull federal funding (more than any other public university in the States); and the large number of students pursuing STEM degrees (36.7 percent). 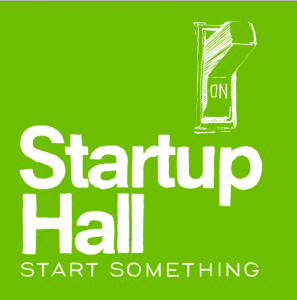 UW’s startup scene also helped it move up the ranks, Reuters writes below:

“In fiscal 2014, UW says its Center for Commercialization [now CoMotion] launched 18 new startups based on its research technologies, a record for the university, bringing the 10-year total to 103 technology startups from UW.” 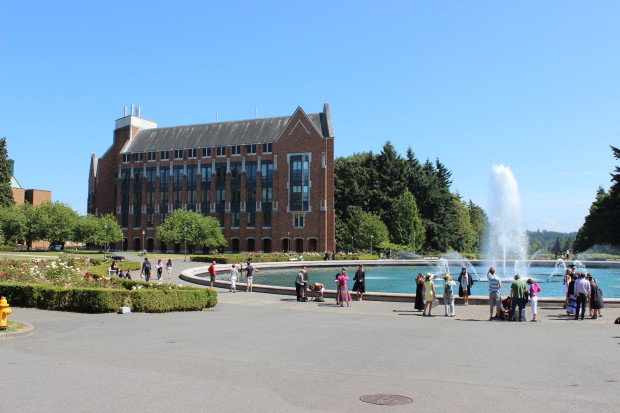 Along with the creation of Startup Hall, there’s also a recent push from the UW’s CoMotion to help bridge the gap between the UW and the startup world and take ideas coming out of UW research and turn them into commercial startups.

Reuters states that its “Top 100 ranking aims to identify which institutions contribute the most to science and technology, and have the greatest impact on the global economy.”

To compile the list they considered 10 different metrics, including academic papers on research, patent filings and a university’s ability to transform its development and discoveries into real-world commercial impact.

Of course, Reuters placed Stanford at the top of the pack. “Located in the heart of California’s Silicon Valley, Stanford has earned a reputation as a hotbed for innovation in computer hardware and software…A 2012 study by the university estimated that all the companies formed by Stanford entrepreneurs generate total global revenue of $2.7 trillion annually.”

Below a snapshot of the top 10: