“I would have come forward sooner.”

Edward Snowden, between the awarding of the Best Documentary Feature Academy Award to Citizenfour last night and its premiere on HBO tonight, took part today in a Reddit AMA (Ask Me Anything) along with Citizenfour director Laura Poitras and journalist Glenn Greenwald. And one of the best-ranked responses came from Snowden when he was asked, “If you had a chance to do things over again, would you do anything differently?” 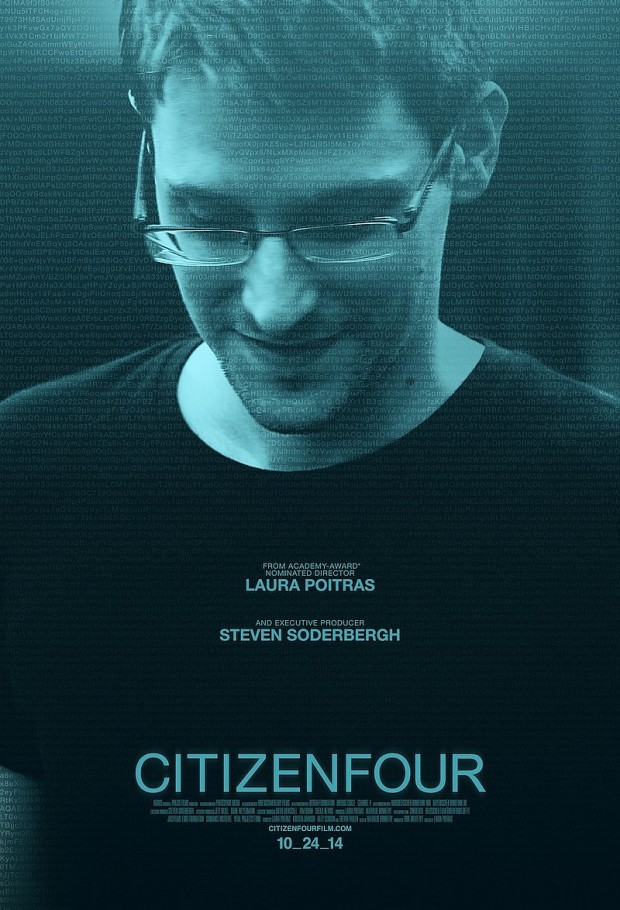 He was matter-of-fact in wanting to have said something earlier about National Security Agency surveillance. “Had I come forward a little sooner, these programs would have been a little less entrenched, and those abusing them would have felt a little less familiar with and accustomed to the exercise of those powers,” Snowden replied. “This is something we see in almost every sector of government, not just in the national security space, but it’s very important: Once you grant the government some new power or authority, it becomes exponentially more difficult to roll it back.”

Snowden and his release of NSA documents (aided by journalist Greenwald) is the subject of Citizenfour. Participating from Moscow, and holding up apparently his own dated Reddit-logo artwork selfie as proof of identity, Snowden and the others weighed in on several topics.

A few excerpts from the AMA:

How can we make sure that people still want to leak important information when everyone who does so puts the rest of their lives at stake?

Snowden: Whistleblower protection laws, a strong defense of the right for someone charged with political crimes to make any defense they want (currently in the US, someone charged with revealing classified information is entirely prohibited from arguing before the jury that the programs were unlawful, immoral, or otherwise wrongful), and support for the development of technically and legally protected means of communications between sources and journalists. The sad truth is that societies that demand whistleblowers be martyrs often find themselves without either, and always when it matters the most.

Russian journalist Andrei Soldatov has described your daily life as circumscribed by Russian state security services, which he said control the circumstances of your life there. Is this accurate?

Snowden: The answer is “of course not.” You’ll notice in all of these articles, the assertions ultimately come down to speculation and suspicion. None of them claim to have any actual proof, they’re just so damned sure I’m a Russian spy that it must be true … If I were a spy for the Russians, why the hell was I trapped in any airport for a month? I would have gotten a parade and a medal instead.

Don’t you fear that at some point you will be used as leverage in a negotiation (e.g., “if you drop the sanctions we give you Snowden”)?

I’m so incredibly blessed to have had an opportunity to give so much back to the people and internet that I love. I acted in accordance with my conscience

Snowden: It is very realistic that in the realpolitik of great powers, this kind of thing could happen … At the same time, I’m so incredibly blessed to have had an opportunity to give so much back to the people and internet that I love. I acted in accordance with my conscience and in so doing have enjoyed far more luck than any one person can ask for. If that luck should run out sooner rather than later, on balance I will still — and always — be satisfied.

How did you guys feel about about Neil Patrick Harris’ “for some treason” joke last night?

Snowden: To be honest, I laughed at NPH. I don’t think it was meant as a political statement, but even if it was, that’s not so bad. My perspective is if you’re not willing to be called a few names to help out your country, you don’t care enough.

The full AMA, along with responses by Poitras and Greenwald, is on Reddit.