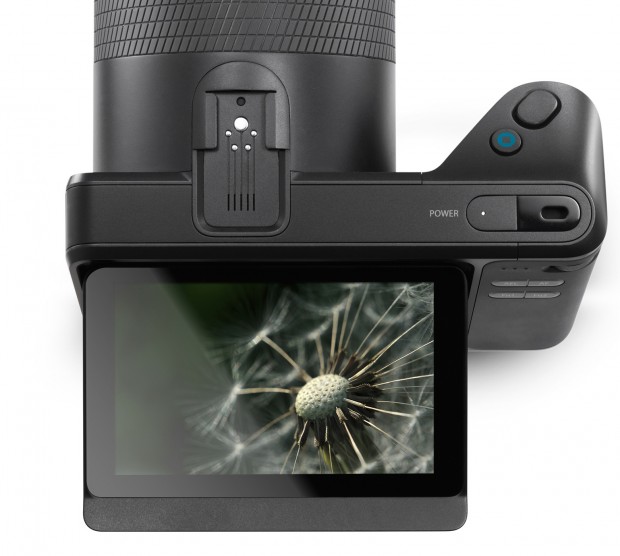 Lytro, the startup that introduced an innovative light field camera to consumers three years ago, is itself apparently changing focus.

Re/code reports that workers at Lytro received both good and bad news today. The good? That another $50 million had been raised. The bad? That a “significant chunk” of Lytro’s workforce would be cut, which Re/code estimates at up to 50 of the 130 persons on staff.

Lytro is expected to take its light field technology — which allows for re-focusing digital images after they’re taken — into virtual reality and video.

“Fifty million dollars is a nice big number, but it is not unlimited. We had to make some pretty tough decisions,” Lytro CEO Jason Rosenthal told Re/code’s Ina Fried, as the company pursues hires in new areas.

Investors in the new funding are said to include GSV Capital, Allen & Co. and Danhua Capital.