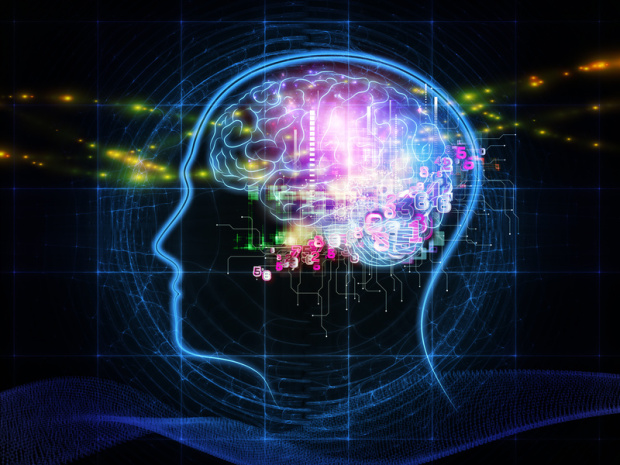 While flying cars and (real) hoverboards may not be coming any time soon, there’s a lot of effort and money pooled behind the development of a robust artificial intelligence. That pool just got a lot bigger thanks to a newly formed non-profit backed by Tesla and SpaceX founder Elon Musk and other tech luminaries.

OpenAI is a non-profit foundation tasked with expanding research and practical application of AI tech. As the introductory blog post notes, AI has been used to solve some very specific problems, like how to win a chess match, but those advancements haven’t led to widespread advancements in AI.

But OpenAI isn’t just meant to create a computer mind that takes over human tasks.

Instead, the express goal of OpenAI is to create an AI “in the way that is most likely to benefit humanity as a whole, unconstrained by a need to generate financial return.”

“We discussed what is the best thing we can do to ensure the future is good?” Musk told the New York Times. “We could sit on the sidelines or we can encourage regulatory oversight, or we could participate with the right structure with people who care deeply about developing A.I. in a way that is safe and is beneficial to humanity.”

We believe AI should be an extension of individual human wills

Together, they’ve pledged to commit more than $1 billion to the project, but only expect to spend a fraction of that money in the first few years of operation.

The project will be led by Ilya Sutskever, a former Google researcher with an extensive background in machine learning. Former Stripe CTO Greg Brockman will serve as CTO of OpenAI as well.

“Since our research is free from financial obligations, we can better focus on a positive human impact,” Brockman and Sutskever write in the blog post. “We believe AI should be an extension of individual human wills and, in the spirit of liberty, as broadly and evenly distributed as is possible safely.”

OpenAI joins a crowded field. There’s a good chance you’re reading this on a device where, if you hold down a button, an AI assistant will pop up, ready to answer your question. Google, Apple, Amazon, Microsoft and Facebook all have digital intelligences working for consumers’ benefit.

But AI has also been a growing field for researchers. In 2014, Paul Allen helped establish the Allen Institute for Artificial Intelligence to get machines learning. Led by Oren Etzioni, AI2 wants to move AI beyond helping humans search the internet, with a focus on semantics and text understanding. He welcomes the new player to the growing field.

“As the CEO of a non-profit focused on AI, I love the idea of this new institute,” he told GeekWire. “The field has some very tough problems to solve, so the more the merrier.”

There’s also Watson, IBM’s supercomputer-backed AI that has played Jeopardy and can help you cook. Watson kind of straddles both the consumer and research world, proving IBM’s supercomputing chops while also serving commercial purposes, like teaching you to golf.

OpenAI also seems to bridge commercial and institutional AI. While it appears that OpenAI’s products won’t be directly available on the market, they will work with companies to bring AI to the masses.

“Researchers will be strongly encouraged to publish their work, whether as papers, blog posts, or code, and our patents (if any) will be shared with the world,” OpenAI’s blog reads. “We’ll freely collaborate with others across many institutions and expect to work with companies to research and deploy new technologies.”

Musk has previously stated that AI is the “biggest existential threat” to humanity and has teamed up with Stephen Hawking to urge the world to ban AI weapons. OpenAI would purportedly avoid that by making AI systems available to anyone.