They hail from places like California, Tel Aviv, and Hong Kong. They work with technologies like cloud security, virtual reality, and online candy shops. 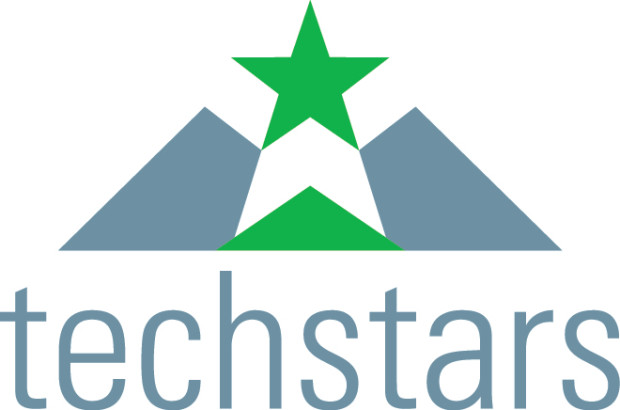 Founders from 11 companies will spend the next 90 days at the University Washington’s Startup Hall, where they will receive support, mentorship, and opportunities for their startup ambitions before pitching to investors at a Demo Day on Oct. 27.

It’s a new era at Techstars Seattle, which launched in 2009 under the direction of Andy Sack, who handed the reins to longtime friend and business partner Chris Devore in an emotional farewell this past October. Devore, also a General Partner at the Founder’s Co-op venture firm, helped raise a $2.7 million fund in March while also restructuring the team and bringing a new philosophy to Techstars Seattle.

Devore called the incubation program “an elite sports team where we have a network of recruiters,” along with mentors, investors, and the Seattle startup community more broadly. He stressed a desire to find entrepreneurs who are committed to building their companies in the Northwest.

“That is the opportunity to both develop the best of what we have in the ecosystem and, frankly, import amazing teams who not only want to be in Techstars, but they want to be in Techstars Seattle and build their business in Seattle,” he said. “If we can give them … an excuse to pull up stakes of wherever they are — and be like ‘I’m moving my whole show to Seattle because I got into Techstars’ — that is a once-in-a-year opportunity for us to add some richness and diversity to our local entrepreneurial pool.”

Techstars Seattle has had more than 50 startups graduate from the three-month program in the last five years, including companies like Remitly, Apptentive, Bizible and Shippable. Participating companies trade six percent in equity for $18,000 in cash and hours of mentorship.

Here are the newest companies, with descriptions from Techstars: