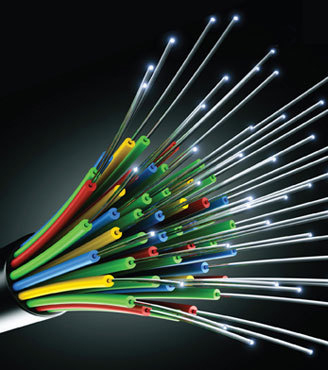 Frontier Communications is boosting its broadband speeds in Washington state, offering FiOS customers the same speeds for both uploads and downloads, up to 150 Mbps.

“Customers have been demanding faster upload speeds for access to the cloud, gaming and streaming applications, and Frontier is committed to fulfilling those needs,” said Vicky Oxley, Frontier Vice President and Washington General Manager, in a statement. “This is something our competitors don’t offer.”

Frontier says it has invested more than $214 million in its network in Washington state in recent years, with Oxley saying that the latest enhancements represent a “game-changing upgrade.”