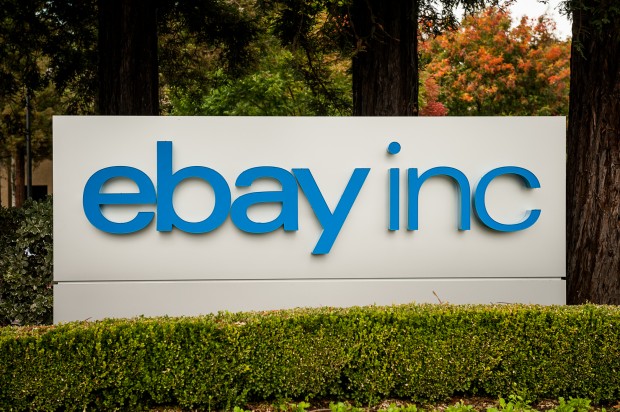 eBay is working on a new shipping service that may rival Amazon Prime, and has plans for a new advertising service that will allow some sellers to elevate their listings among the masses.

These two services are part of a broader effort to reinvigorate its e-commerce business, which is lagging behind others, and comes just months before it plans to split apart from PayPal, which has been responsible for most of the company’s recent growth.

The Amazon Prime-like service which will be called eBay+, is first being offered in Germany. The program, which will roll out in the second half of this year, will offer free, fast shipping and returns to customers, who will pay about $17-22 a year to participate.

To interest sellers, eBay will be offering them better product placement and discounts on fees and a subsidy to help with increased shipping costs. In return, sellers will asked to ship out products on the same day they were purchased, and to honor returns for up to a month, reports The Wall Street Journal.

More details on the program will be unveiled closer to launch. At this time, it’s unclear if eBay plans to launch eBay+ in countries other than Germany.

In the past, eBay has experimented with other shipping programs, with varying degrees of success. One such program called eBay Now was a standalone app that promised to deliver items from physical stores, such as Macy’s, within a couple hours of placing the order.

Earlier this month, Wal-Mart Stores also confirmed it was preparing to launch an Amazon Prime rival. For $50 a year, or roughly half what Amazon charges, Wal-Mart said one million items will be eligible for the program, and that orders will arrive within three days or less.

The bevy of new competitors speaks to the success Amazon has seen with the program, which has about 41 million subscribers. Today, it claims 20 million items are available for Prime shipping, and it offers other unrelated perks, like free video streaming and book rentals.

The only lever these sellers had in the past was price, and nobody wants to grow only by discounting.

The ad unit will allow sellers to pay to have their products promoted above others, which will be helpful for popular categories were there’s hundreds of duplicate listings. Sellers will only pay when an ad is clicked on and an item is purchased, unlike other programs that require retailers to pay for each click, regardless if a sale is made.

“This way, there’s no upfront risk for the seller,” said Alex Linde, eBay’s VP of advertising and monetization, in an interview with Bloomberg. “The only lever these sellers had in the past was price, and nobody wants to grow only by discounting.”

The service will only be invitation only, and limited to eBay subscribers in the U.S., UK, Germany and Australia, eBay said. Sellers will have to pay 1 to 20 percent of the purchase price for an elevated position, according to InternetRetailer.

These efforts come before the third quarter, when eBay is planning on spinning off its PayPal payments division, and is hoping to sell eBay Enterprise, which provides services to other retailers.