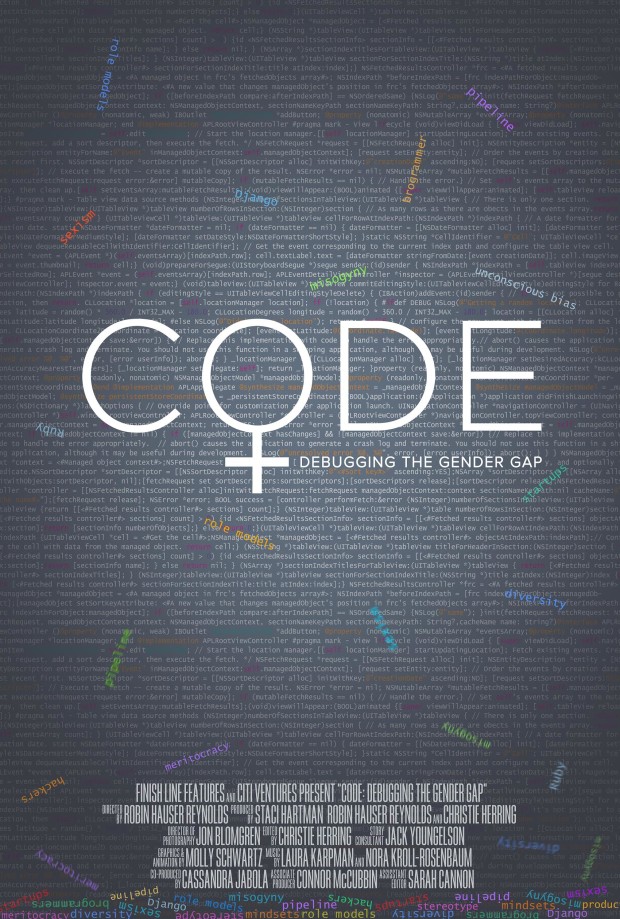 Shortly after joining Pixar Studios, Danielle Feinberg was faced with a situation that proved to be pivotal in her tech career.

Her team was quickly approaching an important deadline and on track to make it until someone pulled her aside and led her to the studio’s circuit breaker. There had been a small explosion and the power needed to be shut off for several hours, or risk another explosion that may have caused a shutdown lasting several days.

“I didn’t have time to question whether I was qualified for the job,” said Feinberg. She successfully navigated the situation, and from that moment on, she stopped doubting that she was, in fact, equipped to lead. After all, she had been hired for a reason. She has now been Director of Photography at Pixar for more than a decade.

That story was a highlight from a Q&A following a special screening of the film CODE: Debugging the Gender Gap, sponsored by Expedia as part of its inaugural Inclusion Week last week. The film — which made its debut at the Tribeca Film Festival — examines the reasons for the small percentage of women and minorities in tech, and spotlights efforts by groups trying to bring more diversity to the industry.

The audience included students from the Girls Who Code summer immersion program.

Advocates are calling for programming to be a requirement in all U.S. public schools.

The film spotlights figures including Grace Hopper, the computer science pioneer who is known for coining the term ‘debugging,’ and Megan Smith, the current U.S. Chief Technology Officer. The documentary will be released to the public in 2016.

In the meantime, here’s a sneak peek via the film’s trailer.